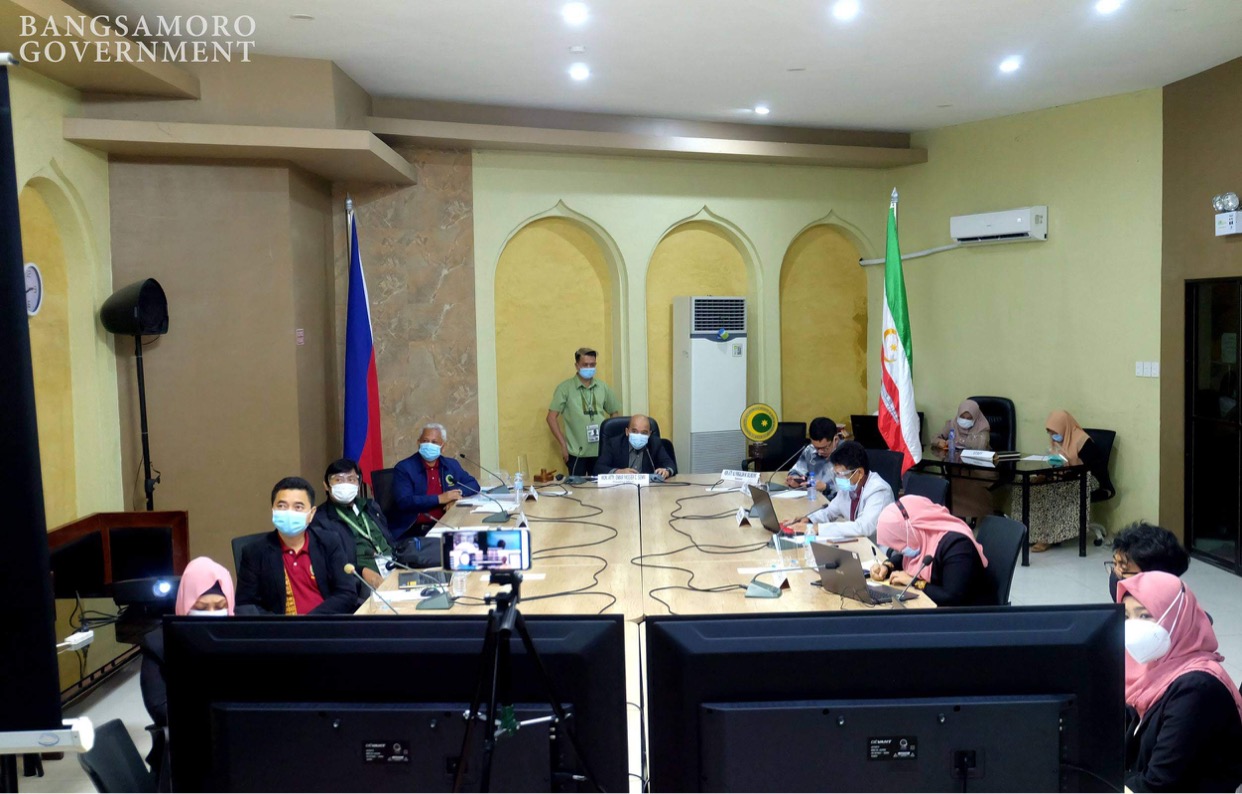 Fifty-one (51) Members of the Parliament (MPs) voted via online, while two (2) members voted physically, all in favor of the passage of the said bill. It was done through nominal voting during the 42nd plenary session of its Second Regular Session via Zoom online teleconferencing.

None of the MPs voted against nor abstained on the approval of the said law.

The BSC will formulate policies, promote, regulate, coordinate, and implement programs for sports in the Bangsamoro region. Along with this mandate is to provide for the system, support, and assist in the development of sports.

“We can realize the essence of Bangsamoro as united people if we can establish among our youth the concept of teamwork. That’s why we need the sports commission in the Bangsamoro Government,” MP Ziaur-Rahman Alonto Adiong stated.

The sports commission will be composed of a chairperson, four (4) commissioners, and two (2) ex-officio commissioners, equally represented from the geographic units of the Bangsamoro Autonomous Region in Muslim Mindanao (BARMM), and will be appointed by the Chief Minister.

According to MP Eddie Alih, the creation of the BSC needs to display inclusivity of the governance of the Bangsamoro Autonomous Region in Muslim Mindanao (BARMM).

“We have to graduate from our perspective and outlook of being tribal to a people, the Bangsamoro, and this is in accord with our aspiration as a people,” Alih stressed.

The Committee Bill No. 52, entitled “An act creating Bangsamoro Sports Commission, providing for its mandate, powers, and functions, appropriating funds therefor, and for other purposes,” is authored by the members of the Committee on Rules.

Meanwhile, the creation of the BSC is under Section 20, Article IX of the Republic Act No. 11054, or the Bangsamoro Organic Law.