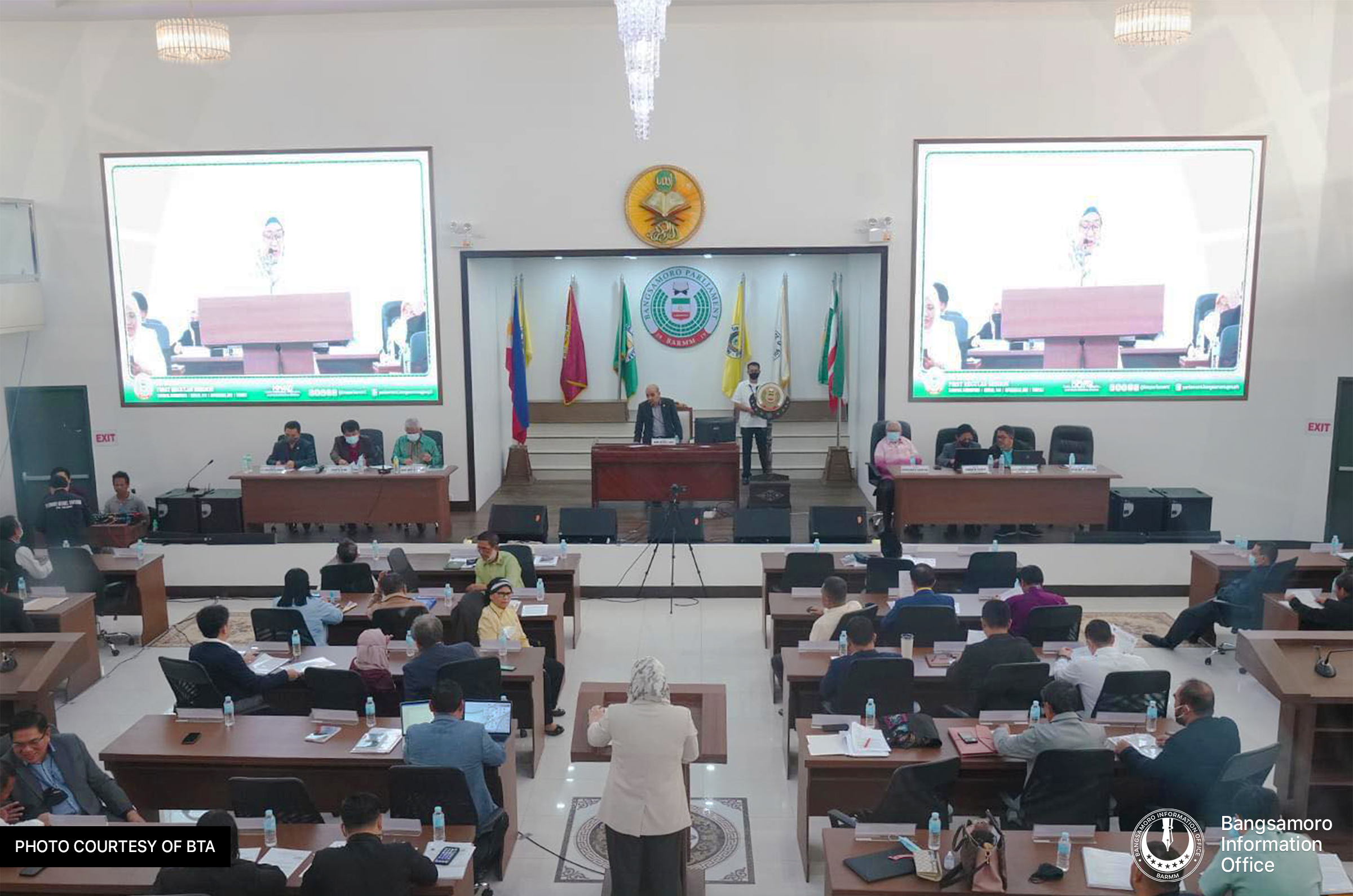 BLGC aims to ensure that the local government units are more self-reliant and that the delivery of services will be more efficient, while the Electoral Code prescribes the structural, functional, and procedural principles in the elections of officers within the Bangsamoro region through democratic political participation.

Meanwhile, the 14 other measures proposed by the Government of Day are the following:

After a two-day deliberation in the plenary, the Parliament adopted a resolution providing for rules, procedures, and practices of the BTA.

During the session, President Ferdinand Marcos, Jr. has also been given high praise and gratitude by the Parliament for his role in upholding peace agreements and bringing about the unprecedented unification of the Moro fronts in the Philippines.