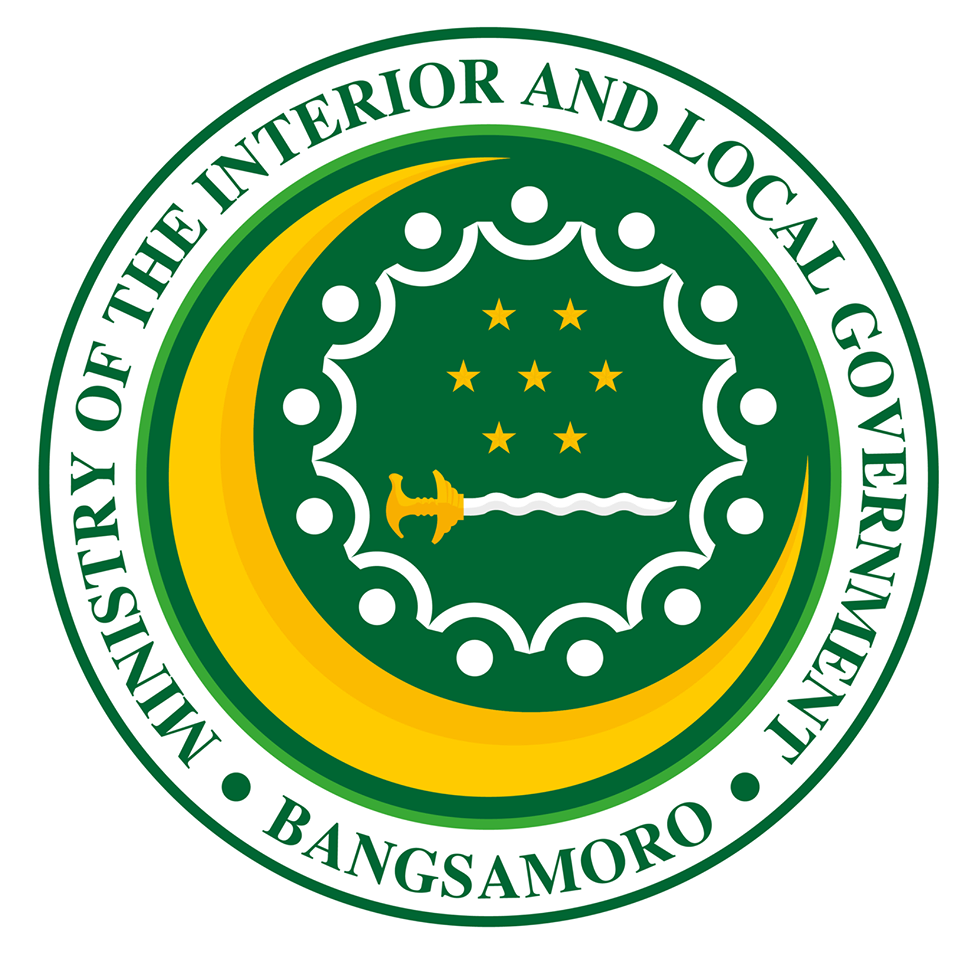 Cotabato City (October 28, 2019) – Twenty-eight Local Government Units (LGUs) in the Bangsamoro Autonomous Region in Muslim Mindanao will be awarded with the Department of Interior and Local Government’s Seal of Good Local Governance this year.

This was announced by Atty. Naguib Sinarimbo, Bangsamoro Government spokesperson and interior and local government minister, during the Kapihan sa Bangsamoro early Monday, October 28, held at the MILG People’s Center in Cotabato City.

“We congratulate the 28, but we will have to work on the remaining LGUs. So hopefully, they can be part of the awardees of the SGLG,” Sinarimbo stated. “Ipagpapatuloy pa natin ang nasimulan.”

Sinarimbo said the encouraging result of the SGLG award screening is a collective effort of his office with all the provincial governors, and the city and municipal mayors. Last year, a total of 263 LGUs received SGLG award, including the 23 from the BARMM region.

BARMM currently sits at the top spot in Mindanao with the biggest number of LGUs compliant to the SGLG criteria.

“This is a very substantive increase. Overall in the country, we are number five in terms of compliance,” Sinarimbo said.

“This means they’ve [the two municipalities] reached a certain percentage which would then entitle them to the Presidential Award,” Sinarimbo said.

The SCFLG is a recognition system for LGUs nationwide being implemented by the Council for the Welfare of Children based on twelve criteria. It was launched on October 2014.