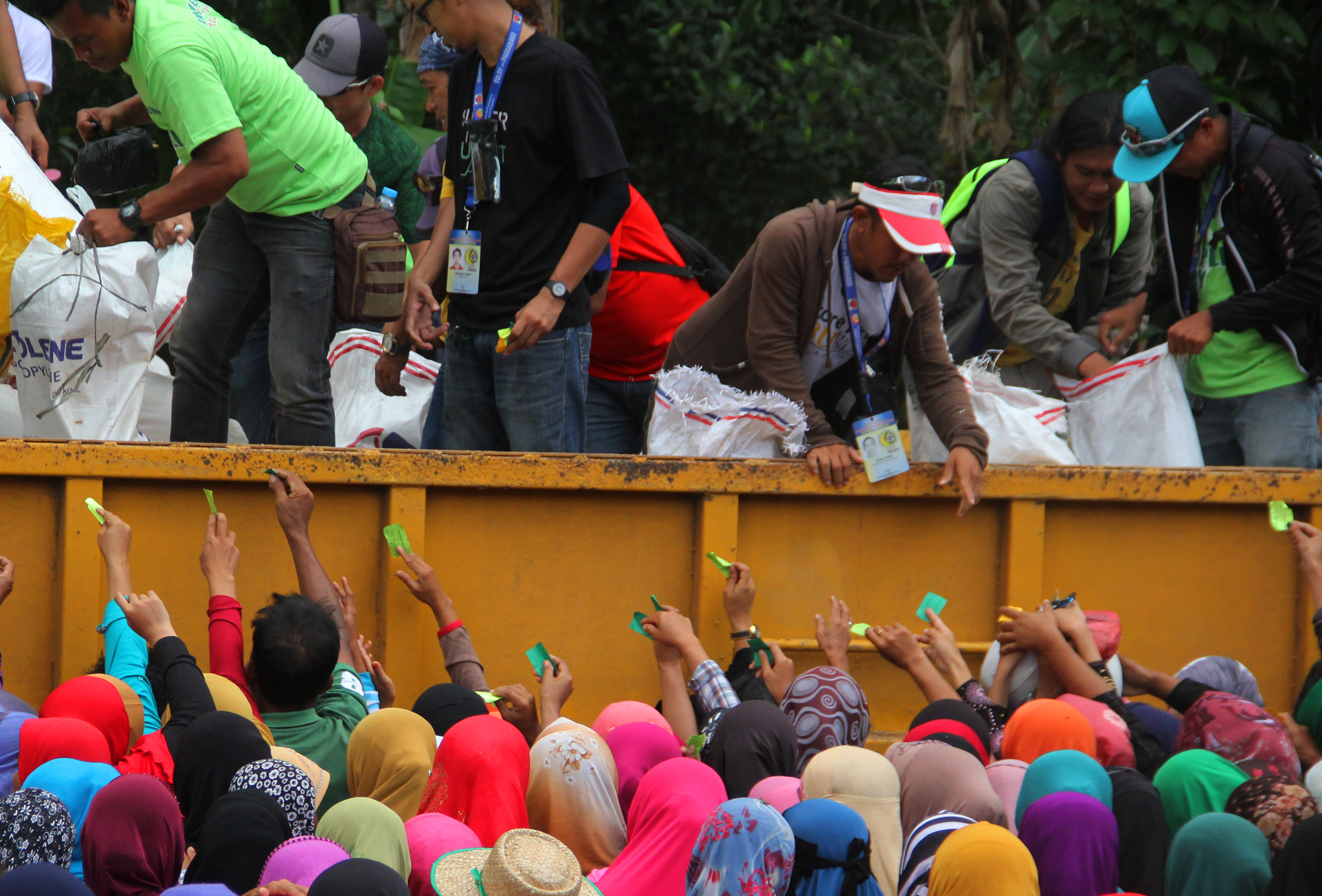 Cotabato City (August 5, 2019) – The Bangsamoro government has provided relief assistance to the thousands of families affected  in the ongoing clash between the military and lawless elements and the effects of tropical storm ‘Hanna’ in Maguindanao.

Lawyer Naguib Sinarimbo, minister of interior and local government and head of the region’s Rapid Emergency Action on Disaster Incidence (READI), said they distributed about 1,453 relief packs to affected families in Datu Salibo on August 3. Atty. Sinarimbo has been recently designated as the official spokesperson of Chief Minister Al aHaj Murad Ebrahim.

The affected families are from barangays Pandi, Sambulawan, and other villages in Shariff Saydona Mustapha.

Abdulraof Macacua, focal person for the ministry of public works and minister of environment, naatural resources, and energy, joined the disaster response team to check and ask the community leaders on the cause of heavy flood in the area.

Meanwhile, the READI-BARMM has directed the local government unit in Marogong, Lanao del Sur to give immediate help to the affected families after a strong tornado hit villages in the said municipality.

Official data from READI-BARMM showed that the tornado destroyed a school building, a Madrasah, a mosque, and 15 residential houses.

Last week, the Bangsamoro government launched a new emergency and disaster response team tagged as READI-BARMM. It replaces the 24/7 action response team known as the Humanitarian Emergency Action and Response Team which was established under the Hataman administration.

The READI-BARMM serves as the disaster risk reduction management operation center and is managed by the MILG-BARMM. (###)