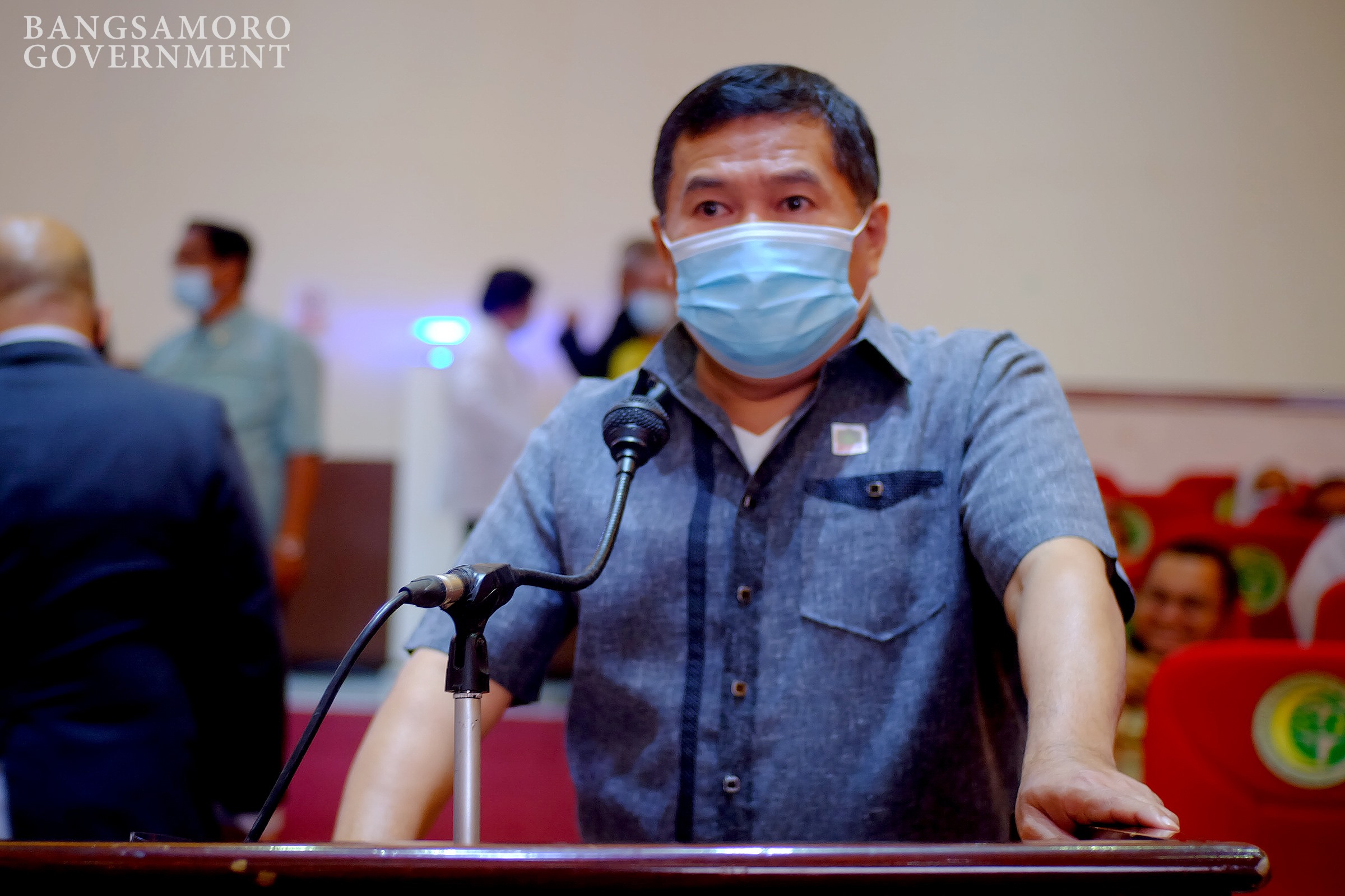 COTABATO CITY — A lawmaker of the Bangsamoro Transition Authority (BTA) Parliament seeks to upgrade Wao District Hospital in Lanao del Sur to cater to health needs of Wao constituents and nearby towns.

Member of the Parliament Dr. Safrullah Dipatuan introduced BTA Parliamentary Bill No. 79 that seeks to upgrade the hospital’s present level 1 with 25 bed capacity into level 2 with 100 bed capacity. MP Dipatuan filed the bill during BTA session 55 on Tuesday, March 16.

According to Dipatuan, the bill filed was incorporating the mandate of the Republic Act 11054 or the Bangsamoro Organic Law which states that the Bangamoro Government shall establish by law a general hospital system to serve the requirements of its people to ensure that the individual basic right to life shall be attainable through excellent and affordable medical services.

The Wao District Hospital was created by virtue of Republic Act No. 3607 and was established on December 9, 1979.

Wao has 45,862 population according to the 2015 census by the Philippine Statistics Authority (PSA). The hospital, according to Dipatuan, is serving more than its capacity.

“It is strategically located and caters to health needs of constituents of the Municipality if Wao and Amai Manabilang in Lanao del Sur, and even residents of the nearby municipalities such as Banisilan and some parts of Alamada in [North] Cotabato and Kalilangan in Bukidnon,” Dipatuan added.

The bill also seeks to upgrade the landscape, medical and office equipment and other facilities, its operating funds and personnel.

“It is the Wao District Hospital’s mission to provide quality health care services to its constituents,” Dipatuan emphasized.

Meanwhile, MP Baintan Ampatuan and the rest of the minority floor leaders expressed their desire to be principal authors of the said bill joining Dr. Dipatuan.

The upgrade is aimed to start at the second quarter of 2021. (Bangsamoro Information Office)