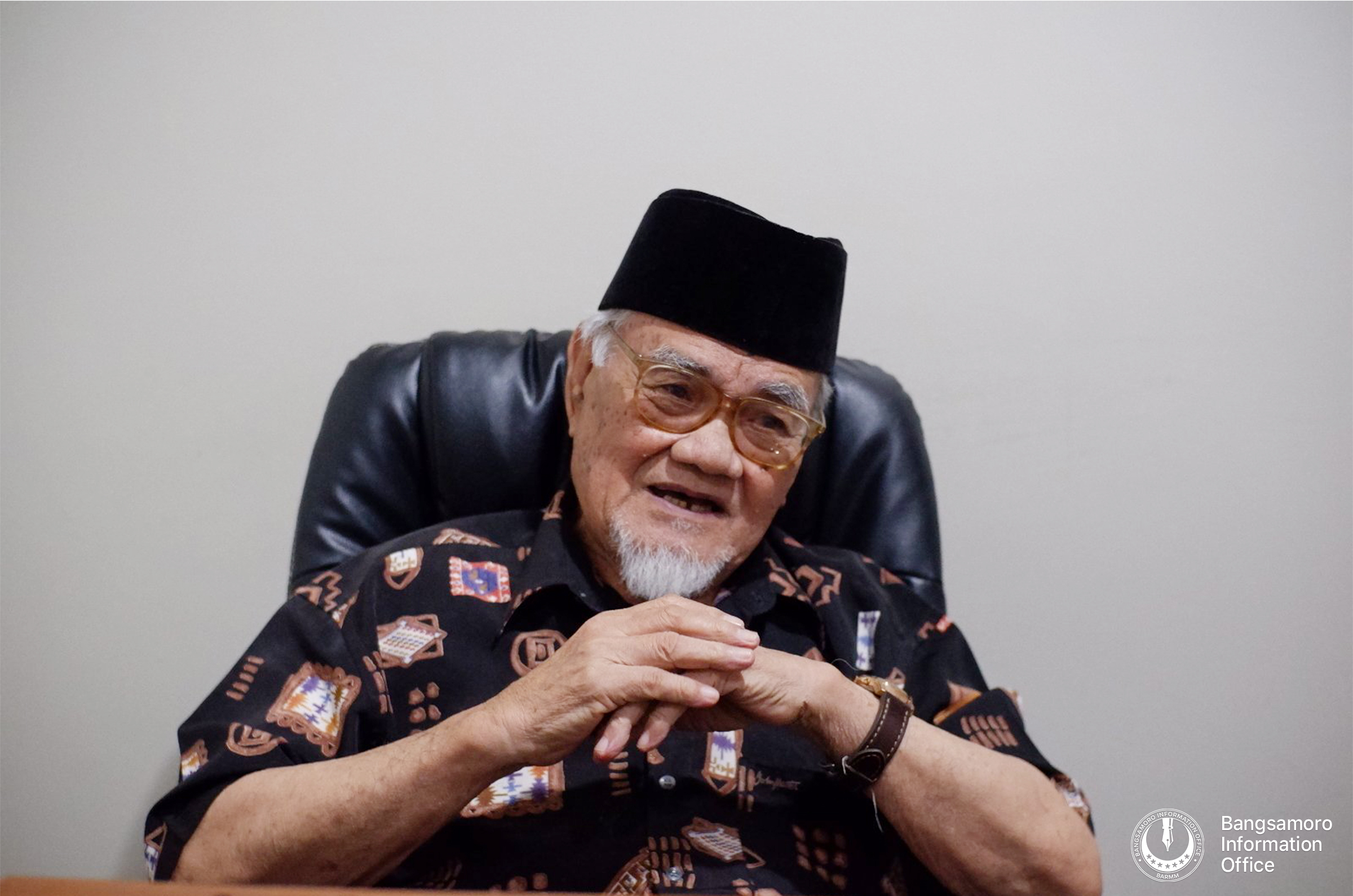 COTABATO CITY—Bangsamoro Mufti Abu Huraira Udasan urged all Muslims to fast on the day of Ashura following the Sunnah (way) of Prophet Mohammad (Peace Be Upon Him).

He said Muslims are recommended to fast on the 9th and 10th day or 10th and 11th day of the Muharram as it is mentioned in another Sahih Muslim, as Abdullah ibn Abbas reported: The Messenger of Allah, peace and blessings be upon him, said, “If I live until next year, I will certainly fast the ninth day of al-Muharram.”

“It is on this month of Muharram—which is considered to be of great significance among Muslims as it marks the first month of the year—where Muslims should reflect for change as one ummah (nation) and encourage to increase our good deeds like giving more Charity (Zakat)—a third pillar of Islam,” Udasan added.

Hence, the Bangsamoro Government declared Monday, August 8, 2022 as regular non-working holiday in the autonomous region in order to observe and commemorate the day in a manner befitting the said occasion. This was through Memorandum Circular No. 013 signed by BARMM Senior Minister Abdulraof Macacua .

Mufti Udasan recalled the story Prophet Musa (Moses) and the Pharaoh on the commemoration of Ashura, where Prophet Musa and his followers were saved from the cruelty of Pharaoh as Almighty Allah (swt) created a route through the sea.

“The celebration of the Ashura or 10th of Muharram is mainly focused on the victory of Prophet Musa (AS) and the slave people of Egypt against the tyrant and cruel Pharaoh,” he said.

The Mufti also related a hadeeth of the Prophet (PBUH): “Abu Qatada had written in Sahih Muslim that fasting on the 10th of Muharram expiates the sins of the preceding year.”

Mufti Udasan further reiterated and appealed to every Bangsamoro Ummah to value the sense of “unity and compassion” by saying, “definitely, in our divisiveness and disunity, we will surely fail”. (Kasan Usop, Jr./BIO)