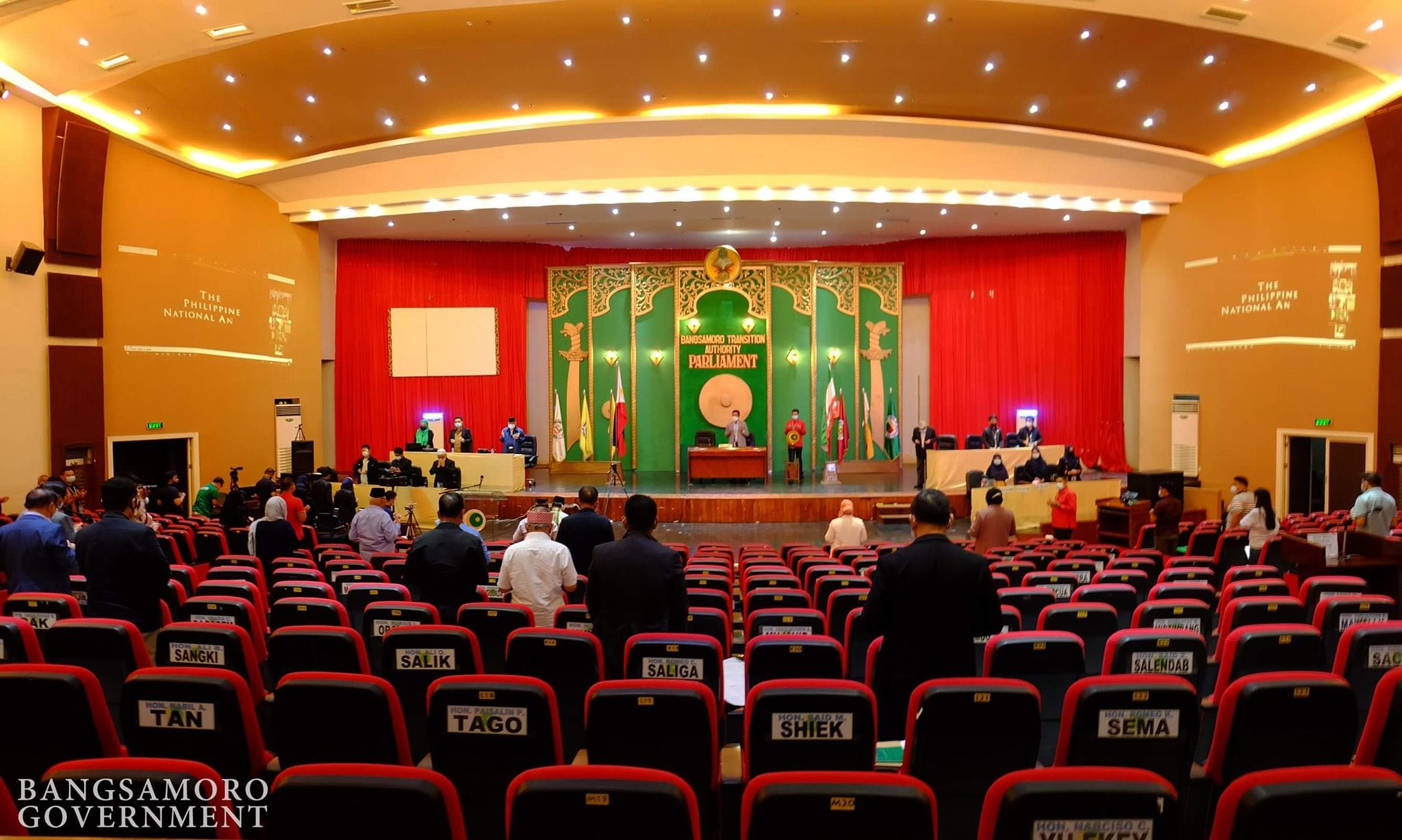 COTABATO CITY – Following the passage of the Bangsamoro Administrative Code (BAC), the BARMM government is set to create an office that will promote the welfare and address the issues and concerns of settler communities in the region.

As stated in the BAC, settler communities refer to those “who are not native inhabitants of the Bangsamoro Autonomous Region, but who came to permanently reside therein as part of the Philippine Government’s resettlement programs or who voluntarily opted to migrate thereto, as well as their descendants who continue to reside in the Bangsamoro.”

In a forum held Friday in the city, Member of Parliament Dr. Susana Salvador Anayatin presented the salient features of the BAC on the provisions for the creation of the Office for Settler Communities.

She said the office is mandated to ensure that settlers enjoy the rights guaranteed to them by the Bangsamoro Organic Law (BOL), the Constitution, and all other laws as may be enacted by the Bangsamoro Parliament. Among its powers and functions include:

The Office for Settler Communities is one of the agencies and offices attached to the Office of the Chief Minister (OCM).

In his message, Chief Minister Ahod Ebrahim said the BARMM shall be a community that respects and empowers people regardless of gender, ethnolinguistic group or religion.

“That’s why when we navigate the BOL and BAC, there are special offices created for various groups including the youth, women, indigenous communities and the settler community,” he said.

After all, the chief minister said, the BARMM is a shared aspiration of peoples that have gone through the same experiences and understanding of how beneficial peace and development can be for everyone.

“It is time to embrace a new understanding of diversity and respect. I hope that the BARMM can be a living proof that people can coexist regardless of their differences,” CM Ebrahim said.