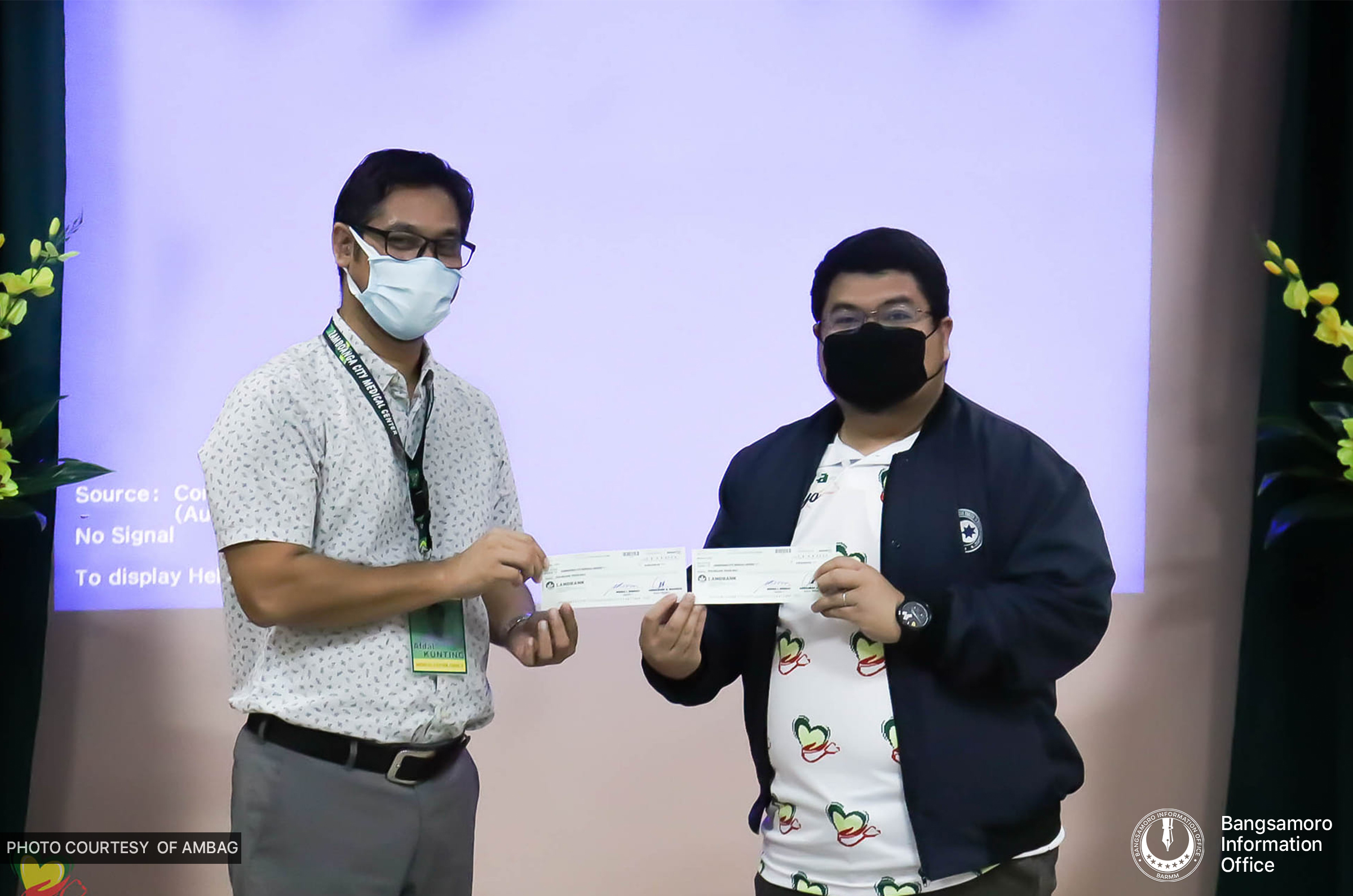 “Just recently, we replenished funds in ZCMC as the initial fund (Php5 million) we transferred to them were already consumed. This time we transferred 10 million pesos,” Pendatun said.

Pendatun turned over the checks to ZCMC Chief Dr. Afdal Kunting on September 21.

“ZCMC is very strategic as it serves as referral hospitals for patients from Basilan, Sulu, Tawi-Tawi, and nearby provinces in Zamboanga,” he added.

In ZCMC alone, the program was able to help 588 patients coming from the Bangsamoro core territories and other areas.

As of August this year, the number of patients who benefitted from the program already reached 36,409. Out of this figure, 73% walked out of the hospital with zero balance after availing of AMBaG and other medical benefits of the government.

Pendatun said they simplified the process of availing the program and ensured that a desk officer is available at every partner hospital ready to assist patients.

Sadam Macao, a resident of Parang, Maguindanao shared how he easily availed of the program when his father was admitted to Iranun District Hospital.

As they strategized the implementation, Pendatun disclosed that the program’s marching order to desk officers is to ensure that patients will be discharged from the hospital as soon as they availed of AMBaG’s benefits.

To expand its services, AMBaG is eyeing to forge partnerships with all government hospitals within and outside the BARMM’s formal territories within this year.