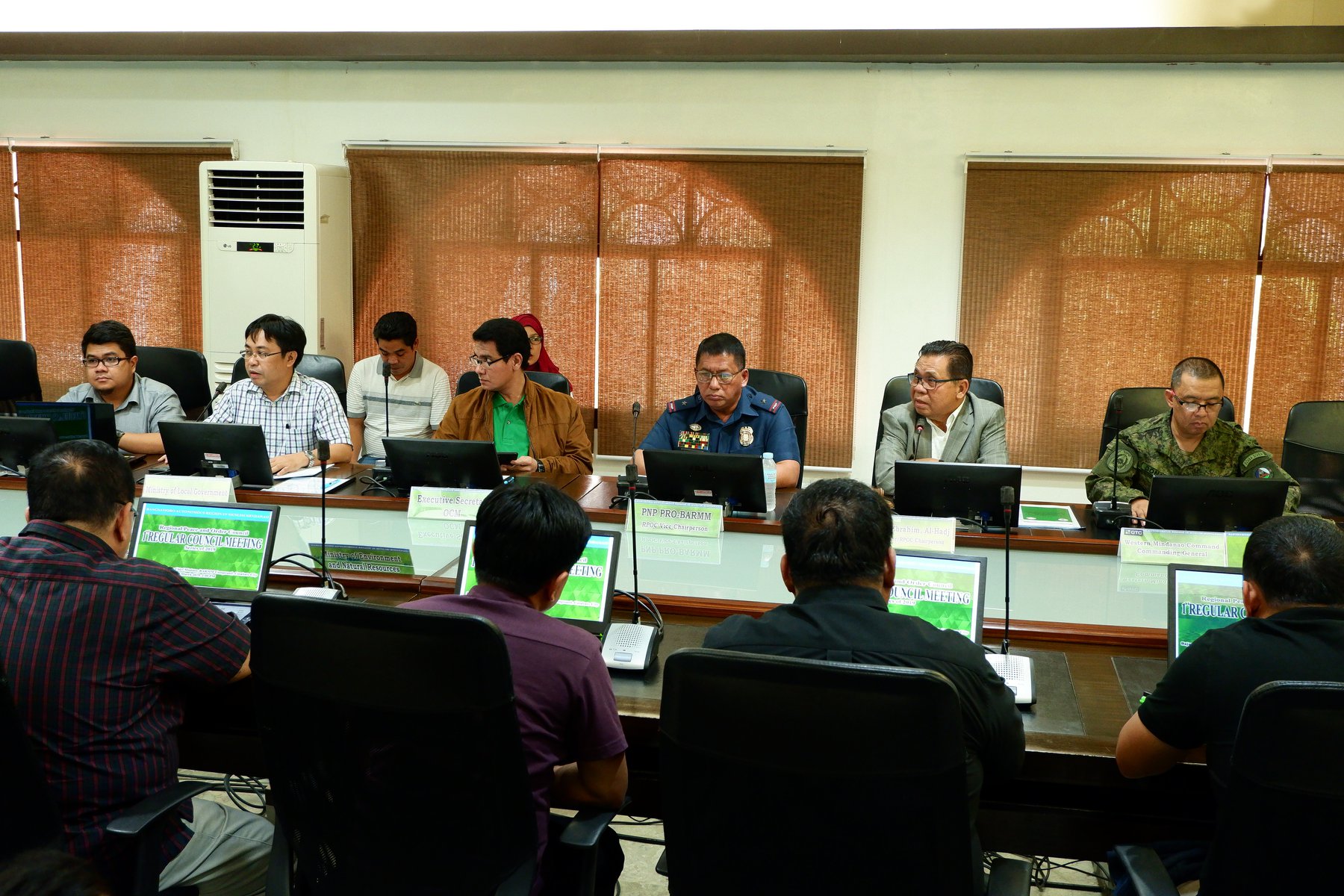 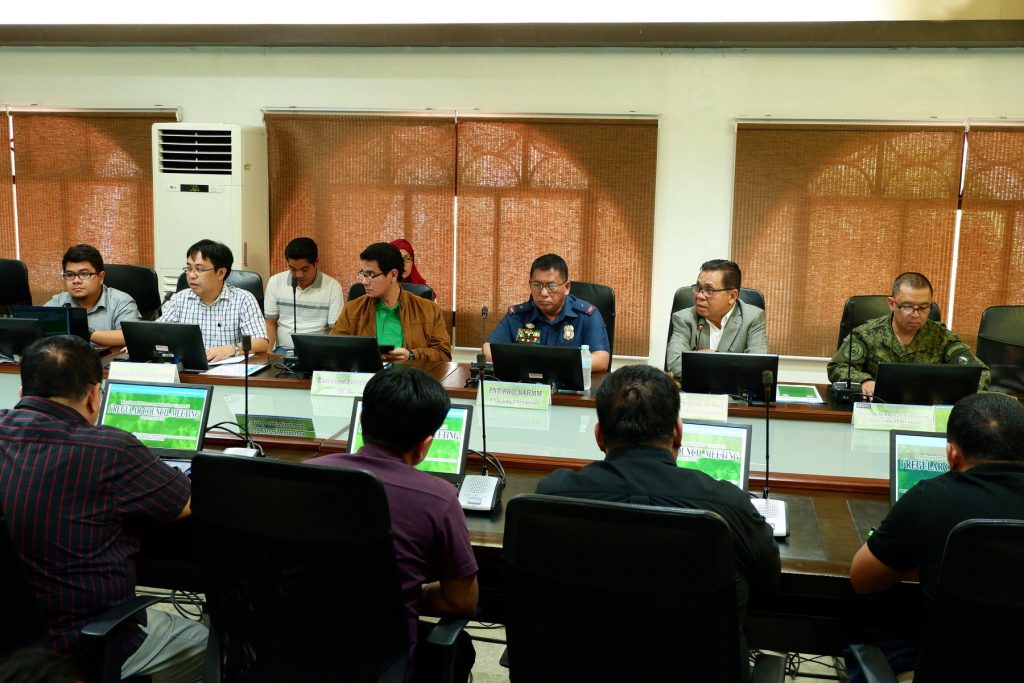 Ebrahim serves as chairman of the RPOC. He said the convening of the council is necessary as a means of proof to the national government and other stakeholders that the new Bangsamoro government is committed to serve and address the peace and order issues in the region.

“With the beginning of the new BARMM, the people of the region is optimistic that finally the lasting peace can be achieved,” he said.

Tuesday’s meeting is the first regular meeting of the RPOC under the present Bangsamoro Government. The members took their oath to participate in programs and activities that will promote peace and order in the Bangsamoro region.

The Philippine National Police presented updates on the peace and order situation and security plans for the transition period.

The Commission on Elections also presented the plans and security preparations for the upcoming 2019 Midterm elections during the meeting.