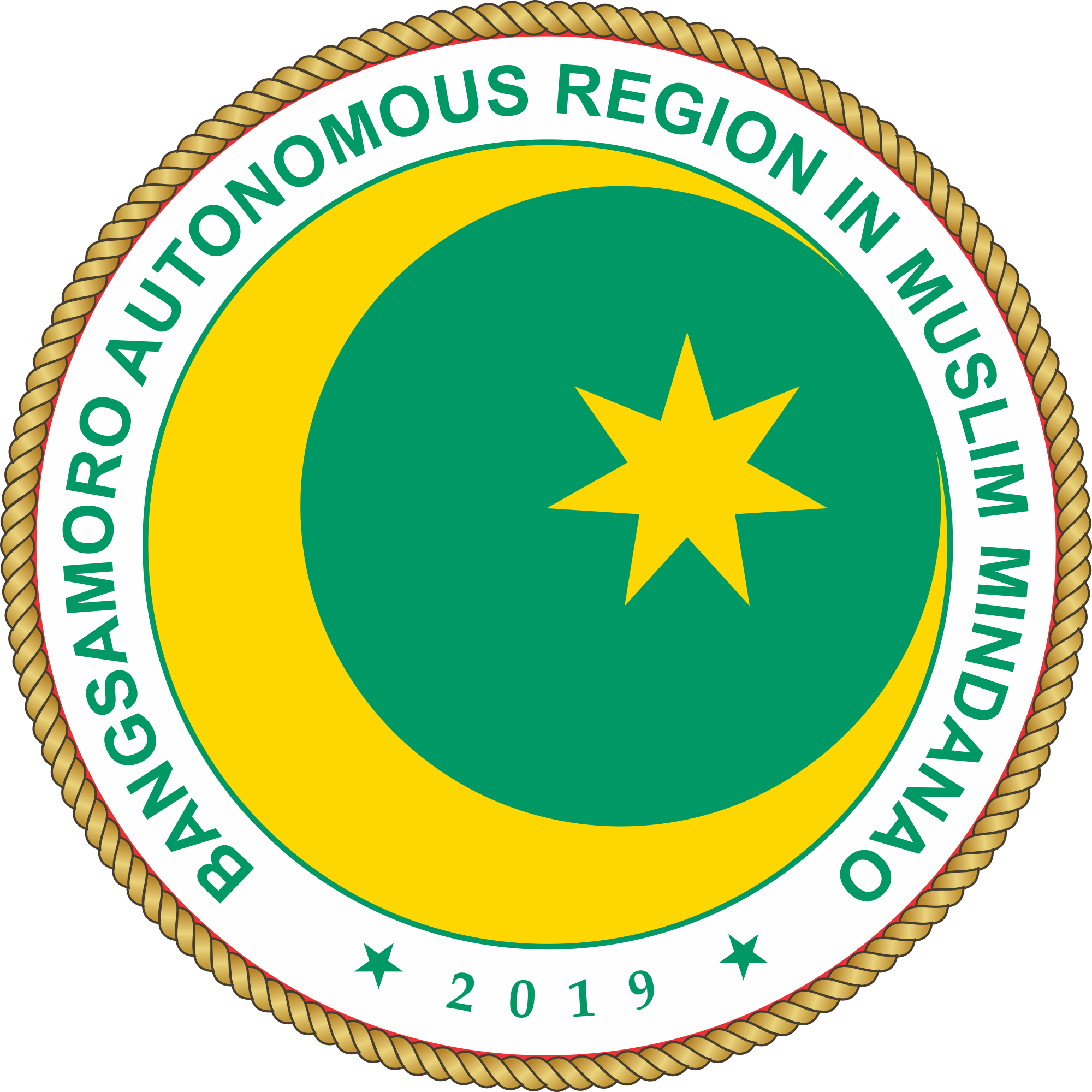 The warning is in relation to reports of haze spawned from forest fires in Indonesia, which currently affects the neighboring countries of Malaysia, Singapore, Thailand, Papua New Guinea, Vietnam, Timor Leste, and the Philippines.

Haze is an atmospheric phenomenon where fine dust, smoke, vapors,and dry particles in the air that obscures the sky’s clarity and affects air quality due to forest blazes and air pollutants.

In the Philippines, some areas in Palawan, Visayas, and Mindanao have already reported effects of the haze.

Experts attribute the massive spread of the haze to the Habagat or the Southwest Monsoon which pushes the haze from Indonesia’s forest fires to the said areas in the country.

Lanao del Sur, portions of North Cotabato, and, possibly, the island provinces of Basilan, Sulu, and Tawi-Tawi are the areas in the BARMM which are reported to be affected by the haze, according to the MENRE-BARMM.

With this, the public is advised to wear mask whenever going outside as the haze may cause health hazards such as cough, asthma, and other respiratory illnesses. People who suffer from these illnesses are encouraged to limit outdoor exposure during the occurrence of haze.

Moreover, the public is discouraged from engaging in all open-burning activities such as “dengue siga/pausok” during late afternoon so as not to aggravate the situation.

The Local Government Units (LGUs) are also advised to strictly monitor all open-burning activities in their respective area of jurisdiction, and mobilize their respective Local Environment and Health Offices for monitoring and advocacy.

The public is encouraged to monitor with their respective Municipal Disaster Risk Reduction and Management Office (MDRRMO) and other public advisory for guidance and information. (###)