BARMM vows to protect never before seen otters in Tawi-Tawi 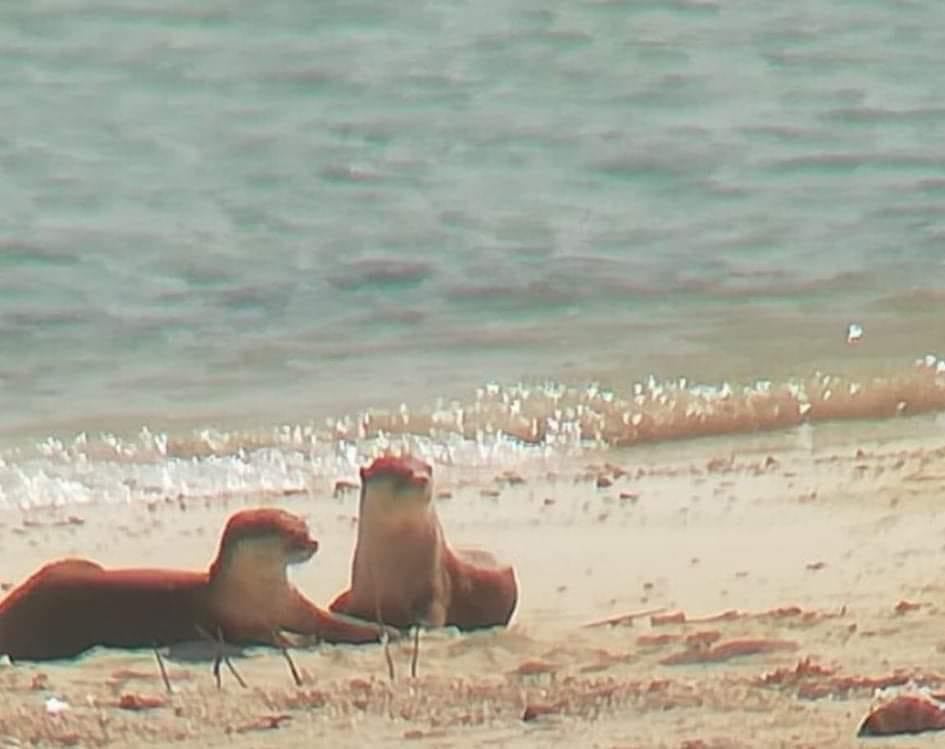 Cotabato City (May 30,2020) – At least six (6) small sea otters, a never before seen species in the Philippines, were spotted in the coasts of Taganak Island, a component island of Turtle Islands in Tawi-Tawi.

According to the province’s District-1 Community Environment and Natural Resources Officer (CENRO) Abdulmukim Maruji, the otters, spotted on the island on May 15, 17 and 20, were identified as smooth-coated otters (Lutrogale perspicillata).

“So far, we don’t have a record of this species in the Philippines, this is the first time we saw such kind in the country,’’ Maruji said.

Maruji added that said otter species are existing in Sarawak, Malaysia. “They might have drifted in the island, they might also be exploring for new habitat because they were disturbed, or looking for food .” Maruji explained.

The CENR officer said these otters plays a vital role and adds up to the rich biodiversity of Tawi-Tawi, but are vulnerable to being endangered.

“Kung hindi natin maaalagaan, maaaring maging endangered sila,” He said. (If we we won’t protect them, they might be endangered.’’)

As of now, the CENRO already has coordinated with Turtle Islands’ Protected Area Supervisor Office (PASO) under the Region IX and to other law enforcers to ensure protection of the said creatures.

“Habang nasa Tawi-Tawi sila (while they are in Tawi-Tawi), or whether they stay here for good, we will ensure they will be protected,” Maruji said. (Bureau of Public Information)