COTABATO CITY—Bangsamoro Commission for the Preservation of Cultural Heritage (BCPCH) has started its identification of historical sites and heritage in the region.

The first site identification was conducted in the municipality of Parang, Maguindanao on August 3-5, 2022.

Among the historical sites identified were: 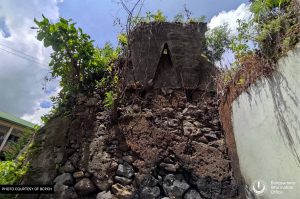 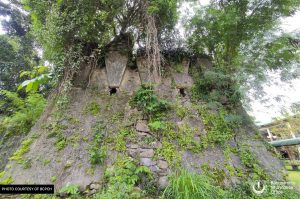 SPANISH FORT – Located at the Notre Dame Campus of Parang, the fort served as an impregnable bastion of the Spanish soldiers during the Spanish-American war of the 19th century. Its strategic location overlooks Ilana Bay from its highest point. At present, its crumbling walls and strong foundation need to be conserved and preserved. 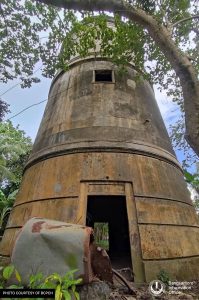 AMERICAN-ERA WATER RESERVOIR – Years have passed, but this construction stands tall with no disintegrating parts. The reservoir, situated at Brgy. Poblacion Uno, is a 19th-century engineering wonder created by Americans. The water was drawn from the Nituan River, supplying drinking water for American soldiers and local residents. 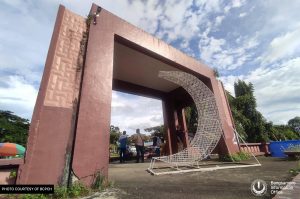 AMERICAN BANDSTAND – The Bandstand represents a moment in history when the municipality was initially identified to be a military, commercial, and educational center. It is also an emblem of the Americans’ musical predisposition which was shared with local residents. 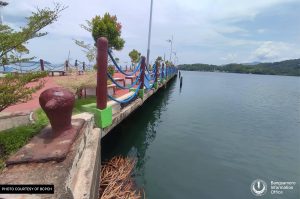 PARANG WHARF – Built in the 19th century, the Spaniards constructed a temporary structure out of clay. The Americans then built the wharf which can be accessed until this time. 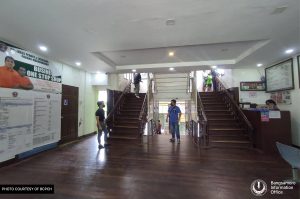 MUNICIPAL HALL – The Municipal Hall was constructed from 1957 to 1958. It was inaugurated and celebrated on January 9, 10, and 11, 1959. Accordingly, it was developed by volunteering and charitable donations. The local government unit of Parang intends to convert the municipal hall into a museum.

“Parang used to be a significant strategic military base. Historical landmarks and structures in the municipality must be conserved and preserved in order to connect people to the past,” Ibay said. (Aisah Abas/BIO)