BTA approves Bill No. 46, defining the power of appointment in BARMM 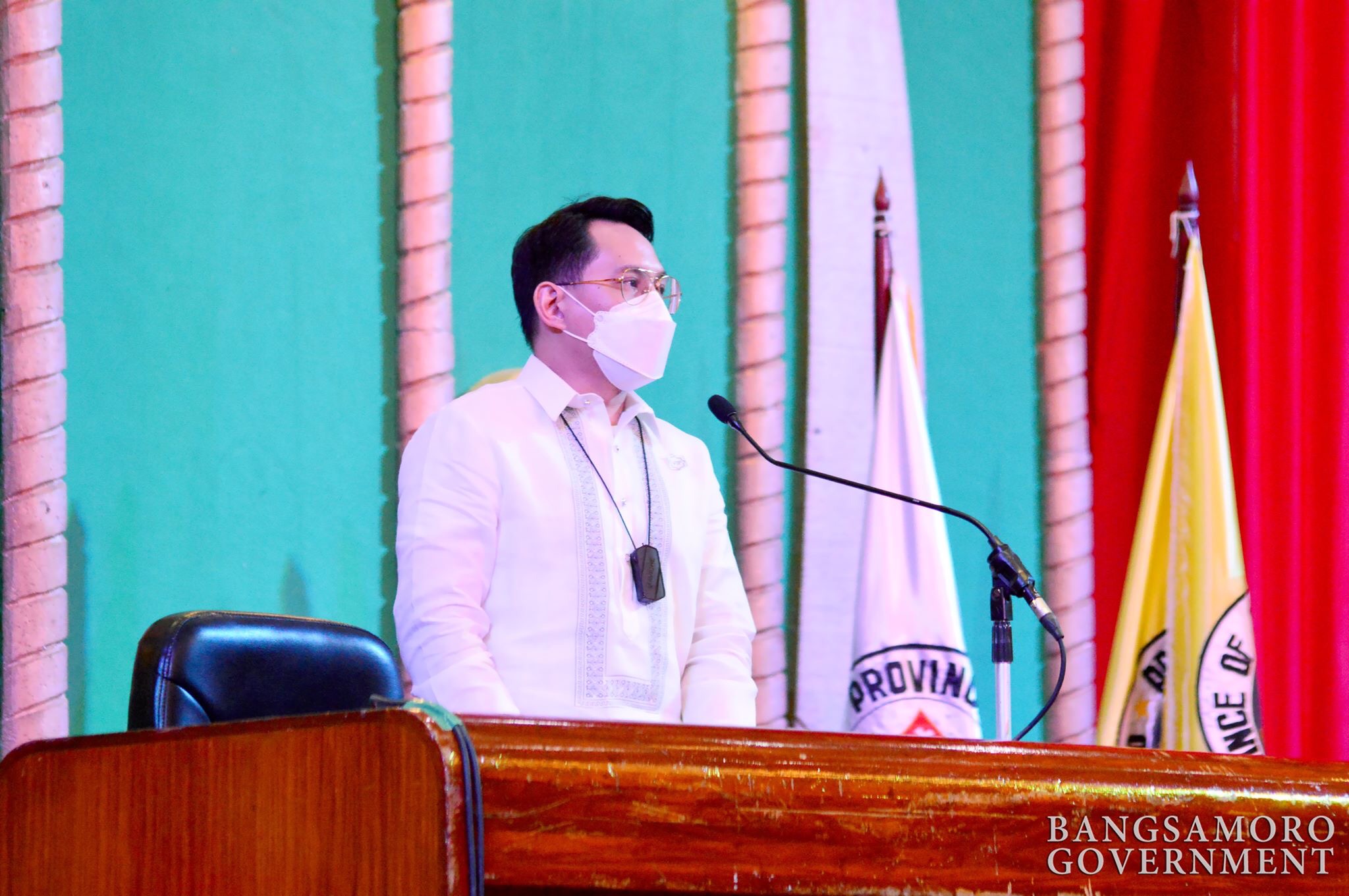 Cotabato City (June 26, 2020)—The Bangsamoro Transition Authority (BTA) approved a bill that will now define the power of appointment in the Bangsamoro Autonomous Region in Muslim Mindanao (BARMM), during the parliament’s Second Regular Session held Thursday, June 25, 2020 in the city.

The BTA-Parliament Bill No. 46 entitled, “An act defining the power of appointment in the Bangsamoro Autonomous Region in Muslim Mindanao and for other purposes”, was authored by the Government of the Day, and underwent a rigorous period of interpellation and amendment among the members of the parliament.

The said bill was created “to ensure an effective and efficient organization by way of the selection and appointment of officials and personnel of the various ministries, offices, bureaus, boards, commissions, and agencies, in the Bangsamoro Autonomous Region in Muslim Mindanao.”

Fifty-five (55) voted yes, zero (0) voted no, while one abstained, after the third and final reading of the bill.

Amendments proposed by MPs Amilbahar Mawallil, Atty. Paisalin Tago, and Atty. Rasol Mitmug on the content of the said bill were later adopted by the august body.

MPs Atty. Maisara Dandamun-Latiph, Atty. Jose Lorena, Atty. Nabil Tan, Zesar Alil, Abraham Burahan, and Abdulmuhmin Mujahid sponsored an amendment to Section 4 but was not accepted by the majority. 16 voted yes, 41 voted no, and with 1 abstention.

The plenary also discussed Parliament Bill No. 55 or the Bangsamoro Budgeting Act which will opt to create a Bangsamoro Budget Office, once it will be enacted into a law. MP Atty. Ubaida Pacasem delivered a sponsorship speech on Thursday.

“The passage of this bill will give life to Section 28, Art. 7, of the BOL which mandates us, the parliament, to create a Bangsamoro Budget Office, which shall ensure that the form, content, and manner of the preparation of the Bangsamoro Budget Office is compliant with the law we enacted and consistent with the existing laws, rules, and regulations of the national governemnt,” Pacasem said.

Furthermore, Speaker of the House Atty. Pangalian Balindong spoke about the Anti-Terror Bill in a privilege speech.

“We know the nasty feeling when the government avoids dealing with us then and so we can only sympathize with those who remain in the fringes and fighting for what they think is right. And don’t get me wrong, there is no reason for us not to hear them and even commiserate with them,” he said.

“On the other hand, it is also our duty to give them a more objective perspective, especially now that we are one with the government in ensuring a good life for our people,” Balindong noted.

“Being like a father to my employees, I am the first one who got affected by these Memoranda,” Iqbal noted, adding he even encountered sleepless nights and appetite loss caused by the termination issue.

“I know how lamentable their situation is. Some of them are in their senior years while others are struggling hard to make both ends meet, but we have to uphold the law,” he added. (Bureau of Public Information)