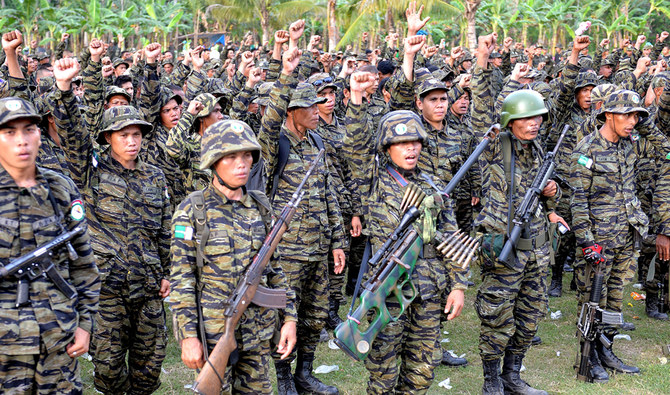 The BTA expressed this through Proposed Resolution No. 396 adopted last week, March 25.

“There is a need for the government to act on former combatants’ request for the grant of amnesty so that they may live in peace in the pursuit of productive endeavors without prejudice to any legal arrangement that may result from a negotiated settlement which the government is pursuing with the various rebel and insurgent groups,” his proclamations further read.

Said proclamations shall take effect upon concurrence by a majority of all the members of the Congress.