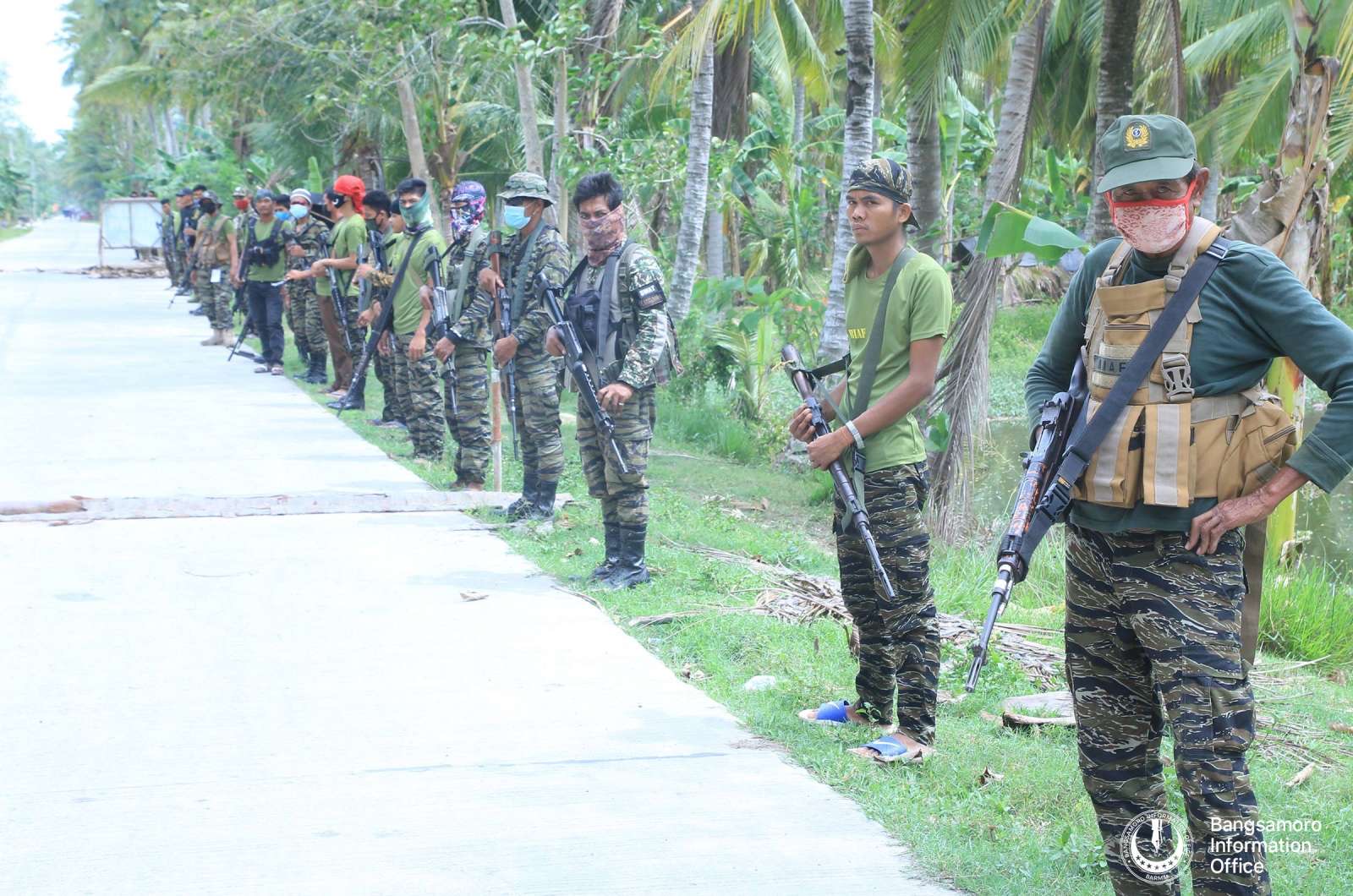 Silongan said the office aims to give recognition to the contributions and sacrifices of veteran mujahideens which led to the establishment of the Bangsamoro Government.

Section 12 of the bill provides that the veterans and other qualified beneficiaries shall be entitled to receive the following benefits and privileges:

• Six thousand pesos (Php6,000) monthly cash allowance;
• Free medical aid from the Ministry of Health;
• 20% discount on the sale of goods and services from any establishments within BARMM;
• Exemption from taxes, fees, and other chargers imposed by the Bangsamoro Government;
• 10% discount from electric, water, and other similar utilities computed proportionally based on the numbers of their household occupants;
• Exemption from fees for skills, socioeconomic, and education trainings or seminars conducted by any public or private institutions within BARMM; and
• Other benefits and privileges as may thereafter be determined by law.

These benefits and privileges, however, shall not be available to those veteran mujahideen who are already beneficiaries of the decommissioning process under the normalization track of the Bangsamoro peace process.

With an initial funding of Php30-million, the Ministry of Public Order and Safety will supervise and control the office as one of its component divisions.

BTA Bill No. 25 was referred Tuesday to the parliament’s committees on Finance, Budget and Management and on Social Services. (Bangsamoro Information Office)