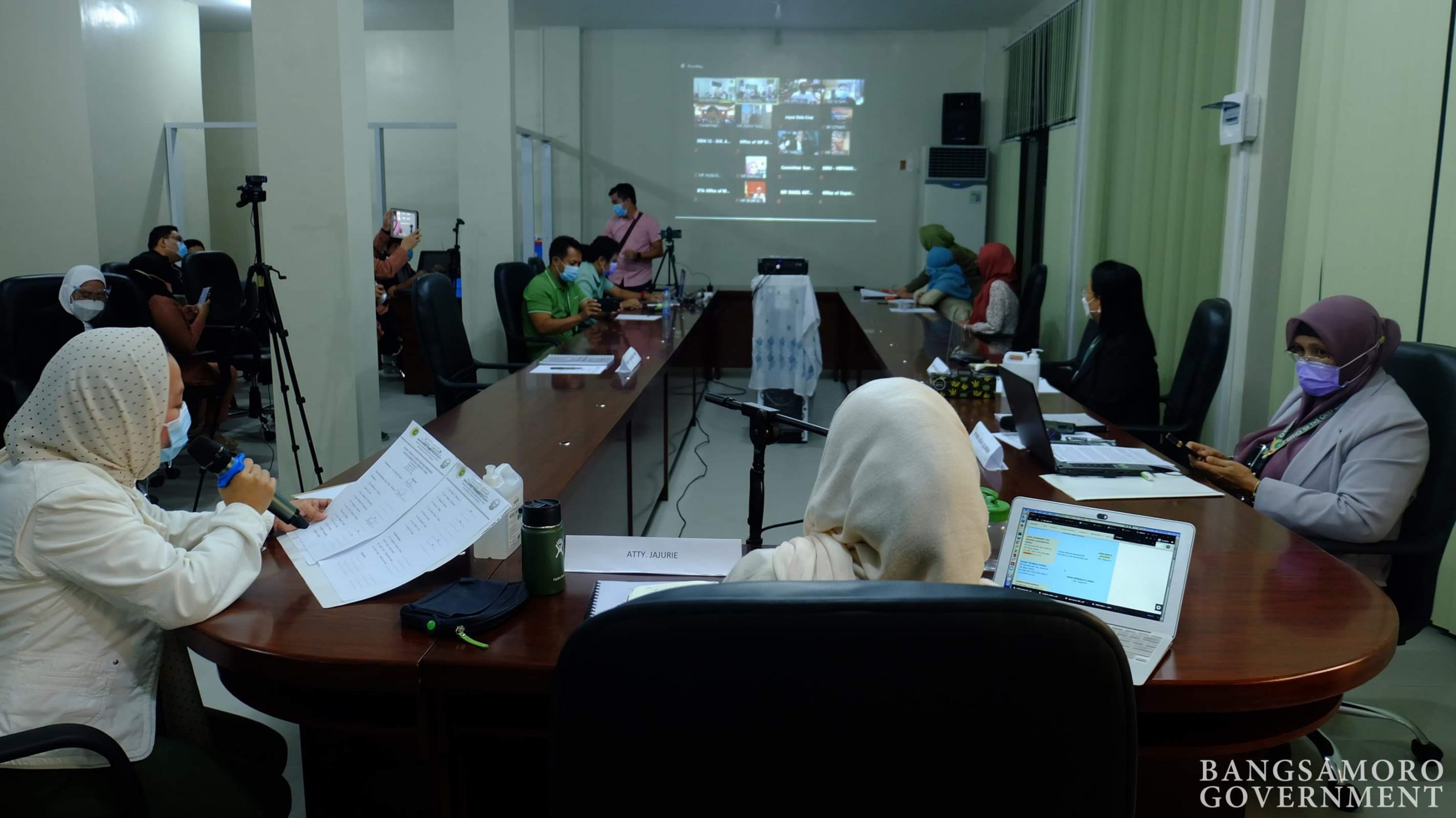 The panel, constituted by the BTA’s Committee on Rules (COR), will conduct the consultation until November 11 at the BTA’s extension office in De Mazenod Avenue, Cotabato City.

“The panel is here to gather comments, position papers, and issues on the code that will come from our resource persons, and we will present it to the Committee on Rules for deliberation,” Jajurie said.

Resource persons include representatives from the Civil Service Commission national and BARMM offices, Department of Budget and Management, People Management Association of the Philippines, and the Integrated Bar of the Philippines; members of the leagues of mayors, vice-mayors, and councilors; regional and provincial human resource management officers; and sectoral representatives (regional and provincial heads).

The BCSC is one of the priority legislations the parliament needs to pass within the transition period. It was filed in the plenary on July 21 this year, and was referred to the COR July 23.

MP Silongan, who is also the chair of the cabinet committee tasked to craft the BCSC, said the code is a product of dialogues with experts, and consultations and public hearings with various stakeholders in the BARMM’s five provinces, including North Cotabato areas.

“BCSC hopes to provide an effective instrument for good governance and responsive policies on human resource administration of the Bangsamoro Government while addressing the legitimate needs and peculiarities of our people,” Silongan said.

The code also seeks to “provide a favorable policy environment that would give opportunities to qualified mujahideen to be considered for employment by the Bangsamoro Government during the transition period.”

“It is hoped that the BCSC will pave the way for the professionalization and institutionalization of the whole bureaucracy of the Bangsamoro Government,” Silongan said. (Bureau of Public Information)