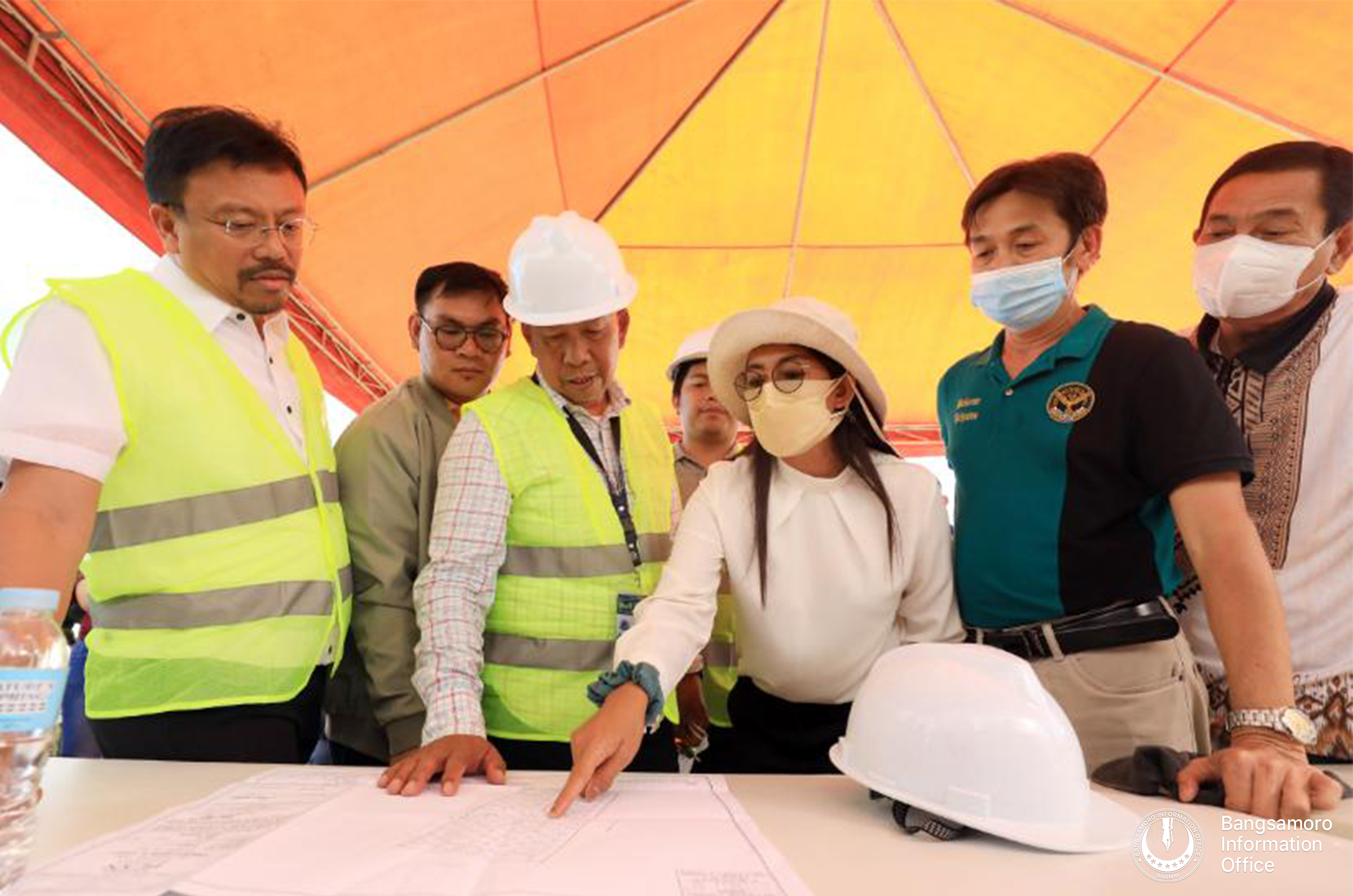 COTABATO CITY—Three months after the Ministry of Human Settlements and Development (MHSD) and the City Government of Cotabato forged ties for the 50 units of housing in Bubong, Barangay Kalanganan II, the construction of the shelters has now commenced following a groundbreaking ceremony Thursday, Oct. 6.

City Mayor Mohammad Ali “Bruce” Matabalao and MHSD Director General Esmael Ebrahim, along with other key officials of the Bangsamoro and City governments, graced the ceremony.

Worth Php31.7-million, the houses —with 49 square meters of floor area, designed with a living room, kitchen, comfort room, and two bedrooms— will be completed with water and electricity connection.

Like what he mentioned during the signing of the Memorandum of Agreement (MOA) for the project on July 11 this year, Ebrahim reiterated that beneficiaries will have complete ownership of the units.

While the list of beneficiaries are not yet finalized, Matabalao ensured the public that only those qualified can avail.

He stressed that his office has been receiving a lot of requests from the public for the housing unit hence the City Government is trying its best.

While the City Government recognized that not every constituent can avail the housing units, they are exploring the possibility to grant home lot instead of housing units.

Mayor Bruce disclosed that Cotabato City has more than 2,000 housing units in the pipeline for 2022 including those coming from the Ministry of Public Works. (Abdullah Matucan/BIO)