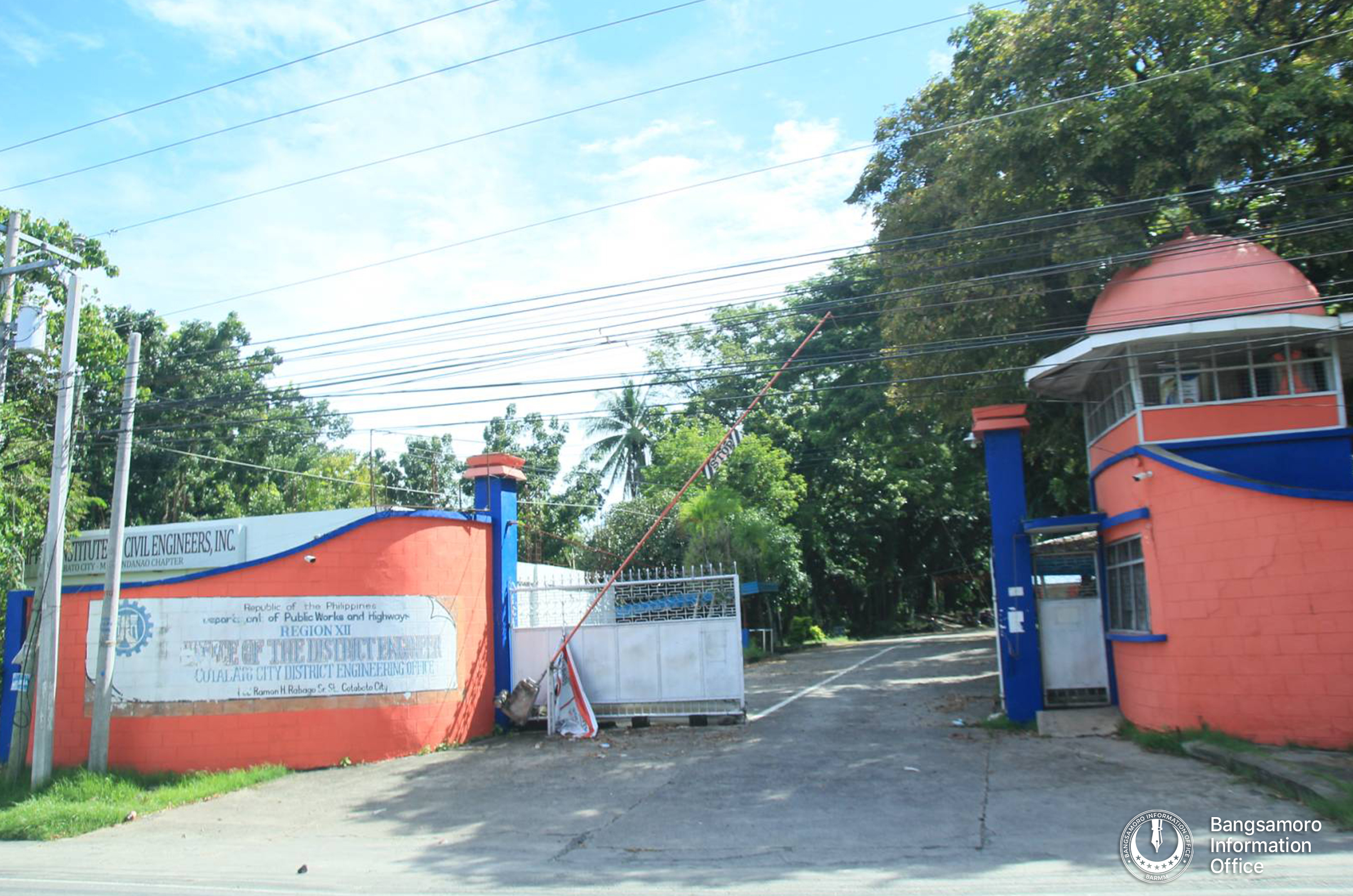 COTABATO CITY – The Ministry of Public Works (MPW) is set to fast track its infrastructure programs and development after formally assuming responsibility of the Department of Public Works and Highways (DPWH)-12 Cotabato City District Engineering Office.

DPWH Secretary Mark A. Villar on Monday, September 20, officially turned over the said District Engineering Office to MPW Minister Architect Eduard U. Guerra at the DPWH Central Office in the City of Manila.

The said District Engineering Office covers all the barangays in Cotabato City and shoulders jurisdiction over all infrastructure and public works in the city.

Turnover also includes jurisdiction over office land and buildings, equipment, and other assets pursuant to Republic Act 11054 or The Organic Law for the BARMM.

Minister Guerra guaranteed everyone that MPW will exert all efforts for the effective utilization of each and every asset turned over, with full recognition of the responsibilities that comes with them.

“The MPW-BARMM looks forward to creating synergies with the DPWH and leverage these synergies to meet, if not exceed, the mission of the transition period and the goals it set itself to accomplish. In Shaa Allah,” said Guerra

Successively, Villar inked a Memorandum of Agreement with MPW-BARMM for the Interim Implementation, Arrangements/Protocols of Various Infrastructure Projects of the National Government in Bangsamoro region.

MOA aims to boost coordination between DPWH and MPW – BARMM for the execution of infra projects of the National Government in the Bangsamoro region for a period of two years.

Bangsamoro Government Chief Minister Ahod B. Ebrahim on the other hand sees this as another opportunity to finally make the change for the living condition of the Bangsamoro people happen.

“For these reasons, some governments have already increased their infrastructure spending to stimulate their economies.” he added

The Bangsamoro Government has allotted 370-million contingent fund for the construction of roads and other public works in all of the 37 barangays in this city. (Bangsamoro Information Office)