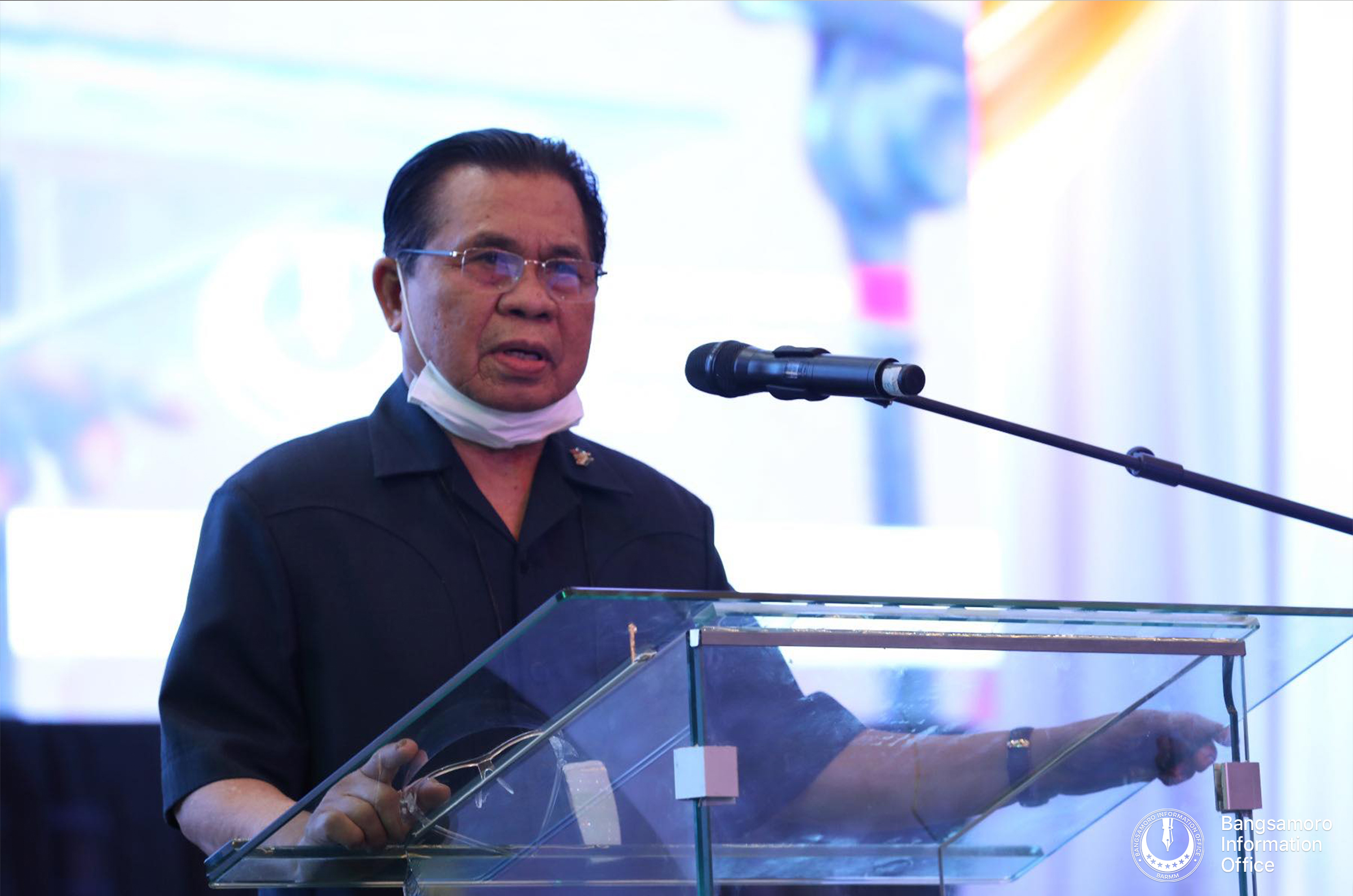 The Chief Minister presided over the meeting of the Government of the Day and welcomed the Cabinet’s returning and newly appointed members. [Related story: https://bangsamoro.gov.ph/news/latest-news/chief-minister-ebrahims-swears-in-new-set-of-cabinet/]

Among the topics discussed during the meeting were focused on the review and approval of the Cabinet Handbook; the composition of the Intergovernmental Relation Body; strengthening of Polloc Freeport and Ecozone; and the Presentation of the Integrated Area Development Plan for the 63 Special Geographic Area (SGA).

Updates on the Peace and Security situation in Pikit and Aleosan; updates from the Bangsamoro Transition Authority (BTA) Parliament; Devolution of some functions of the Philippine Atmospheric, Geophysical and Astronomical Services Administration (PAGASA-BARMM) and Philippine Institute of Volcanology and Seismology (PHILVOCS); as well as the upcoming activities of the Ministry of Trade, Investments and Tourism (MTIT) were also discussed.

The Cabinet system of the Bangsamoro Government provides a collective forum for BARMM Ministers to decide on significant government issues. It is the vehicle that harmonizes the individual responsibilities of the Ministers for their portfolios, with their collective responsibility for the government as a whole.

As part of the meeting, each ministry also suggested solutions to address the problems raised by the cabinet members. (Johaira Sahidala/BIO)