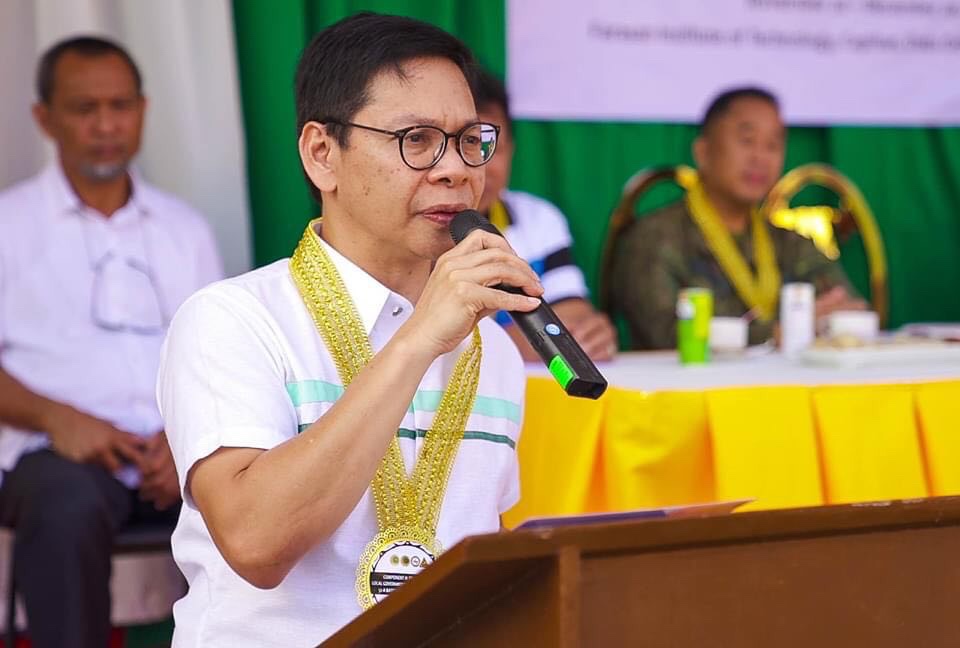 “Hintayin natin ang guidelines at kapag lumabas ‘yong guidelines, meron din process for the categorization of classification,” he stated during a live interview on Radyo Bangsamoro held Saturday, May 16, in Cotabato City.

[We should wait for the guidelines, and once it’s released, there will be a process for the categorization of classification.]

[If the provinces want to declare a new classification without the national’s approval, they would need to submit it to the Regional IATF so we can recommend it to the National IATF.]

[Local Government Units do not have the authority to declare on their own because they need to seek approval first.]

The new guidelines for GCQ were already released just today, May 16, 2020, by the National IATF, under Resolution No. 37.

The National IATF announced on Thursday, May 14, that all regions classified as low-risk areas, including BARMM, will be placed under GCQ beginning May 16 until May 31. This was after revoking the earlier announcement that low-risk areas shall be no longer under Community Quarantine (CQ).

Sinarimbo also stated that these declarations by the LGUs may confuse its constituents who are worried enough with scarce access to government and health services, among others, due to the Coronavirus Disease (Covid-19) pandemic that has greatly affected the lives of people globally.

[The observation is due to different declaration and guidelines by LGUs. People have become more anxious instead, rather than easing their worries.]

Further, he said the resolution is to manage the declaration of the LGUs and their issuance of guidelines for the benefit of the people.

Meanwhile, the Bangsamoro IATF has already discussed and created a team to address the guidelines on the “new normal” based on recommendations from the national government and regional classification. (Bureau of Public Information)