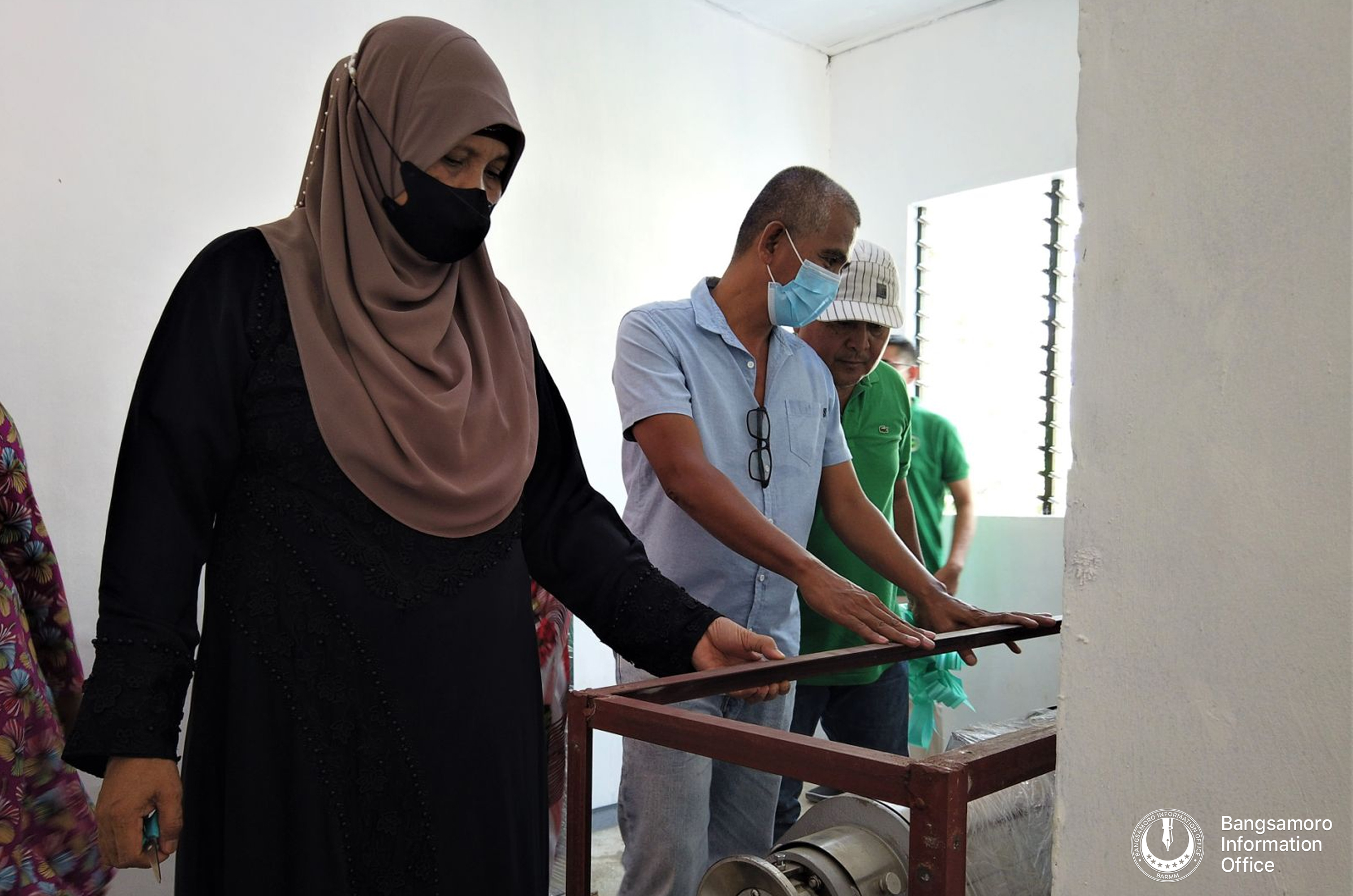 On March 15, MOST turned over the project to Mhanie’s Food Products cooperative located at this city’s Barangay Mother Tamontaka, which produces Moro delicacies such as ‘dudol’, ‘kumukunsi’, ‘tipas’, and others.

She added that their cooperative is already registered with the Department of Trade and Industry, Food and Drugs Administration, Ministry of Fisheries, Agriculture, and Agrarian Reform, and others.

Usman Nosel, chairman of CARD-MPC, said “this project has great impact especially to the members of this community because it creates employment.”

“”We selected the production of coconut oil because no one has produced it yet so far in this area,” he added.

According to MOST Minister Engr. Aida Silongan, the project aims to support cooperatives in the region so they can generate more products and receive more profit.

“Our assistance is technology intervention, providing technology training and processing equipment for a more developed cooperative which we hoped that it would be able to generate more products in our locality and be marketed in the local grocery stores, pasalubong center or even malls to get high profit,” Silongan earlier said. (Majid Nur/BIO)