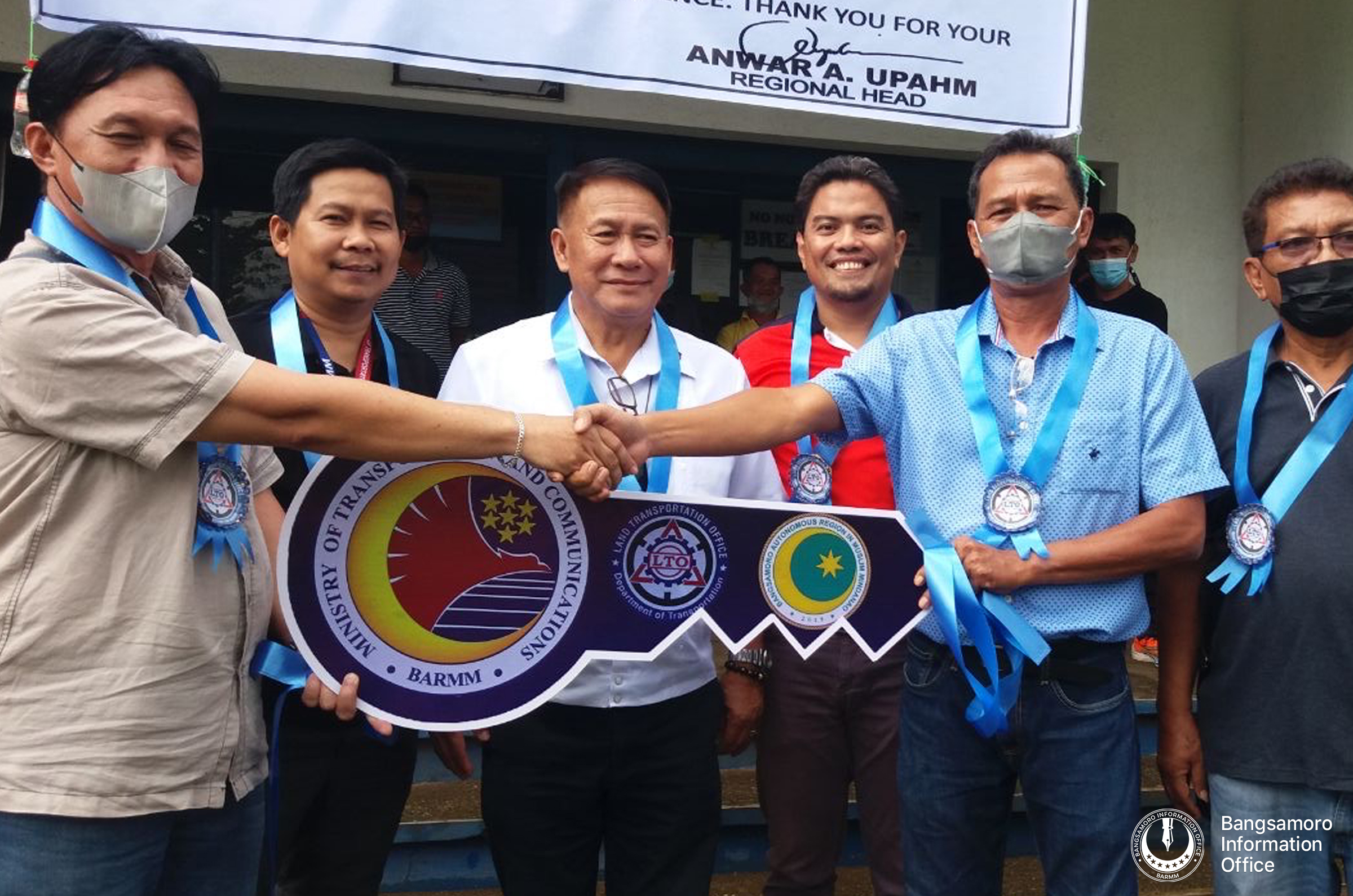 SULU – The Bangsamoro Region’s Ministry of Transportation and Communication (MOTC) took over Friday, March 4, the management and operation of the Land Transportation Office (LTO)-Region IX’s district office in Jolo, Sulu.

Minister Hermoso also assured that BARMM-issued licenses are authentic and can be used nationwide and no worries shall rise regarding the said matter.