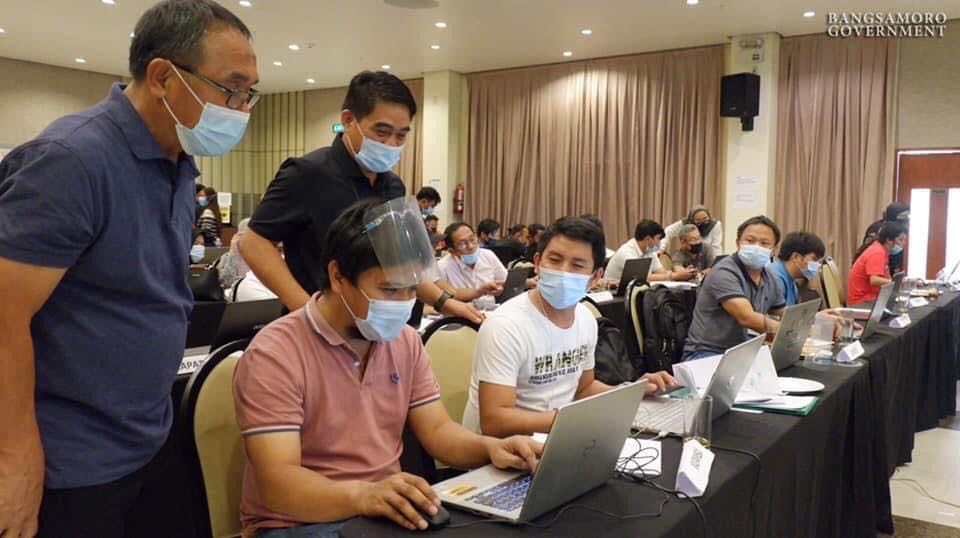 The participants were tasked to plot the existing road network data of their respective areas in the GIS platform, as well as their existing and proposed infrastructure projects such as roads, bridges, water system, flood control, drainage, and ports.

“This will help us formulate and update our road network map in Lanao and in the region. It will contain all infrastructure and road projects, even those existing roads that are not yet concreted,” Decampong said.

The participants plotted a total of 1,610 km road network and identified an 870 km unpaved road in the area covered by Lanao del Sur I.

Data gathered from the participants will be verified by their respective District Engineering Offices and shall be consolidated as baseline data for the planning of infra projects in the region.

The baseline data will serve as MPW’s regular reference in funding strategic projects that will contribute to the economic development of the region, and to avoid overlapping of projects.

Similar training will be conducted with engineers and planners in Basilan on March 25-28, Tawi-Tawi on March 30-April 2, and Sulu on April 3-6.