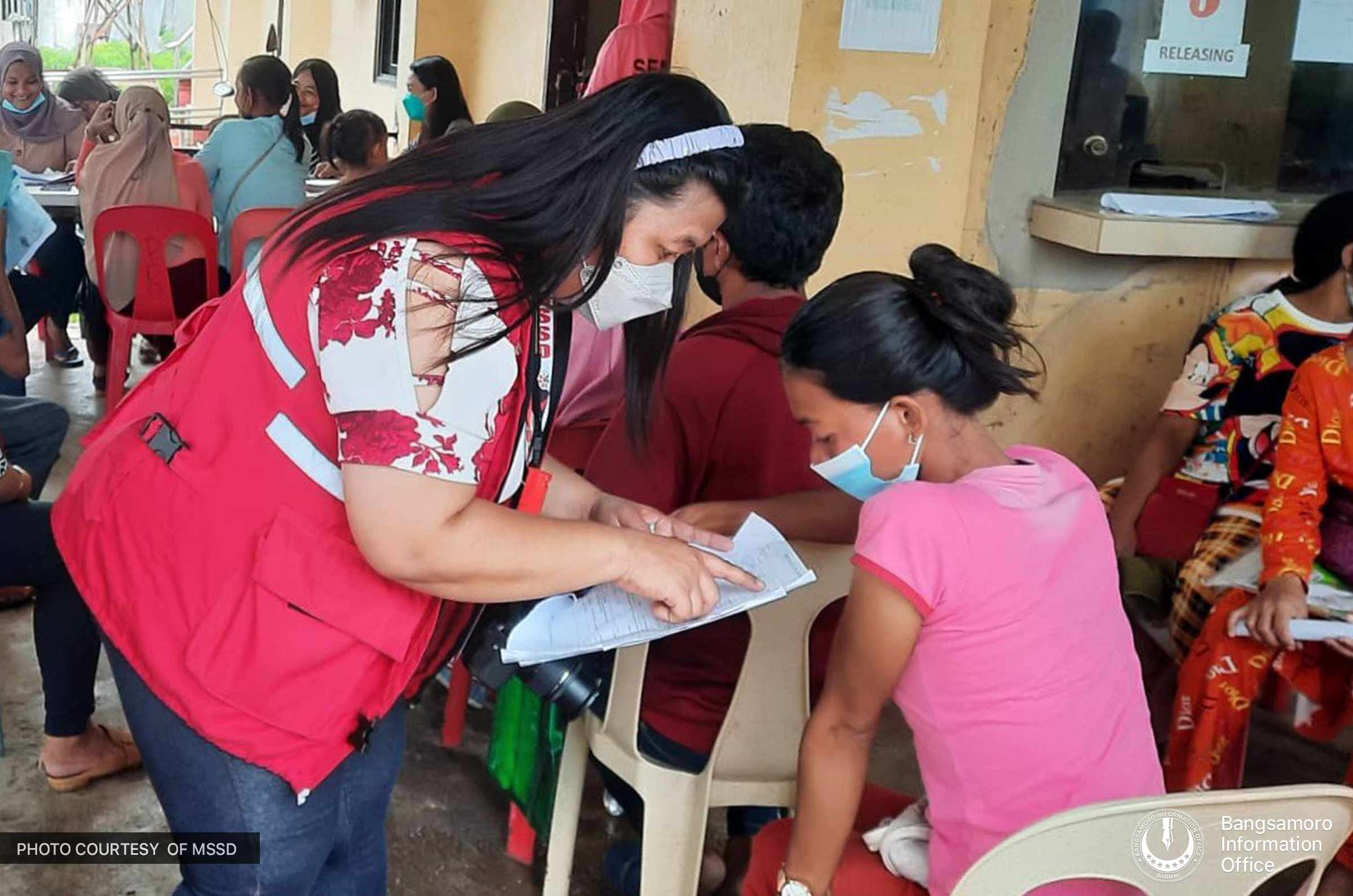 COTABATO CITY – A total of 1,131 residents from the island provinces of Basilan, Sulu, and Tawi-Tawi (BaSulTa) will be able to register their birth certificates without charge as the Ministry of Social Services and Development (MSSD) officially launched its free birth registration project in BaSulTa.

MSSD conducted the onsite registrations in the municipalities of Patikul, Sulu on Aug. 4-6 and in Hadji Mohammad Ajul, Basilan on Aug. 9-11, while that for Tandubas, Tawi-Tawi will be on Aug. 13-15.

516 beneficiaries were targeted for Sulu, 345 for Basilan, and 270 for Tawi-Tawi. The ministry will shoulder all the fees needed for the issuance of their Security Paper (SecPa) from the Philippines Statistics Authority (PSA).

According to MSSD, the project seeks to address the issue of non-birth registration in the municipalities, which led to indigenous households’ exclusion in the Pantawid Pamilyang Pilipino Program (4Ps) and limited access to other social programs available for them.

“This is one of the projects that will help increase the birth registration in the region,” said Arbaine Guiabar, MSSD’s project evaluation officer and focal person for its Child and Youth Welfare Program.

Guibar said that before the conduct of the onsite registrations, MSSD held coordination meetings and series of trainings with its partners.

The ceremonial distribution of the birth certificates is slated in September. (Johanie Mae Kusain/BIO)