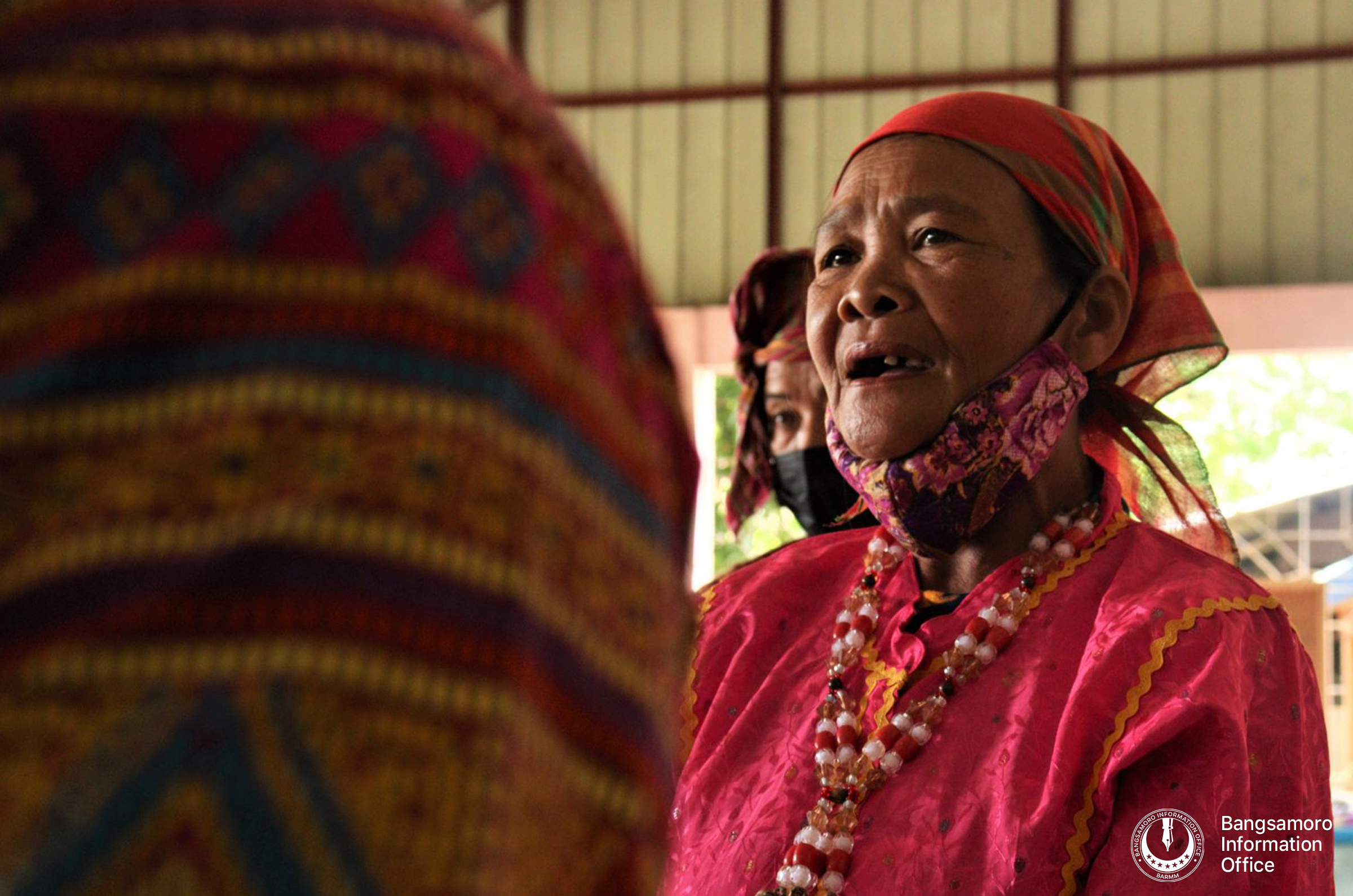 The ministry also distributed meals and hygiene kits to the patients. Food packs were also given to 20 literacy completers in Barangay Romongaob, South Upi.

Meanwhile, similar financial assistance will be also provided to ten (10) IP patients from Cotabato Regional and Medical Center (CRMC) in this city.

MIPA said the activity was in line with the celebration of the National Indigenous Peoples Day, which is pursuant to Republic Act No. 10689, an act declaring August 9 as National Indigenous Peoples Day and mandating the meaningful observance thereof. It also coincided with the International Day of the World’s IPs that is commemorated every August 9 as well.

Minister Melanio Ulama said that MIPA will continuously protect and promote the rights and welfare of the IPs in the region.