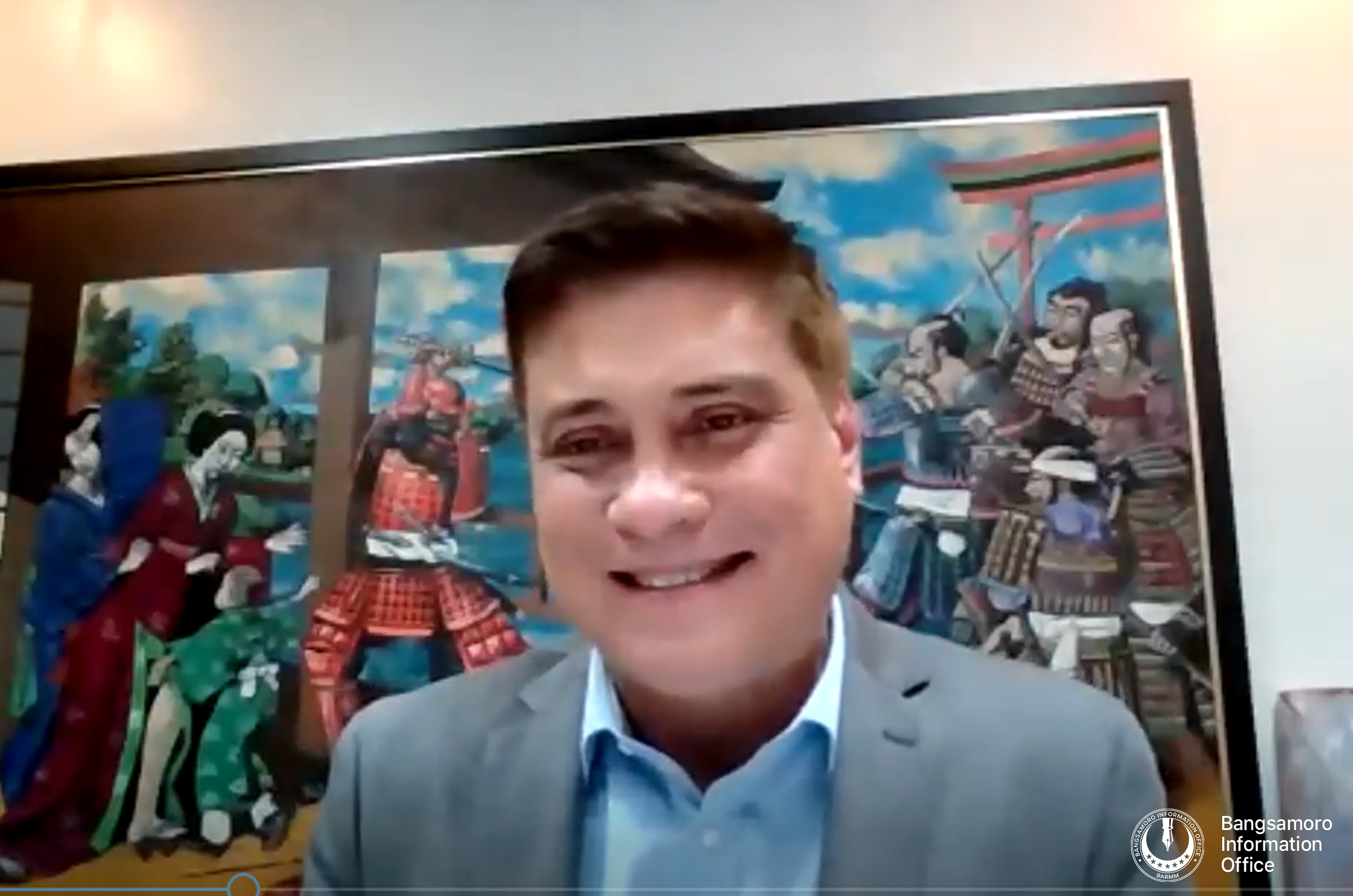 COTABATO CITY—Senate Majority Leader Juan Miguel Zubiri affirmed his commitment and ensured that Senate Bill No. 2420 will be approved on its third reading next week, Monday, Jan. 31, 2022 before the Senate session recesses on Thursday.

On Wednesday, Jan. 26, said measure, which seeks to provide just compensation for the loss or destruction of properties in 2017 Marawi siege, was unanimously passed during its second reading, thereby sparking hope for Maranao communities.

Zubiri, who authored and co-sponsored the bill, said he was emotional in the approval of the bill as he reminisced that many people were affected during the five-month-long Marawi siege last May 23, 2017.

“It was only this week that we were able to get the go signal na it will be funded. Diyan po ako natuwa dahil unanimous galing sa aking mga kasamahan. Wala pong nag-object at halos lahat ng aking mga kasamahan sa Senado ay nag-co-sponsor at co-author,” Zubiri added.

Under Sec. 4 of SB No. 2420, any owner of a residential, cultural, commercial structures, and other properties in Marawi’s main affected areas (MAA) or other affected areas (OAA) shall receive compensation from the State, free of tax.

Further, it features that deceased owner of said properties, the legal heirs as provided for in the Code of Muslim Personal Laws of the Philippines or the Civil Code of the Philippines, shall also be entitled to receive such compensation.

Zubiri, likewise, clarified the scope and purpose of Marawi Compensation Act vis-a-vis the existing Task Force Bangon Marawi (TFBM) and Marawi Rehabilitation Program (MRP) which are currently operating for the recovery and rehabilitation of the beleaguered city.

Basman acknowledged that the act will hasten the rehabilitation effort in Marawi saying, “it’s a big thing that the national government has a concrete plan for Internally Displaced Persons (IDPs) when it comes to their private properties.”

Once SB No. 2420 is enacted, an independent and quasi-judicial body called Marawi Compensation Board will be created to ensure that funds appropriated or those which may become available as compensation for rightful claimants are properly distributed. (Datu Norhamidin Mamasainged/BIO)