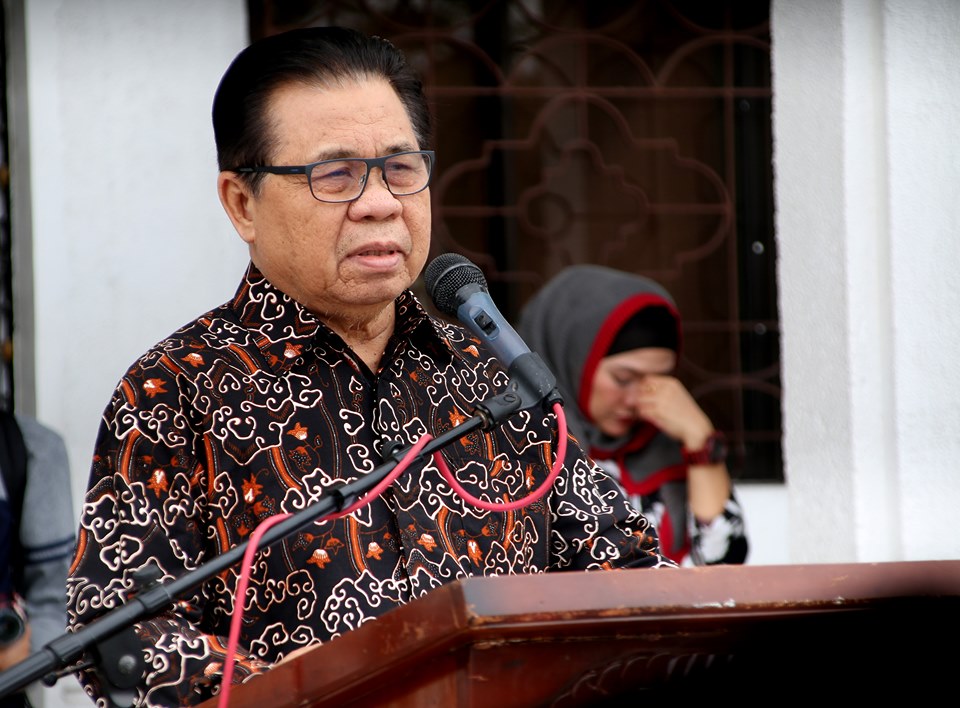 I am personally outraged by the supposed suicide bombing incident in Indanan,Sulu last June 28. Police report disclosed that at about 12:10 pm of that day, thetactical command post in Manpower, Indanan, Sulu was attacked by two alleged suicide bombers.

It was a senseless act of terror since the attack inflicted multiple casualties and injuries to innocent civilians. We condemn that act as contrary to cherishedhuman values such as the sanctity and protection of lives, properties and peaceful living.

As your leader in the Bangsamoro, I am committed to assist our law enforcementagencies in pursuing the perpetrators of this atrocious incident and similarviolence over the past few months in the Province of Sulu. I strongly urge thelocal leaders to be united in the fight against violent armed groups in theirrespective places.

Even as we seek justice for the victims, let us take this sad moment to reiterateour resolve to do whatever is necessary and possible so that realand sustainable peace can be achieved in the Bangsamoro. We condole with the families of the victims, and we are one with them in thesearch for justice and an end to this kind of violence.