Workers in BARMM to benefit from new wage hike 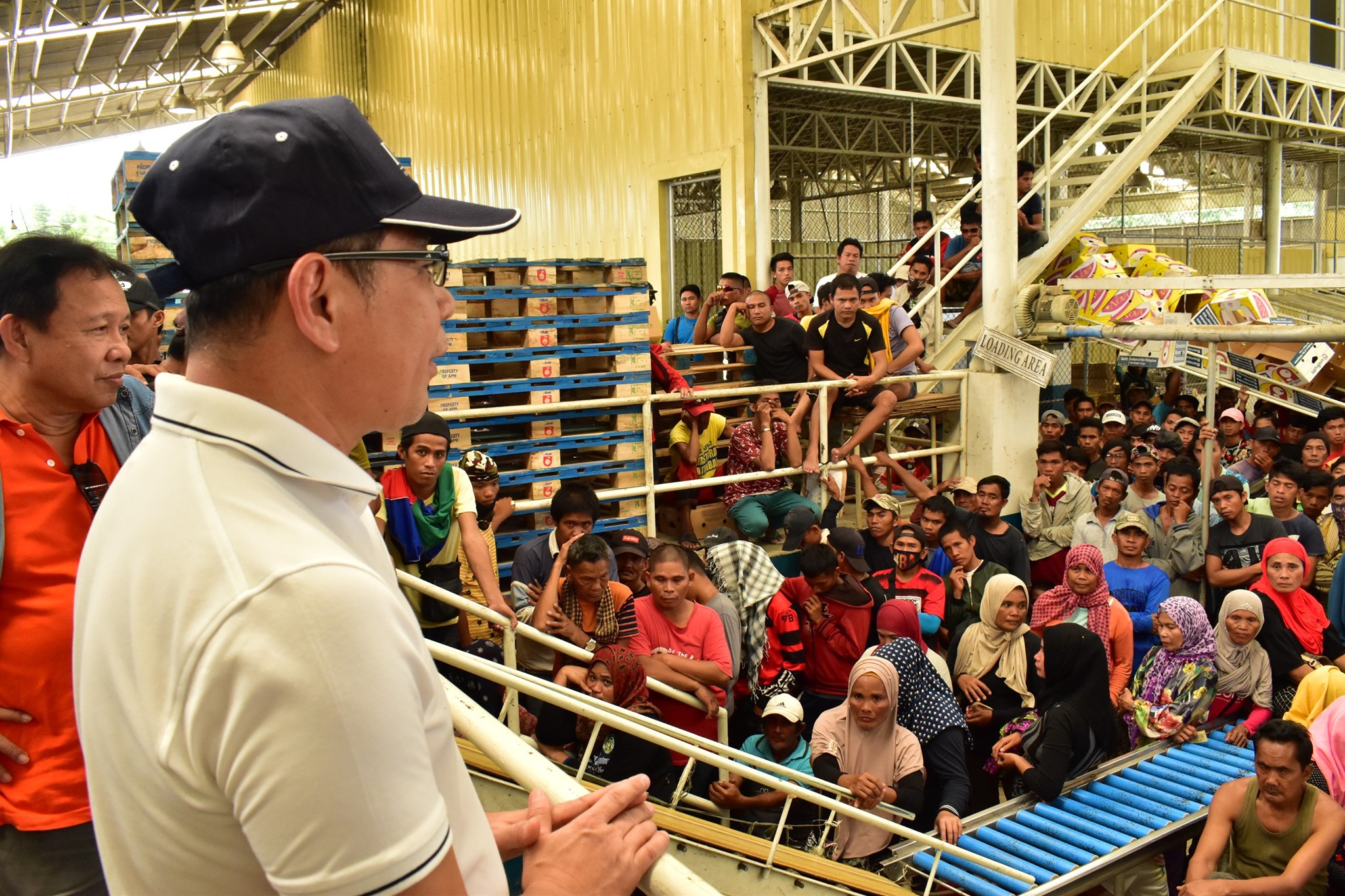 Wage Order No. BARMM-01, which provides a new minimum wage increase for non-agriculture and agriculture sectors in the Bangsamoro region, was issued by the BTWPB-BARMM on Thursday, November 14.

Section 1 of the Wage Order states that all minimum wage earners of the private sector in the BARMM shall receive a basic wage increase of twenty pesos (P20.00) per day for provinces of Maguindanao, Lanao del Sur, Basilan, Sulu, Tawi-Tawi and the cities of Marawi and Lamitan.

Compared to their previous P280-P270/day wages, the new minimum wage for the workers in the abovementioned cities and provinces are now at P300/day and P290/day for non-agriculture and agriculture sector, respectively.

From the P290-P311 daily wages, the workers will now get a new minimum wage of P325/day and P300/day for agriculture and non-agriculture sector, respectively.

Section 2 of the Wage Order states that the order “applies to all minimum wage earners in the region, except family drivers, those employees in the personal service of another, and workers in registered Barangay Micro Business Enterprises with Certificates of Authority pursuant to R.A. 9178.”

As stated in the Section 10 of the order, the following may be exempted for applicability:
– Retail and service establishments regularly employing not more than 10 workers;
– Distressed establishments;
– New business enterprises; and
– Establishments adversely affected by calamities such as natural and human induced disasters.

Labor Minister Romeo Sema, BTWPB-BARMM chairperson, stressed that as per Section 13 of the Wage Order, “any person, corporation, trust of firm, partnership, association or entity which refuses or fails to comply to this Order, shall be subjected to the penal provisions under R.A. 6727, as amended by R.A. 8188.”

Sema said the wage order is a product of various public consultations organized by the BTWPB-BARMM which was participated in by several representatives from the employers and workers sectors of the BARMM’s five provinces, including the cities of Marawi and Cotabato.