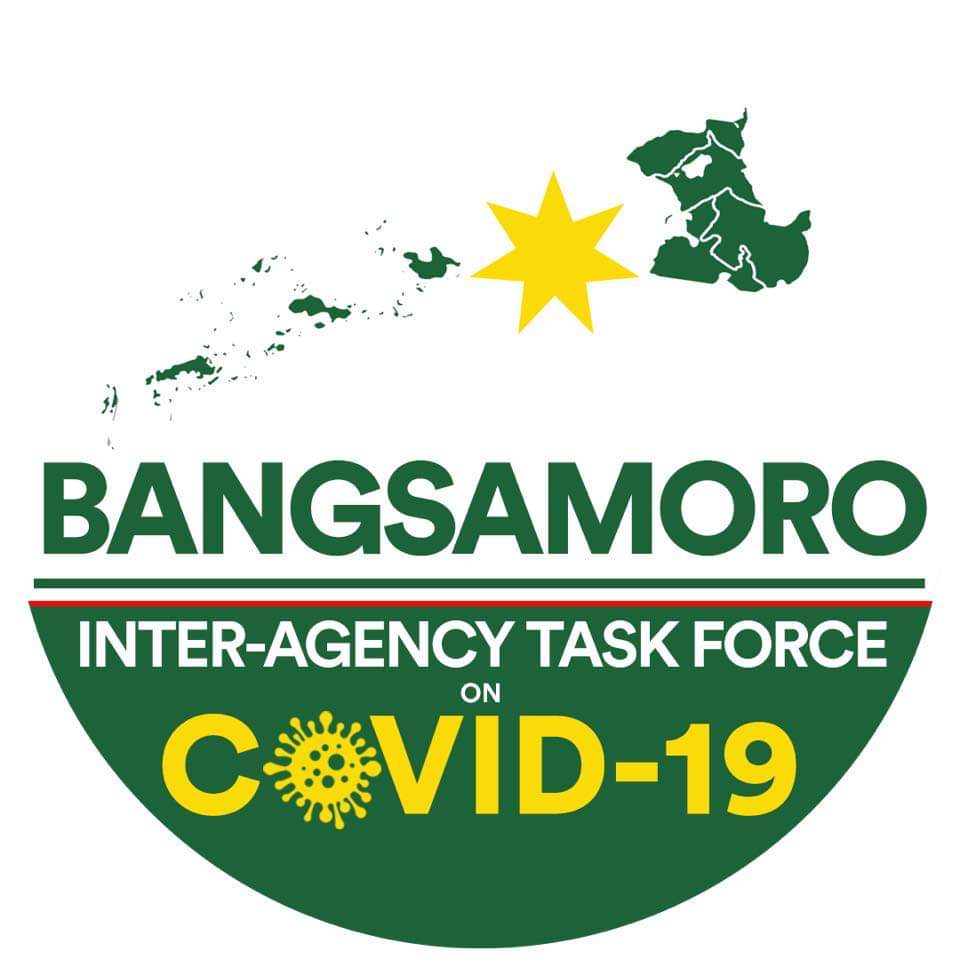 The two were admitted in Amai Pakpak Medical Center in Marawi City, both have comorbidities.

Their first results were released on March 23, 2020, and both tested positive for COVID-19.

On March 30, 2020, after re-testing, their laboratory results tested negative and were then discharged on April 1, according to Dipatuan.

Dipatuan also said all six positive cases of COVID -19 in the BARMM are from Lanao del Sur. Of the six, three died, two recovered, and one still on strict home quarantine.

While Amai Pakpak Medical Center, a Department of Health retained hospital in the region, has 14 isolation rooms, Adiong said they created additional temporary shelters as a quarantine area in anticipation of more confirmed cases.