22-member IGRB under Marcos admin meet for the first time 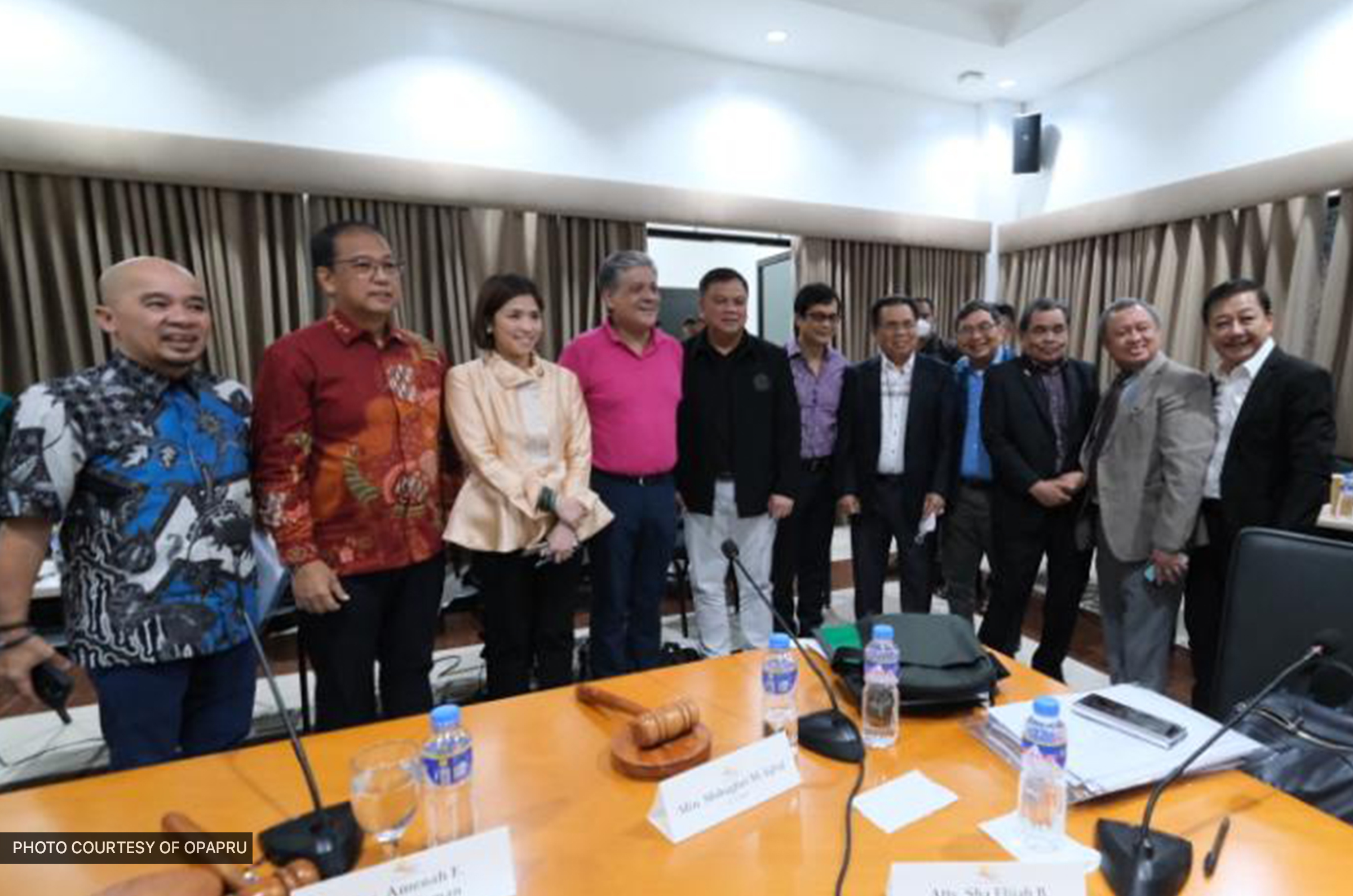 COTABATO CITY —The twenty two-member Intergovernmental Relations Body (IGRB) under President Ferdinand “Bongbong” Marcos Jr.’s administration met for the first time on Dec. 1 in Davao City to strengthen the relationship and policies between the national government and the  Bangsamoro Autonomous Region in Muslim Mindanao (BARMM).

Top officials from the national government were headed by Budget and Management Secretary Amenah Pangandaman, while BARMM officials were headed by Member of the Parliament and Education Minister Mohagher Iqbal — both are co-chairs of the IGRB.

“The President is giving full support and his instructions, in particular, to make sure yung mga kailangan para pagalawin lahat, whatever is needed by BARMM, we tried to give it altogether,” Lagdameo said.

In retrospect, the President has been very vocal in supporting the gains of the peace process in the region. During the inaugural session of the Bangsamoro Parliament in August this year where he personally attended, he signified his full support.

“As your President, I assure you,  the BTA and all the Bangsamoro people, of this administration’s full and unwavering commitment to the peace process and to the BARMM,” the head of the state said four months ago.

As he responded to “how is the IGRB helpful in nation building” during the press briefing broadcasted on the official Facebook account of the Office of the Presidential Adviser on Peace, Reconciliation, and Unity (OPAPRU), Interior and Local Government Secretary Atty Benjamin Abalos Jr. said that IGRB could be a key.