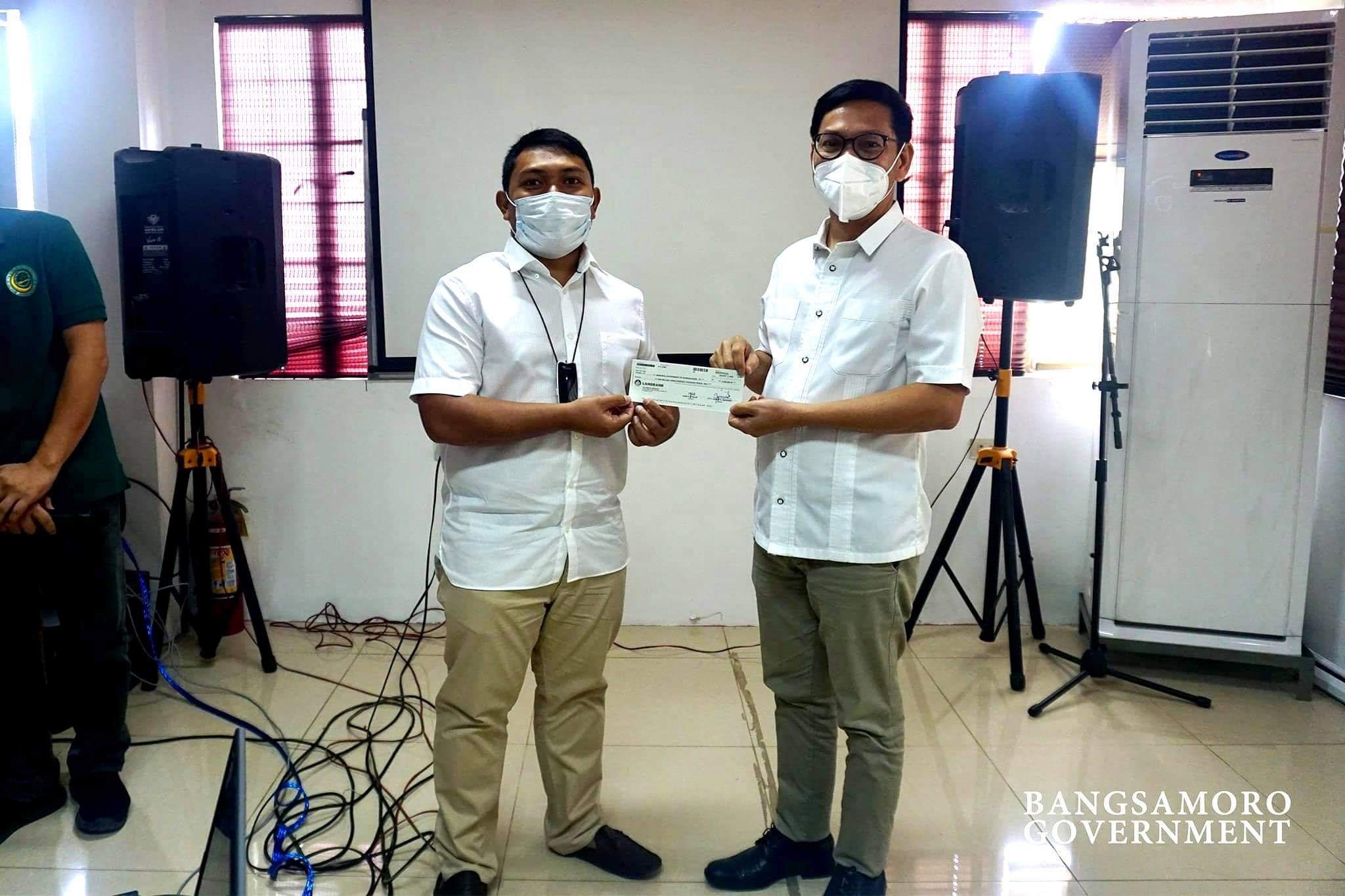 This was after said Local Government Units (LGUs) successfully passed the eligibility criteria of the Department of Interior and Local Government’s (DILG) Performance Challenge Fund (PCF) 2019.

Among the criteria are good performance in the areas of financial administration, disaster preparedness, social protection, peace and order, business friendliness, tourism, culture and the arts, and environmental protection.

In 2019, BARMM topped the spot in Mindanao with the highest number of LGUs, 28 in total, compliant to the SGLG criteria.

Meanwhile, this year’s SGLG awarding will be suspended according to Sinarimbo “because the focus of national government and the LGUs is diverted due to the Covid-19 pandemic.”

“This year, we will start checking and verifying prospective and potential awardees,” he added.