5th CABINET MEETING: Presentation of the UBDP, Updates on the upcoming BARMM INAUGURATION and reporting of the Ministries’ organizational status 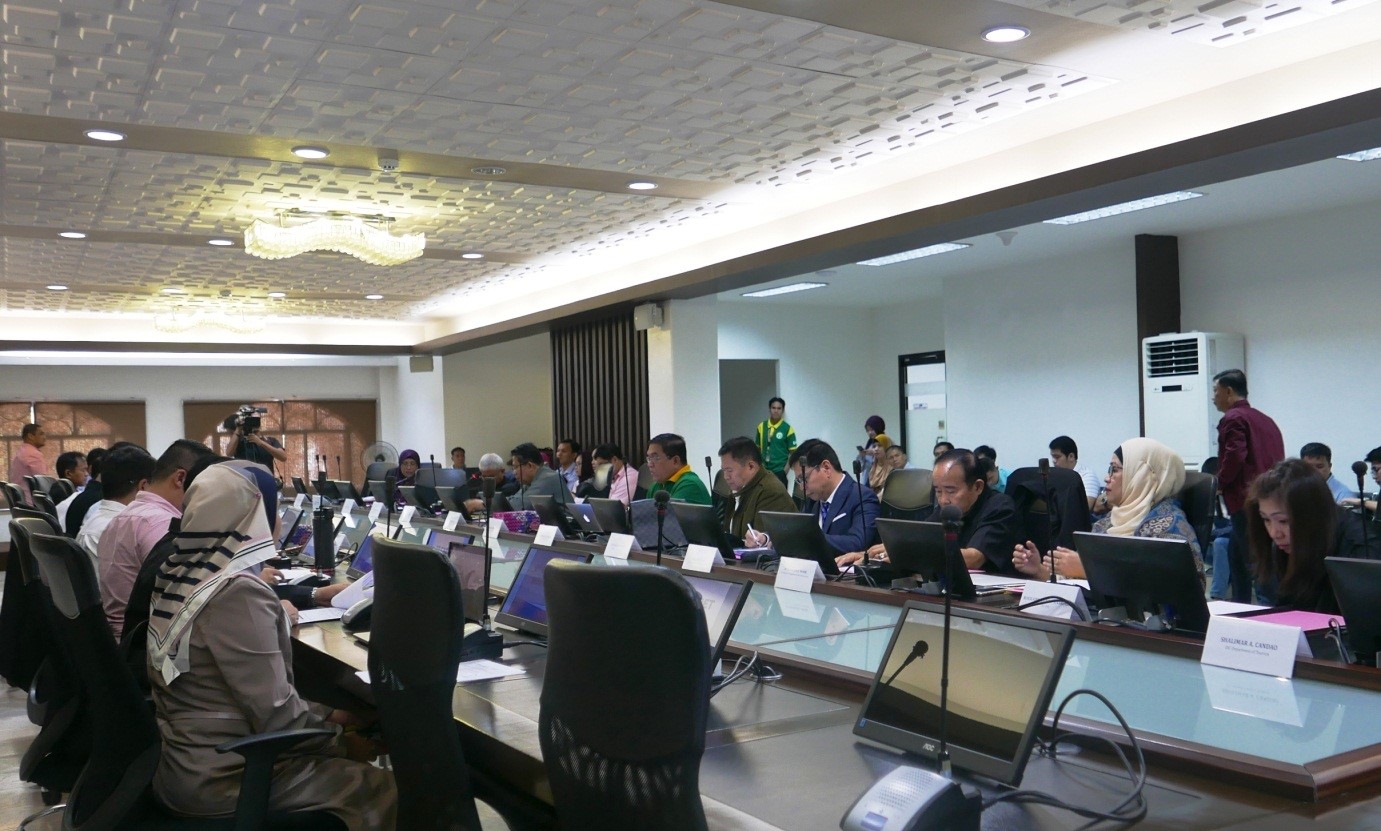 COTABATO CITY, 25 March 2019 – The Office the Chief Minister held its 5th Regular Cabinet Meeting which gave occasion for the presentation of the Unified Bangsamoro Development Plan, updates on the March 29th BARMM Inauguration and the reporting of organizational status of each ministry, respectively.

With all the important aspects of the UBDP being briefly but concisely explained with given such a short period of time, it is fair enough to acknowledge how the newly established regional government through collective efforts and ideas of the Ministers under the leadership of the Interim Chief Minister, Al-Hajj Murad Ebrahim, is crucially bounded in the process of coming up with concrete plans for the welfare and development of the entire region with emphasis on the importance of macro integration of national and international development plan and agenda.

“All the development programs have to be complementing each other and must engage other development donors in the region such as international donors, so as to create a center of peace for coordination,” said honorable Al-Hajj Murad Ebrahim, Interim Chief Minister of BARMM.

The presentation was followed by the Cabinet Secretary Mohammad Asnin K. Pendatun giving significant updates on the upcoming BARMM inauguration which will take place on March 29, 2019 at the SKCC inside ORC Compound, Cotabato City.

Finally yet importantly, the meeting culminated on the giving of accounts of each Minister on the status of their respective ministries.