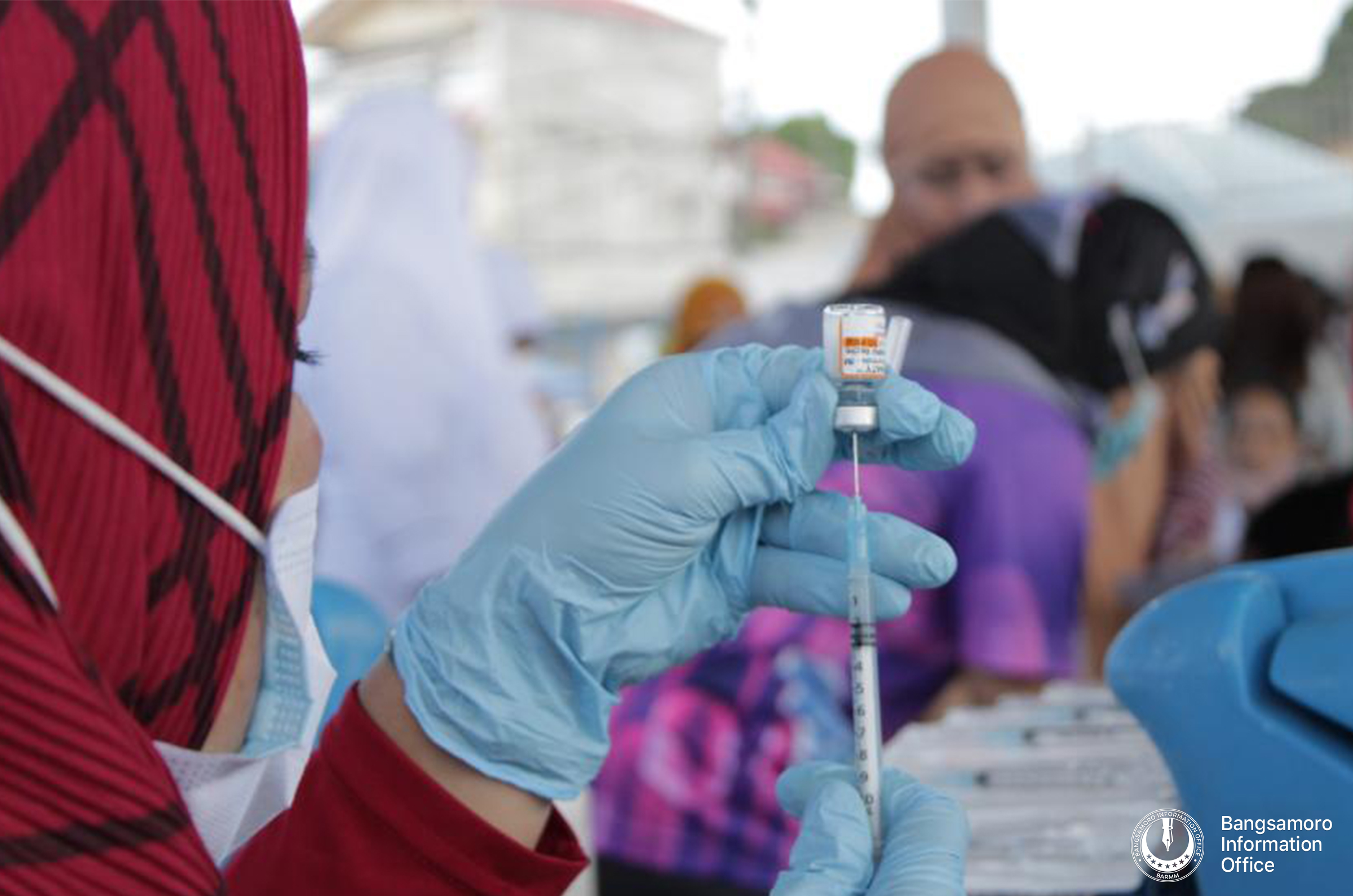 TAWI-TAWI – A total of 9,784 residents of this province received their vaccines against COVID-19 during the Special Vaccinations Days (SVD) held here by the Ministry of Health (MOH) on May 18-20.

The vaccination turnout was 54.36% of the 18,000 unvaccinated individuals targeted by the Integrated Provincial Health Office (IPHO) in the municipalities of Bongao, Panglima Sugala, Languyan, Sitangkai, Tandubas, Simunul, and Turtle Island.

MOH Assistant Secretary Abdulhalik Kasim expressed his gratitude towards the residents of Tawi-Tawi for participating in the SVD – the BARMM government’s initiative to address the low vaccination rate in the region.