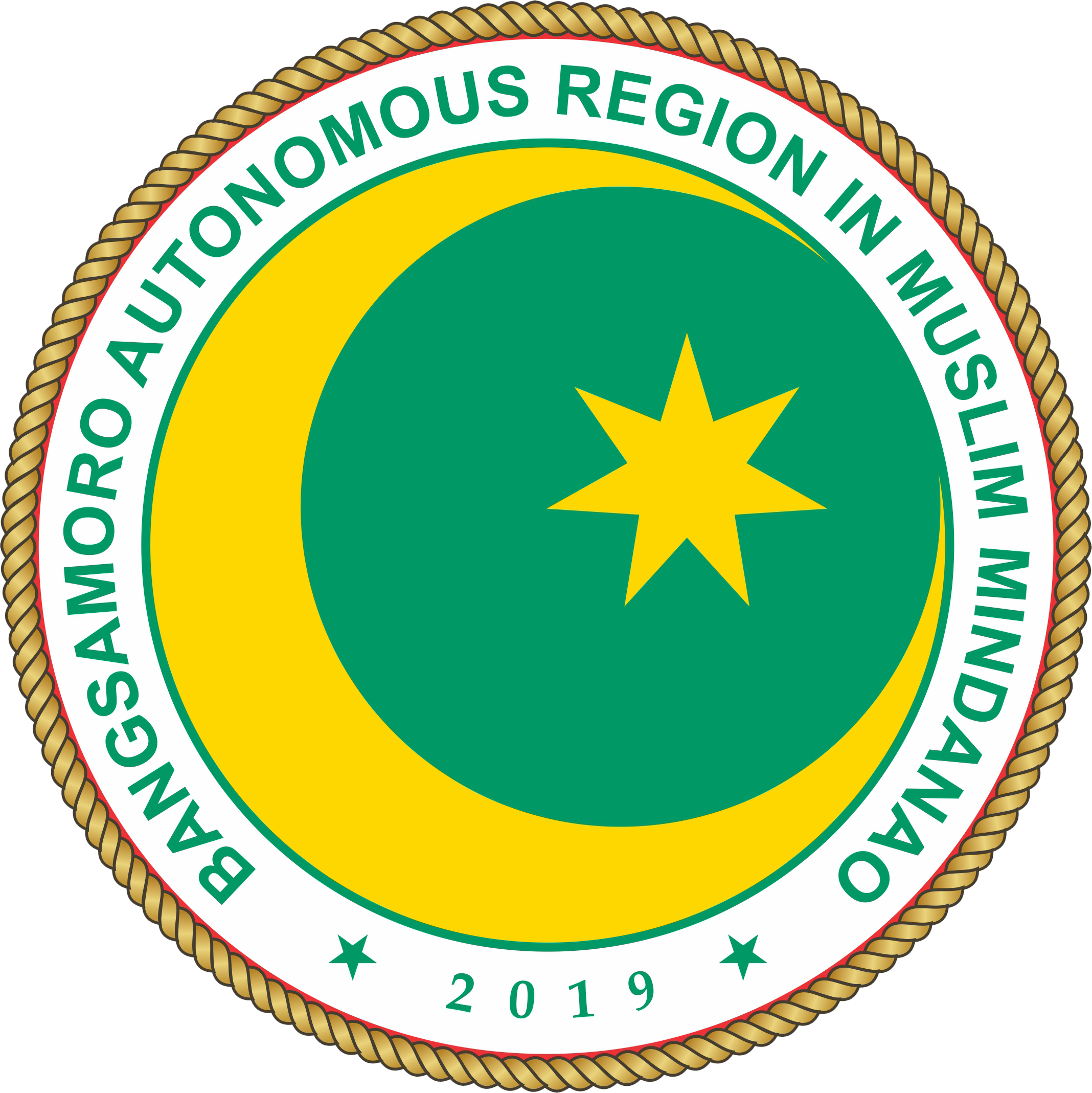 Ebrahim initially made the announcement of minor changes in the setup of regional Cabinet officials in a meeting on November 4, 2019.

In a cabinet meeting on Monday, Ebrahim said former Environment Minister Abdulraof Macacua will now serve as the region’s Executive Secretary while retaining an oversight of the environment ministry, and the former finance minister, Mr. Eduard Guerra, a licensed architect, will take over the Ministry of Public Works.

The Ministry of Finance, Budget and Management (MBFBM) will be placed under the direct supervision of the Chief Minister.

Minister Guerra has moved for the appointment of lawyer Ubaida Pacasem, member of parliament, as head of the Regional Budget and Management Office (RBMO). (Bureau of Public Information)