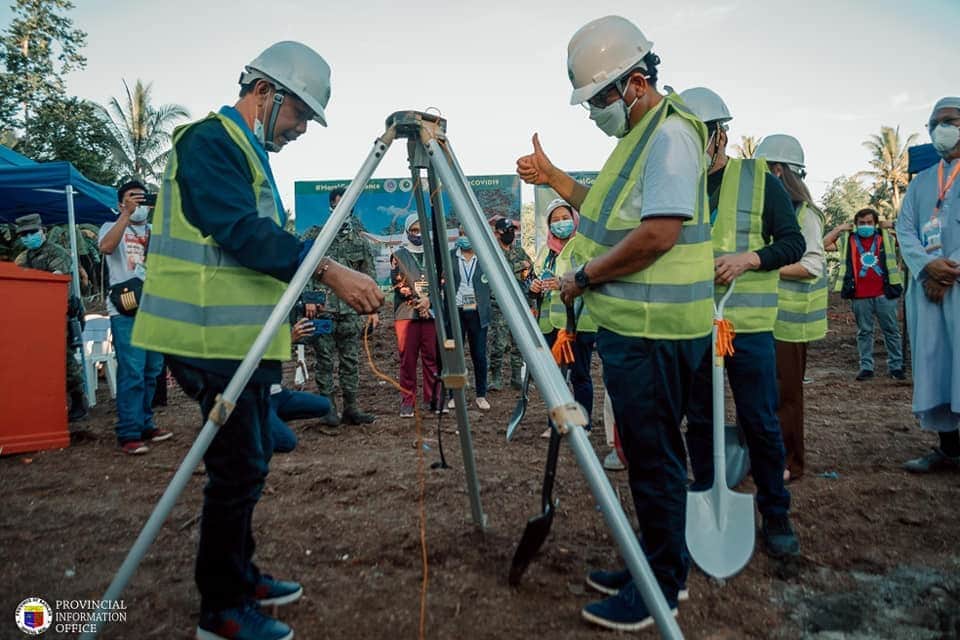 This is to accommodate the increasing number of Locally Stranded Individuals (LSIs) and Returning Overseas Filipino Workers (ROFs) in the region, as well as the Filipino returnees from Sabah.

In his 8th Chief Minister’s Hour on Wednesday, BARMM Chief MInister Ahod ‘Al Haj Murad’ Ebrahim said the significant increase of Covid-confirmed cases in the region can be associated with the arrival of ROFs and LSIs.

“As of July 16, 2020, we have already facilitated a total of 15,184 ROFs, LSIs, and returnees from Sabah. Generally speaking, we still have enough isolation facilities in the region but in some critical areas, we are already reaching the maximum capacity,” Ebrahim said.

“In view of this and as I have mentioned before, we will build additional isolation facilities similar to the one we built in Cotabato Sanitarium Hospital,” he added.

The 100-bed capacity isolation facility in Cotabato Sanitarium, which was launched on May 28, was completed in just 40 days through the BARMM’s Ministry of Public Works.

Chief Minister Ebrahim emphasized that “despite the challenges brought by the sudden increase of confirmed cases associated with the LSIs and ROFs, the Bangsamoro Government remains committed in bringing these people home.”

“We shall continue to cater their immediate needs. After all, they are our people. And in this time of crisis, our decision should mainly focus on public health, continuity of government service, and humanitarian considerations, all in the name of our call for moral governance,” he added.

He also stressed that proper and prior coordination from all levels of governance – between national government, the BARMM and its LGUs – must be in place in handling the returnees.

“This is to avoid another incident like that of the BaSulTa (Basilan, Sulu, and Tawi-Tawi) bound LSIs who were brought to Cagayan De Oro on July 7, 2020 and we were only informed of their arrival after they were disembarked in CDO,” Ebrahim said.

Ebrahim assured that the Bangsamoro Government is taking care of the needs of the BaSulta bound LSIs, and that proper handling and precautionary measure are in place to ensure that the spread of the virus is contained.