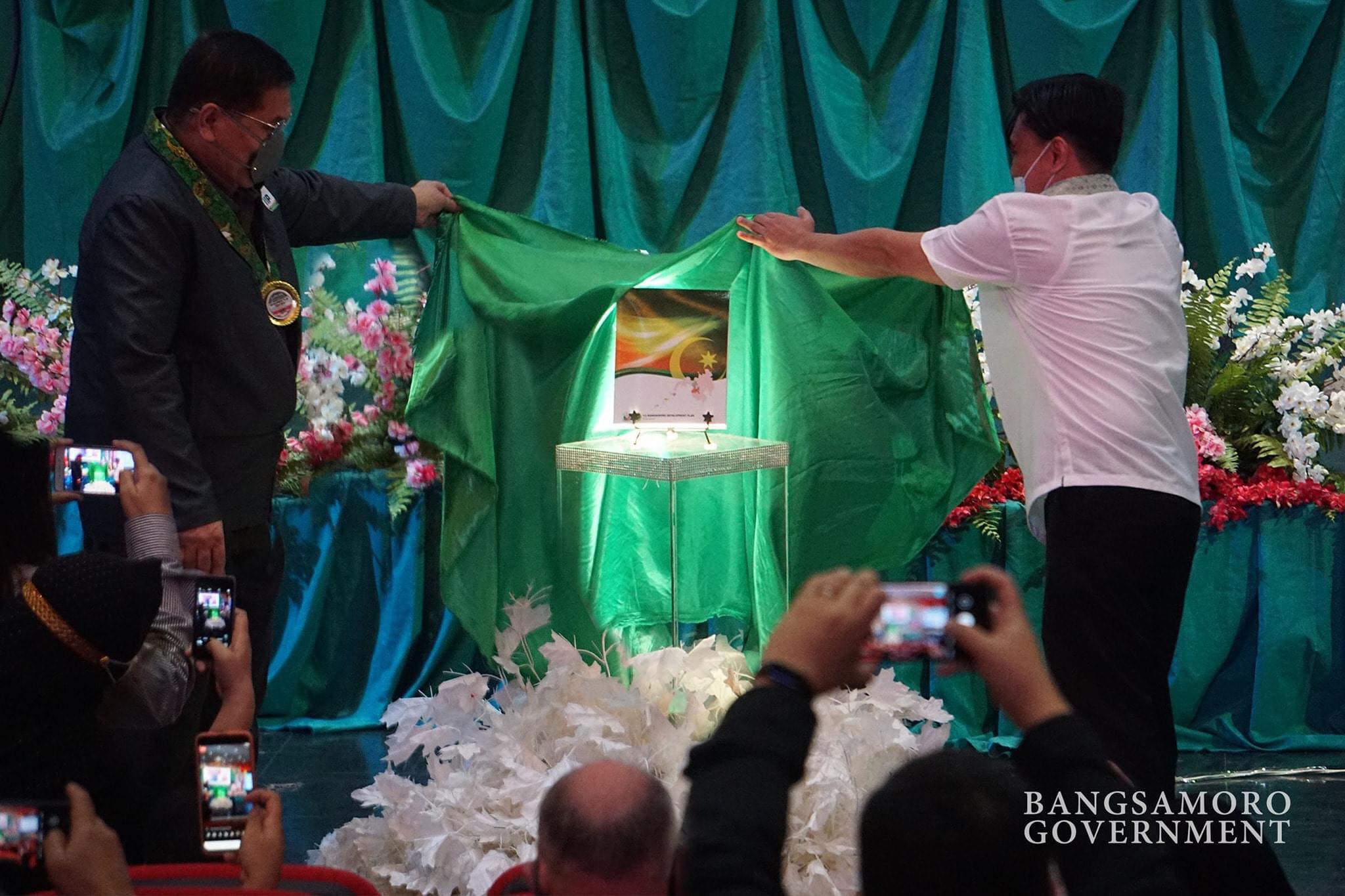 BARMM Executive Secretary Abdulraof Macacua and BPDA Director General Engr. Mohajirin Ali led the unveiling of the plan in a ceremony held at the Shariff Kabunsuan Cultural Complex inside the Bangsamoro Gov’t Center.

It is a product of extensive planning workshops with the BARMM’s ministries, offices, and agencies, and consultations with civil society organizations and various stakeholders of the region.

According to Director Ali, the overall goal of the plan is the “upliftment of the lives of the Bangsamoro and establishment of the foundations of self-governance through moral governance.”

“Today marks another milestone as we launch the 1st BDP 2020-2022 which aims to accelerate the economic growth in BARMM region in line with the National Development plan,” said Chief Minister Ahod “Al Haj Murad” Ebrahim.

“This Bangsamoro Development Plan is crafted to ensure our efforts for the next year 2021 will contribute to the achievement of the better future for the next generation of our people,” he said.

In a message read by Assistant Secretary Wilben Mayor, Secretary Carlito Galvez of the Office of the Presidential Adviser on the Peace Process (OPAPP) congratulated the BARMM Government “in seeing through the realization of the BDP in recognition of the needs and aspirations of the Bangsamoro.”

“Our hats off to the BARMM Government, to the Bangsamoro Parliament, to the BEDC, and the BPDA for the hard work, dedication and determination you have shown as you fulfil your crucial mandate,” Galvez said.

Meanwhile, National Economic Development Plan (NEDA) Acting Secretary Karl Kendrick T. Chua, who was represented by OIC Undersecretary Mercidita Sombilla, said that NEDA is fully committed to support the implementations of all initiatives and strategies on the BDP, as well as the successful transition of the region for the development of BARMM.