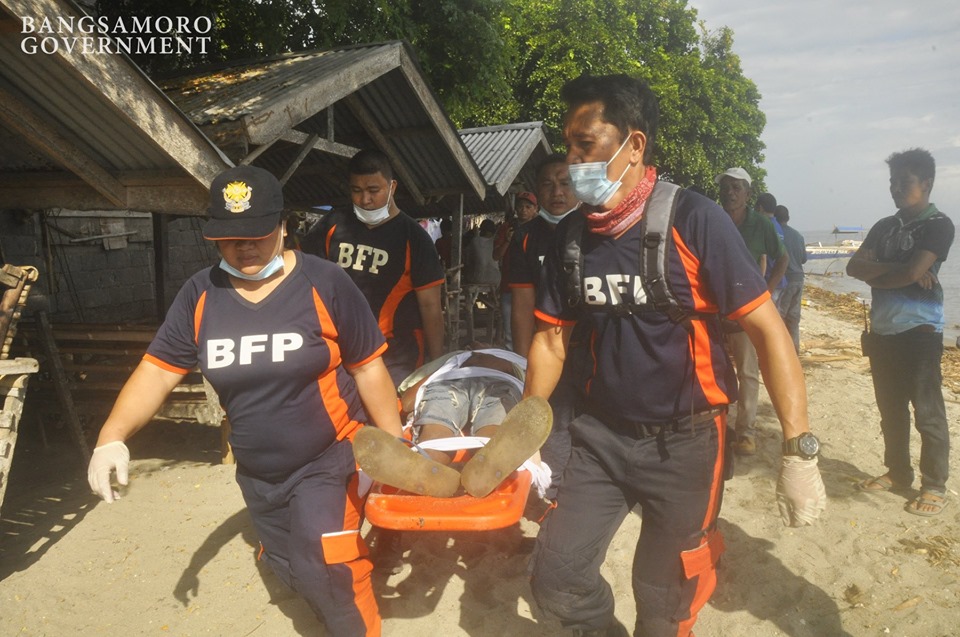 The activity, which aimed to determine and enhance the level of preparedness and know-how of people during calamities, involved residents in the said community.

It was also meant to test the effectiveness of the Command Control System, specifically the Incident Command System (ICS), communication coordination, and support system.

The team of Bangsamoro-READi, which was assisted by the Office of Civil Defense (OCD-BARMM) and Philippine Institute of Volcanology and Seismology (PHIVOLCS), simulated an 8.1 magnitude earthquake, tsunami, and sea mishap.

Ministry of Interior and Local Government (MILG) Minister and Bangsamoro-READi Chairperson Atty. Naguib Sinarimbo said the most important objective of the drill was to make the community more aware of how to prepare for natural disasters. “Tini-test natin lahat ng possibilities na pwedeng mangyari during calamities. We have to be ready at all times,” he added.

The event was also conducted in commemoration of the August 17, 1976 earthquake which occurred in the island of Mindanao, with 8.1-magnitude. It spawned a massive tsunami, which devastated the coastline bordering the Moro Gulf and North Celebes Sea.

Meanwhile, Aling Lilia, 67, a resident of barangay Kusiong, reminisced her experience during the 1976 earthquake. She said the earthquake was a terrifying incident. She commended the government for doing this initiative in order for the community to be aware and prepared on what to do in times of calamities.

The drill showcased the vital disaster response capabilities within the Golden Hour (first 72 hours) such as Search and rescue (SAR), Mass Casualty Incident Management, and evacuation. It started at exactly 7:15 am and culminated at 9:05 am. (###)