BARMM continues to build gov’t centers across the region 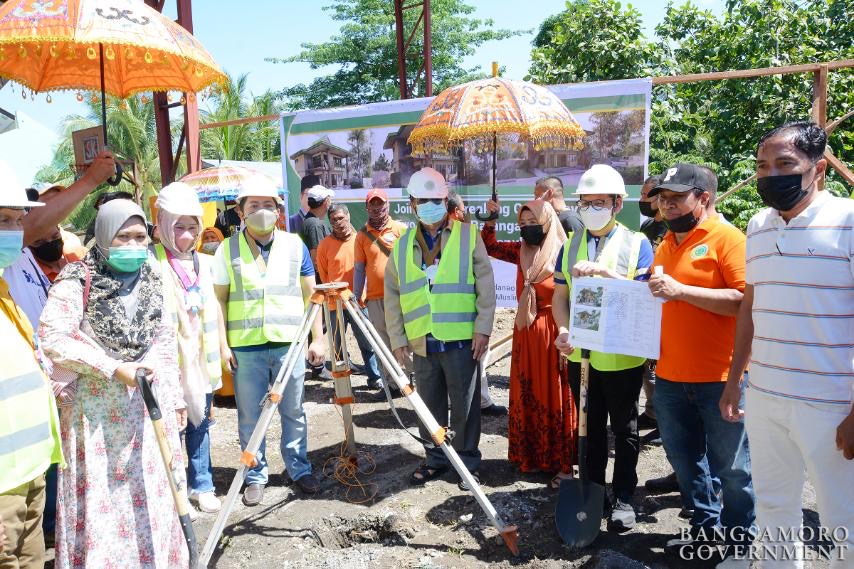 COTABATO CITY – Residents of Sultan Kudarat Municipality in Maguindanao province will soon have easier access to their local leaders upon completion of three (3) newly built two-storey barangay halls in their area.

The barangay halls, worth Php3.5 million each, will rise in the villages of Gang, Banubo, and Simuay of the municipality.

Ebrahim said building government centers in every barangay across the region is part of the Bangsamoro Government’s commitments in its continuous call for ‘moral governance’.

“It is very important that we have a barangay hall to ensure that we can provide them (people) with services that suit their needs,” Ebrahim stressed.

According to him the remaining 200 will be constructed within the year in all of BARMM’s provinces.

On the other hand, Sultan Kudarat Mayor Datu Shameem Mastura expressed his gratitude and appreciation to the leadership of the Bangsamoro Government for continuously upholding moral governance.