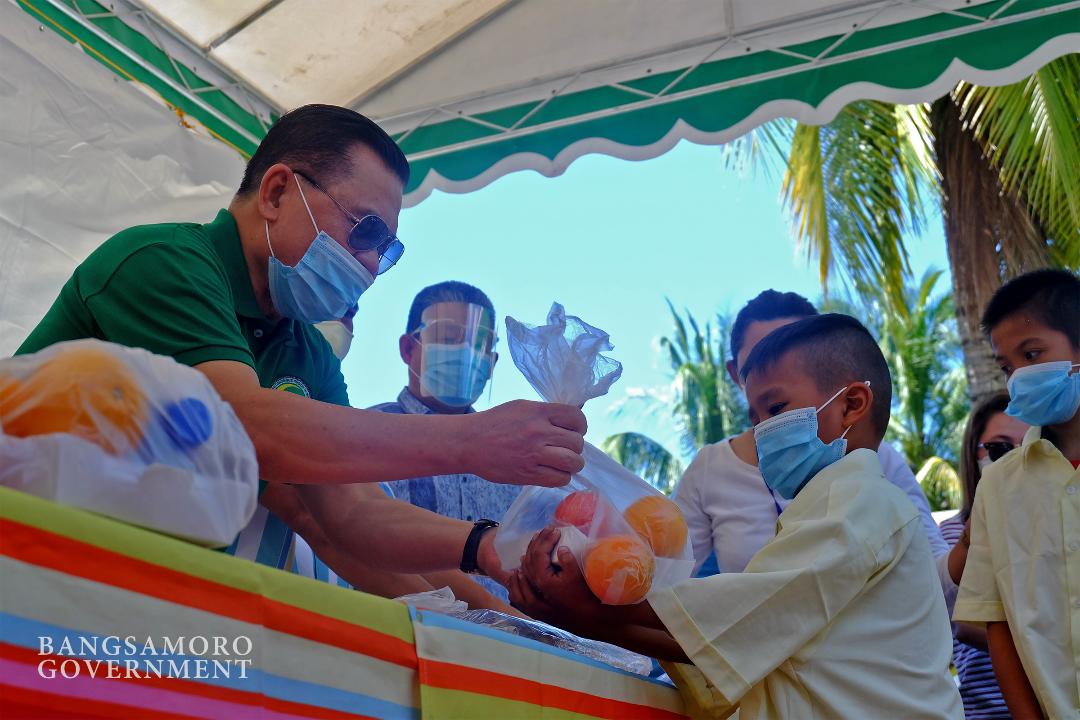 “It is the responsibility of the Bangsamoro Government to help those people like you who do not have parents to have you taken cared of,” CM Ebrahim told the orphans.

[This is just the beginning, the Bangsamoro Government still has more programs for you.]

Said operation was spearheaded by the Bangsamoro Government’s Ministry of Interior and Local Government (MILG), through its Rapid Emergency Action on Disaster Incidence (READI).

BARMM set to take over supervision of Cotabato City in December
November 28, 2020