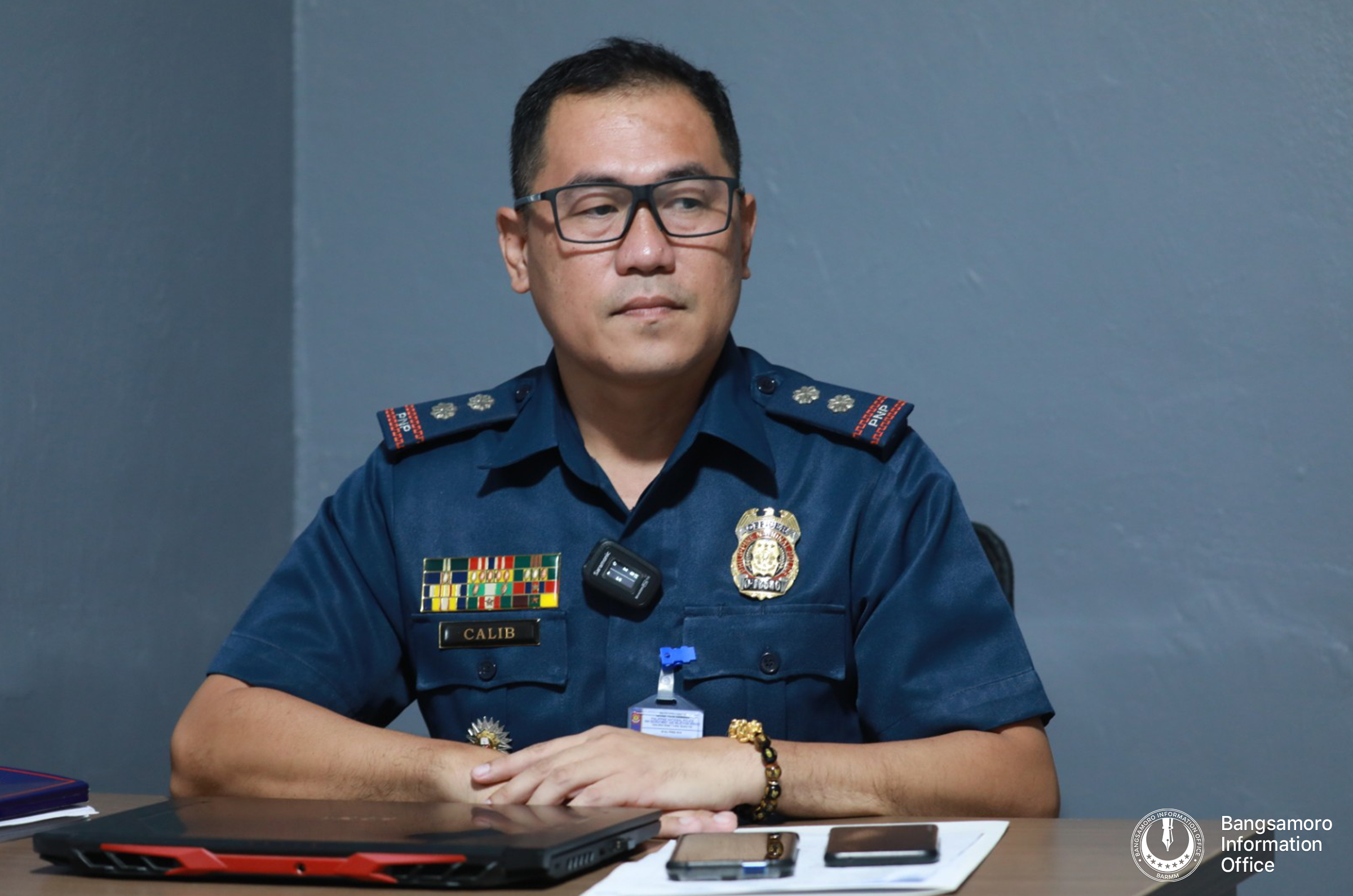 In an exclusive interview with Officer-in-Charge Police Lieutenant Colonel Filmore Calib of the Regional Recruitment and Selection Unit, he shared that official representatives from the Regional Peace and Order Council (RPOC), chaired by Chief Minister Ahod Ebrahim, Ministry of Basic, Higher and Technical Education (MBHTE), and the Ministry of the Interior and Local Government (MILG) are all enjoined to be part of the recruitment screening committee.

“Being the chair of the RPOC, Chief Minister Ebrahim or his official representative will join as member of the recruitment screening committee along with representatives from other sectors. The committee will be chaired by PNP, with National Police Commission (NAPOLCOM) as vice-chair,” said Calib.

Based on official count of applicants, PRO-BAR is expecting over 1,000 candidates who will vie for the 200 available attrition quota.

He also calls on all applicants to refrain from dealing with unauthorized persons who might use the agency or name of high ranking officials to advance their application to the police force.

Calib cited several cases where names of PNP officials were used to extort money from the applicants in favor of their entry to the service. He emphasized that PNP will employ the ‘nameless, faceless’ scheme which will ensure that only qualified candidates will make it to the oath taking—the last stage in the recruitment process.

“There will be no more negotiations in the process. Once an applicant failed in one of the recruitment processes, they will be notified immediately by a system-generated email and the same thing happens if a candidate successfully passed,” Calib explained.

Further, an assigned quick response (QR) code of a failed applicant will be automatically deactivated in the Comprehensive Online Recruitment Encrypting System (CORES)—an advanced recruitment system that provides real-time feedback both on the part of the applicant and the PNP.

After a month, a list of successful candidates will be published and be made available to the public.

Aside from the real-time system, this year’s recruitment would be different as the PNP will utilize state-of-the-art equipment which restrain human interaction that would possibly lead to manipulation of results.