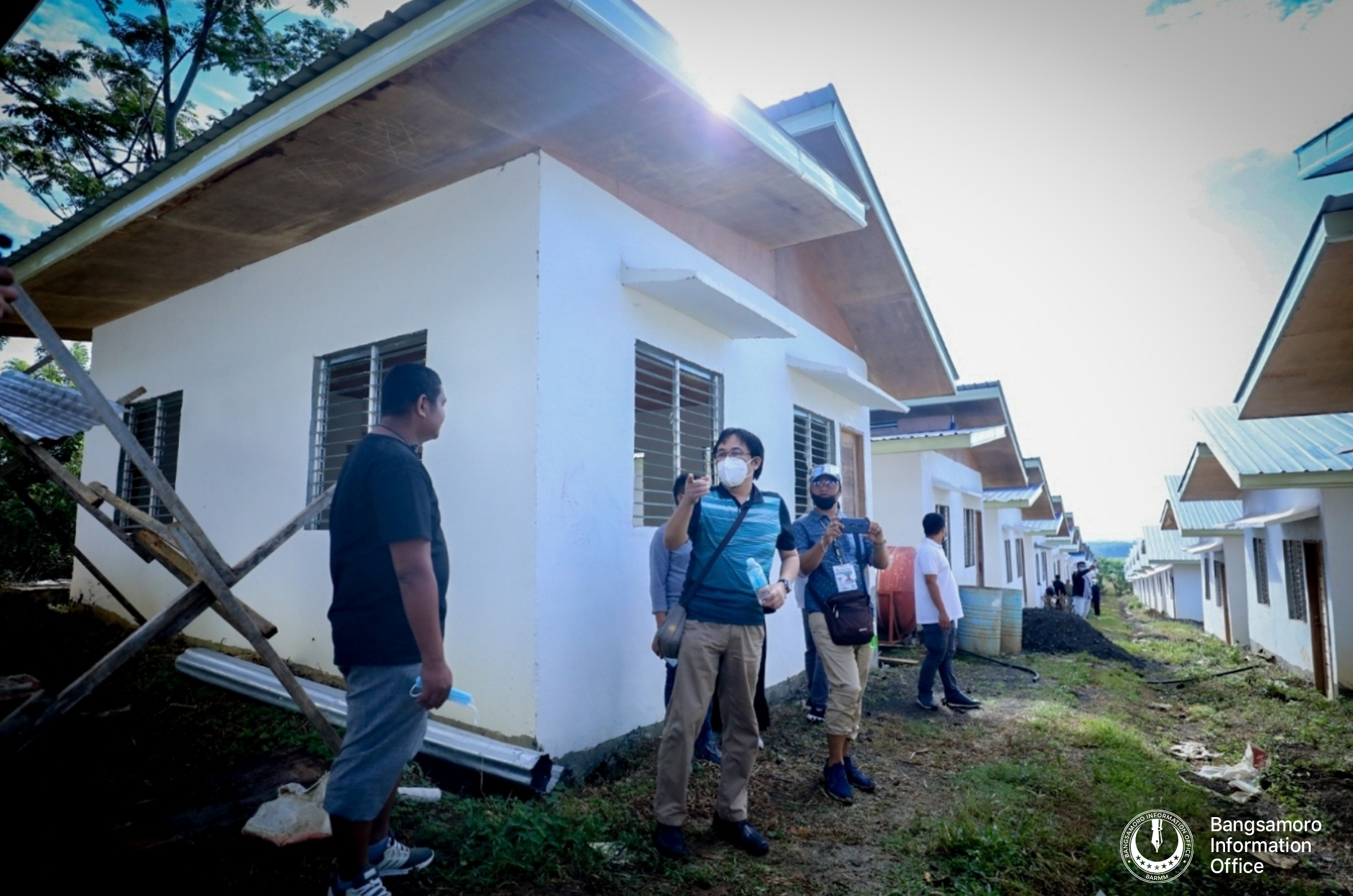 Some internally displaced persons of the Marawi siege who took refuge in the said barangay are also beneficiaries of the KAPYANAN housing project.

KAPYANAN is one of the special programs of Chief Minister Ahod Ebrahim which aims to improve the living condition of the poorest of the poor in the Bangsamoro Autonomous Region in Muslim Mindanao (BARMM).

Complete with solar power and water component, the 50-units shelters cost over Php20.3 million, with each unit costing Php406, 254.64.

According to Cusain, the shelters are part of the 1000 housing units planned for Lanao del Sur under Office of the Chief Minister’s 2019 budget appropriations. For fiscal year 2020, additional 900 units were appropriated for the province, and another 1000 units for 2021.

One of the IDPs Assalan Ampatua, 42, a father of 6, thanked the Bangsamoro Government for the relief aid and the permanent shelter that will be given to them.