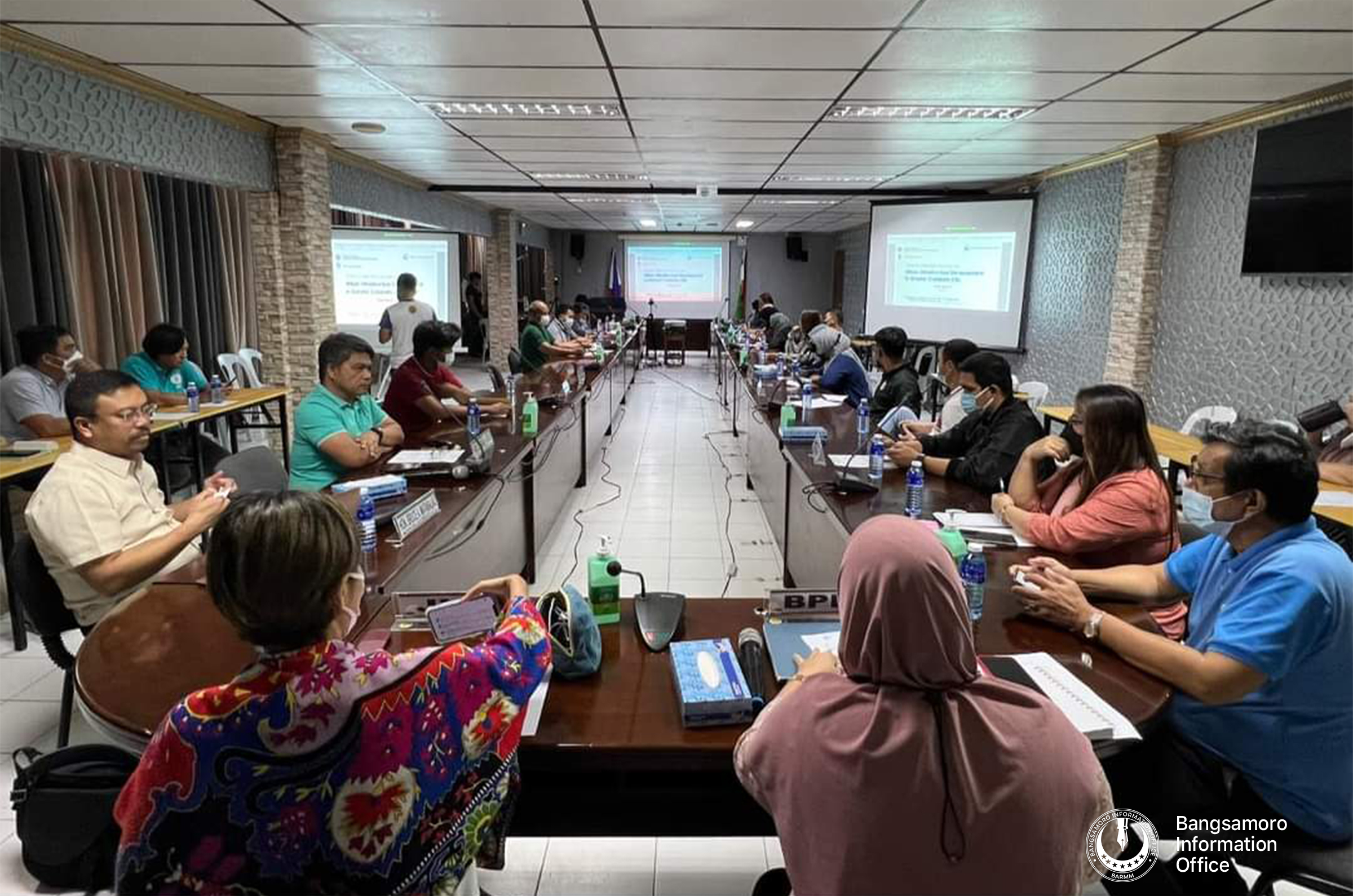 On Friday, July 15, Bangsamoro Planning and Development Authority (BPDA) Director-General Mohajirin Ali said they are grateful for JICA’s initiative to conduct their study called “Final Report and Result of the Pre-Feasibility Study on Urban Infrastructure Development in Greater Cotabato City”.

“The presentation gained an in-depth understanding of one of JICA’s initiatives to assist the BARMM, which envisaged to accelerate the quality socio-economic development of Greater Cotabato to position it as a growth center in the Bangsamoro region,” Ali said.

According to him, part of the enhanced 12-point priority agenda of the BARMM is the development of reliable and resilient infrastructure for land, sea, and air transportation, communications, commercial, social, industrial, environmental, and other strategic infrastructure to propel the region’s economic growth.

He said the Bangsamoro Government is currently drafting the 2nd Bangsamoro Development Plan (BDP) 2023-2028 which will further advance earlier gains and also pursue the development direction, priorities, and strategies outlined in the 1st BDP 2020-2022.

“This will also serve as a framework for the alignment and harmonization of all assistance from development partners supporting the Bangsamoro transition,” Ali shared.

In his part, Chief Representative of JICA-Philippines Sakamoto Takema underscored that the purpose of the survey was to create a compass of urban infrastructure development for Cotabato City being the growth center in the region.

“I have duly recognized the importance of peace and development in Mindanao in parallel with the investment promotion and socioeconomic infrastructure development nationwide,” Mr. Sakamoto said with high hopes that the spirit of “bayanihan, unity, and cooperation will continue to explore possible projects,” Sakamoto said.

“Advancing peace in BARMM, including Cotabato city, is the key to the success of the sustainable and inclusive growth of the entire Philippines [and] I would like to draw JICA’s function here in the Bangsamoro region, using this survey in this context,” he added.

Sakamoto further stressed that JICA is committed to supporting the government, local government units, and the people in BARMM to realize high-quality growth with the concepts of sustainability, resilience, and inclusiveness.