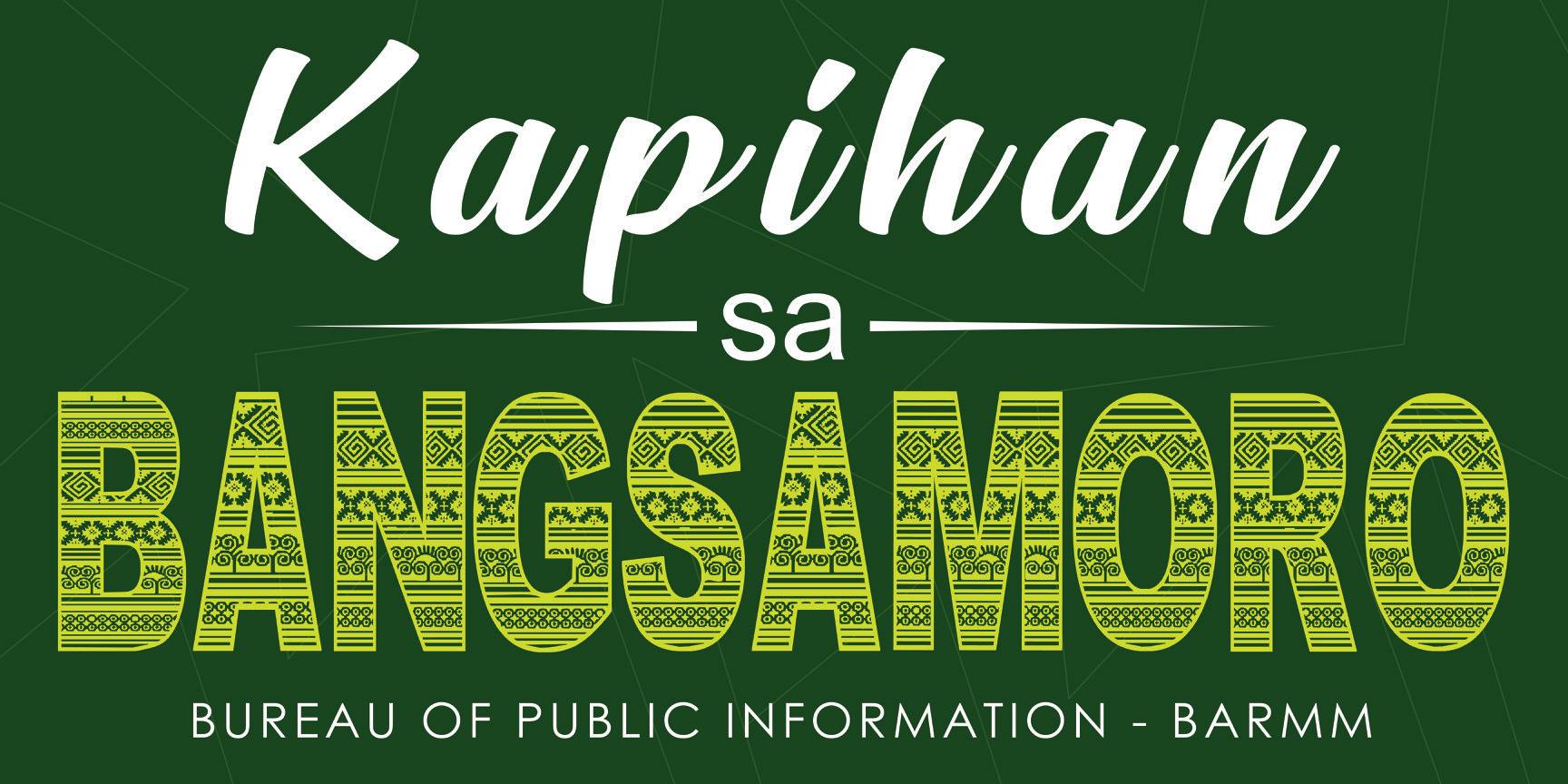 Cotabato City (August 19, 2019) – In keeping with its efforts to promote transparent and moral governance, the Bangsamoro Autonomous Region in Muslim Mindanao’s launched a weekly interface between its officials and the media on Monday in Cotabato City.

The weekly media forum dubbed “Kapihan sa Bangsamoro” is aimed at ensuring that the populace of the BARMM and its neighboring areas are abreast with the issues, affairs, and the developments in the new Bangsamoro region.

It also aims to promote transparency in governance in the region by giving key government officials the opportunity to have a dialogue with the media and representatives from non-government organizations. The forum will allow discussions of not only the issues but most especially the progress that the Bangsamoro Government has been making during the transition period.

The “Kapihan sa Bangsamoro” will be conducted every Tuesday of the week by the Bureau of Public Information (BPI), the official information arm of the Bangsamoro government.

Dr. Norodin Salam, the newly installed Officer-in-Charge of the BPI-BARMM, said the media forum was established in order to “give updates on each of the accomplishments of the different ministries, for the public to know and for them to be aware of the developments in the Bangsamoro region.”

Aside from the weekly media forum, the BPI-BARMM also provides the public with first-hand information about the region through the regular publication of news stories and press releases in its online media platforms – website and Facebook – and through its weekend radio program “Radyo Bangsamoro.”

“Few months ago, there were some rumors circulating in social media alleging that nothing has changed in the BARMM, but the public did not know that there are so many changes and achievements in the BARMM especially in the different ministries,” Dr. Salam said.

The “Kapihan sa Bangsamoro” was formed under the directive of BARMM spokesman and Minister of Local Government Atty. Naguib Sinarimbo.

“We are happy to reconnect with our friends in the media and we give you the assurance na you can ask any question, maski anong tanong pwede naming sagutin,” Minster Sinarimbo said.

During the launching, Minister Sinarimbo and Social Services Minister Atty. Raisa Jajurie faced the media to provide updates on the programs of their respective ministries.(###)