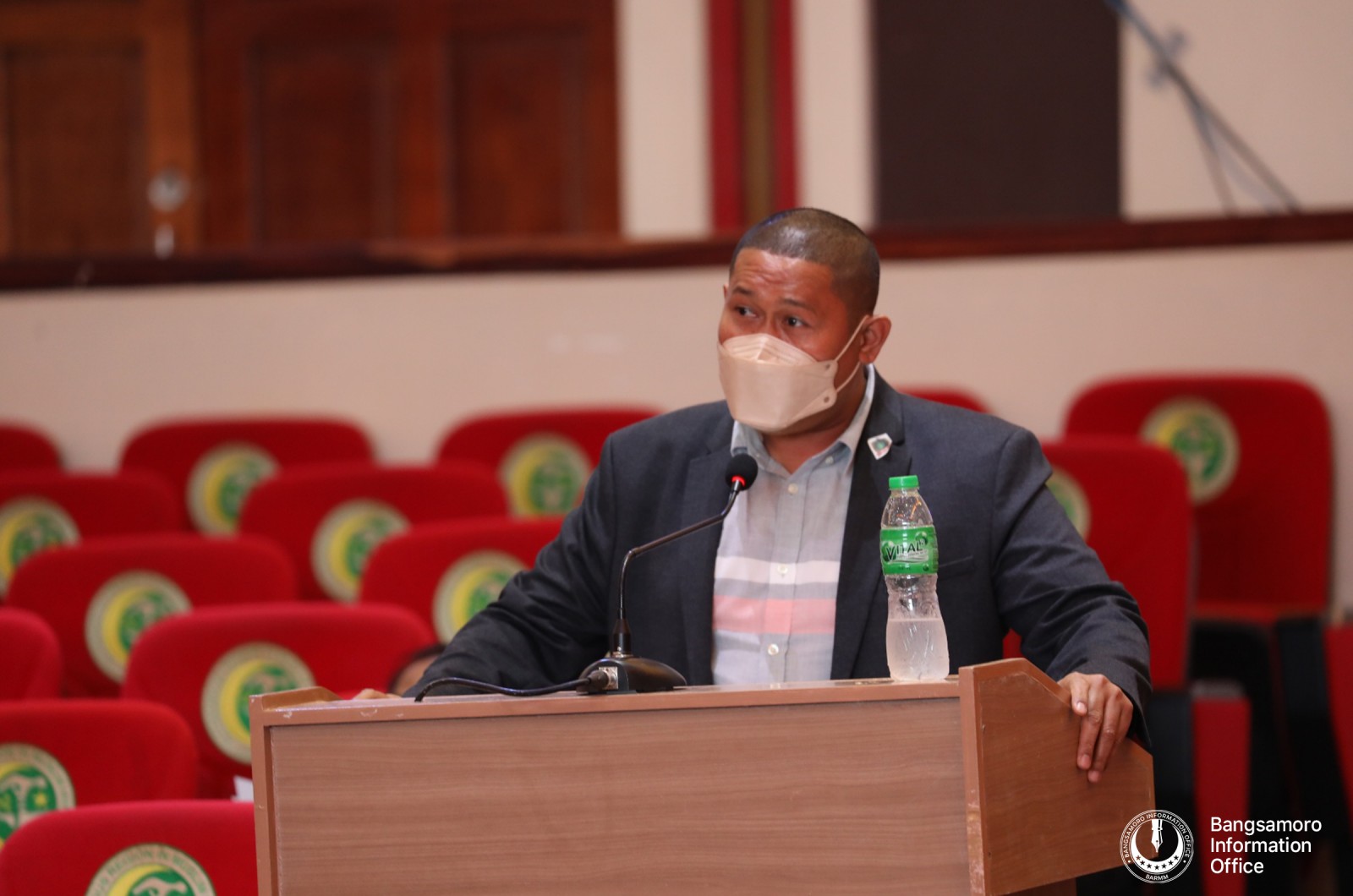 COTABATO CITY – Through proposed BTA-Bill No. 92, some members of the Bangsamoro Transition Authority are seeking to upgrade Buluan District Hospital from Level I with 75 bed capacity into Level II with 200 bed capacity.

Buluan District Hospital is one of the eight government hospitals in the province of Maguindanao. Established as a 25-bed capacity Emergency Hospital in 1975 by virtue of Presidential Decree 503, the hospital caters the residents of the municipalities of Buluan, Datu Paglas, Pandag, Mangudadatu, General Salipada K. Pendatun and the neighboring towns of North Cotabato and Sultan Kudarat Province.

The hospital was then elevated to a District Hospital in 1982 by the virtue of Executive Order No. 851, and then approved as a 75-bed capacity hospital during the 8th regional Assembly of the Regional Legislative Assembly through the Muslim Mindanao Autonomy Act No. 308.

In his sponsorship speech on June 17, Mangudadatu said that although the hospital has been catering an equivalent of a hundred bed capacity through the years, it remains understaffed equivalent to a 25-bed capacity.

“We, as the parliament of the people, can not turn a blind eye on the unconscionable sacrifice of our medical workers,” said Mangudadatu.

“Who, with their desire again to serve the needs of our people, would have to work longer hours to compliment for the deficiencies in manpower and other service facilities specially during those times of uncertainty brought about by the pandemic,” he added.

Under Section 2 of the bill, the existing hospital facilities and professional health care services of the hospital will be upgraded and increased to conform with and be commensurate to the increase and classification level. The number of medical personnel shall be correspondingly increased.

The bill mandates that the Ministry of Health shall perform direct supervision and control of the construction and upgrading of the hospital facilities and services. (Bangsamoro Information Office)