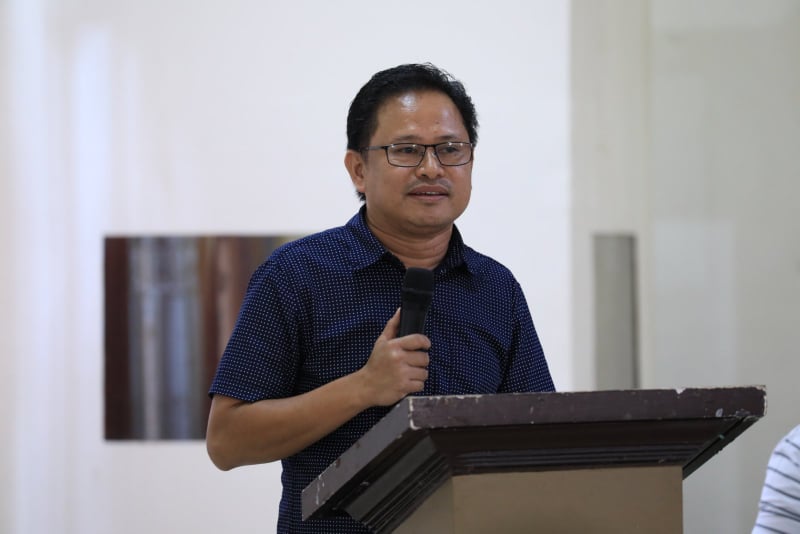 The event is in line with the implementation of “Communicating the Achievement of the Region to the grassroots communities (CARE-BARMM)”—a project of United Youth for Peace and Development, Inc. (UNYPAD) with The Asia Foundation (TAF).

A total of 60 community leaders—composed of youth, women, Indigenous People, Christian settlers, and traditional and religious leaders—were invited and discussed pressing issues in the region.

Dr. Rahib Kudto, National President of UNYPAD, said the event is relevant and timely considering that BARMM is still in the stage of building strong foundations of governance and efficient bureaucracy.

“I want to highlight that one of the central functions of civil society organizations in a democratic system is advocacy work. We should stand up for the most vulnerable sectors of society,” Kudto said.

Based on the recent consultations conducted by the group, it was reported that Bangsamoro constituents usually ask about the status and development of the peace process, particularly on normalization. They also inquire about mechanisms they need to comply with for them to avail basic services.

Meanwhile, Bangsamoro Transition Authority (BTA) Majority Floor Leader Atty. Lanang Ali Jr. shared the importance of the Comprehensive Agreement of the Bangsamoro (CAB) and its implementing law, which is Republic Act No. 11054 or the Bangsamoro Organic Law.

During the event, some members of BTA Parliament, including ministers and their representatives from different ministries, also shared their priority programs, projects, and expounded vital information about BARMM parliamentary system that the communities need to know. (Bangsamoro Information Office)