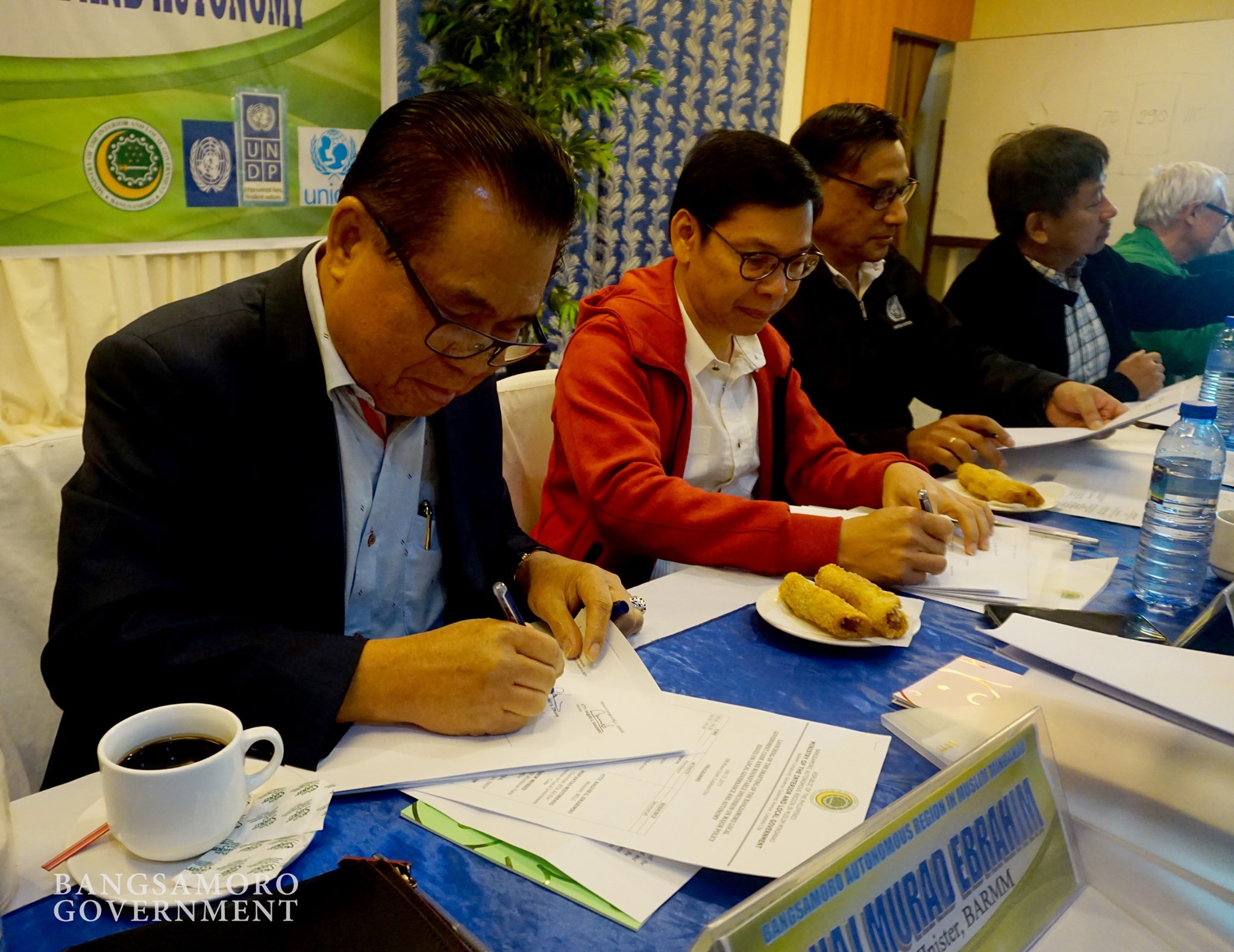 Al-Hajj Murad Ebrahim, BARMM chief minister noted that the Bangsamoro Local Government Code is one of the important codes to be passed by the Bangsamoro Transition Authority (BTA) as it “will clearly define the relationship between the LGUs and the Bangsamoro government.”

“The only way to realize the aspiration of the decade-struggle of the Bangsamoro people is to be able to achieve the changes we want in the governance,” he added.

He also recognized the importance of LGUs as they are the real face of governance to which constituents can easily relay their concerns.

In his speech, Ebrahim said he had issued a memorandum directing the BARMM agencies to align their plans, projects, and programs to the 12-point agenda of the Bangsamoro government.

“Let us attempt to create a system that will allow us for the first time not just in the region but in the country to integrate service delivery and programming to the different LGUs,” he said, adding that the three-year opportunity given to the Bangsamoro should not be missed.

During the initial round of the drafting of the said code, participants did a comparative analysis of the Muslim Mindanao Act No. 25 Local Government Code of ARMM and Republic Act No. 7160 Local Government Code of the Philippines, as well as challenges and opportunities on local planning and service delivery, local revenue generation, and local autonomy and innovations. (###)