BARMM to facilitate the return of LSIs to Basulta areas 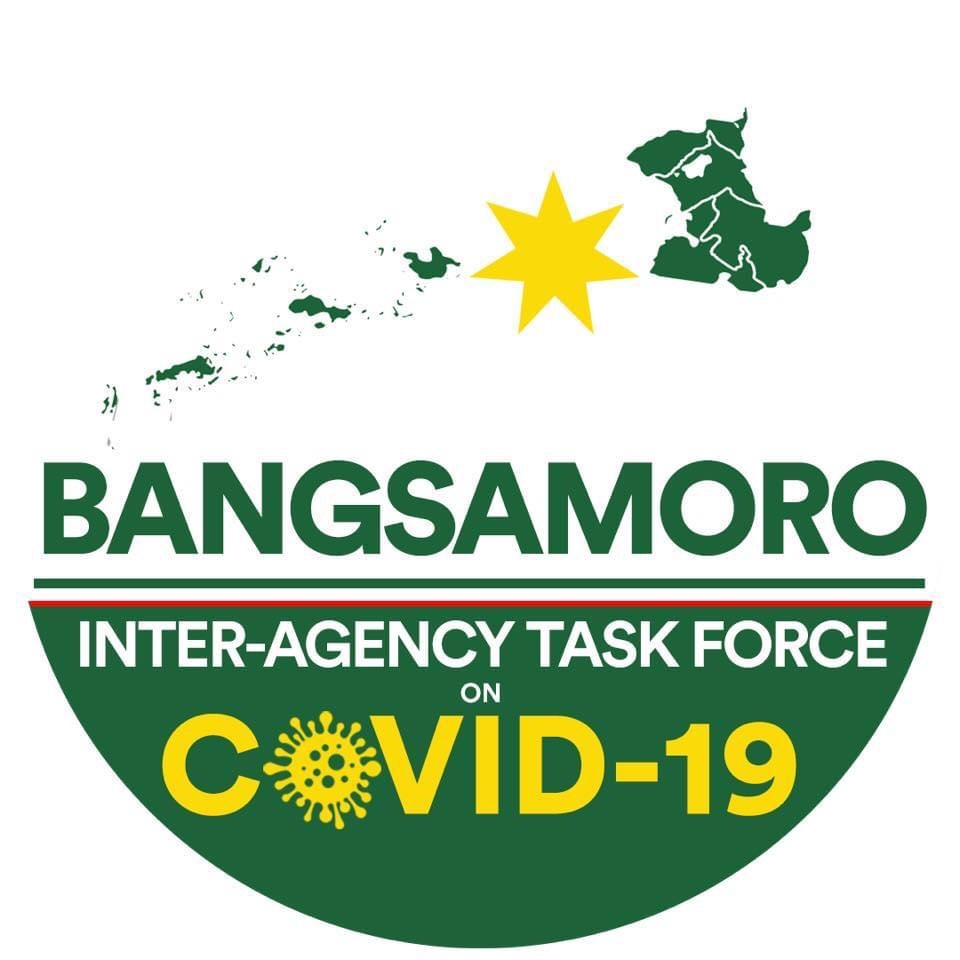 The said LSIs from Manila, who were all bound to the Basulta areas, were instead dropped off in Cagayan de Oro on Thursday afternoon, July 8.

Since there was no prior coordination according to Interior and Local Government Minister Naguib Sinarimbo, the LSIs had to be assisted by the Provincial Government of Lanao del Sur through their Provincial Disaster Risk Reduction and Management Office (PDRRMO) who were prepositioned in Cagayan de Oro.

A total of 499 LSIs arrived in the city. 40 of whom are minors with ages ranging from 4 months to 8 years old.

The Ministry of the Interior and Local Government (MILG) initially planned to transfer the LSIs from Cagayan de Oro to Zamboanga City via land, after which they would be ferried to their final destinations.

However, the plan did not push through due to the conditions set by the city government of Zamboanga.

Due to the poor condition of the LSIs who were being temporarily sheltered in a gymnasium, the BIATF agreed to bring the LSIs to Cotabato Sanitarium in Sultan Kudarat, Maguindanao, instead, where they will be tested by reverse transcription polymerise chain reaction (RT-PCR) for Covid-19.

At around 12 AM today, the 17 buses, which were mobilized by the MILG to ferry the LSIs from Cagayn de Oro to Maguindanao, entered the faciltiy of Cotabato Sanitarium. They will be housed in the said isolation facilities.

The Ministry of Health (MOH) sent teams to Cotabato Sanitarium to obtain swab samples and profile the LSIs for records and possible contact tracing purposes should some test positive for Covid-19. The needed food and additional sleeping mattresses are to be provided by the Ministry of Social Services and Development (MSSD).

As soon as results of the RT-PCR tests are out, those who tested negative can proceed to the island provinces with the assistance of the Philippine Navy. During the BIATF meeting, Sinarimbo said that the Philippine Navy agreed to send 3 boats to Polloc Port in Maguindanao to transport the LSIs.

Meanwhile, BARMM Public Works Minister Eduard Guerra said his office is in the final phase of identifying areas where to construct isolation facilities. According to Guerra, as soon as the areas are finalized, simultaneous construction can begin in the provinces of Lanao del Sur, Basilan, Sulu, and Tawi-tawi.