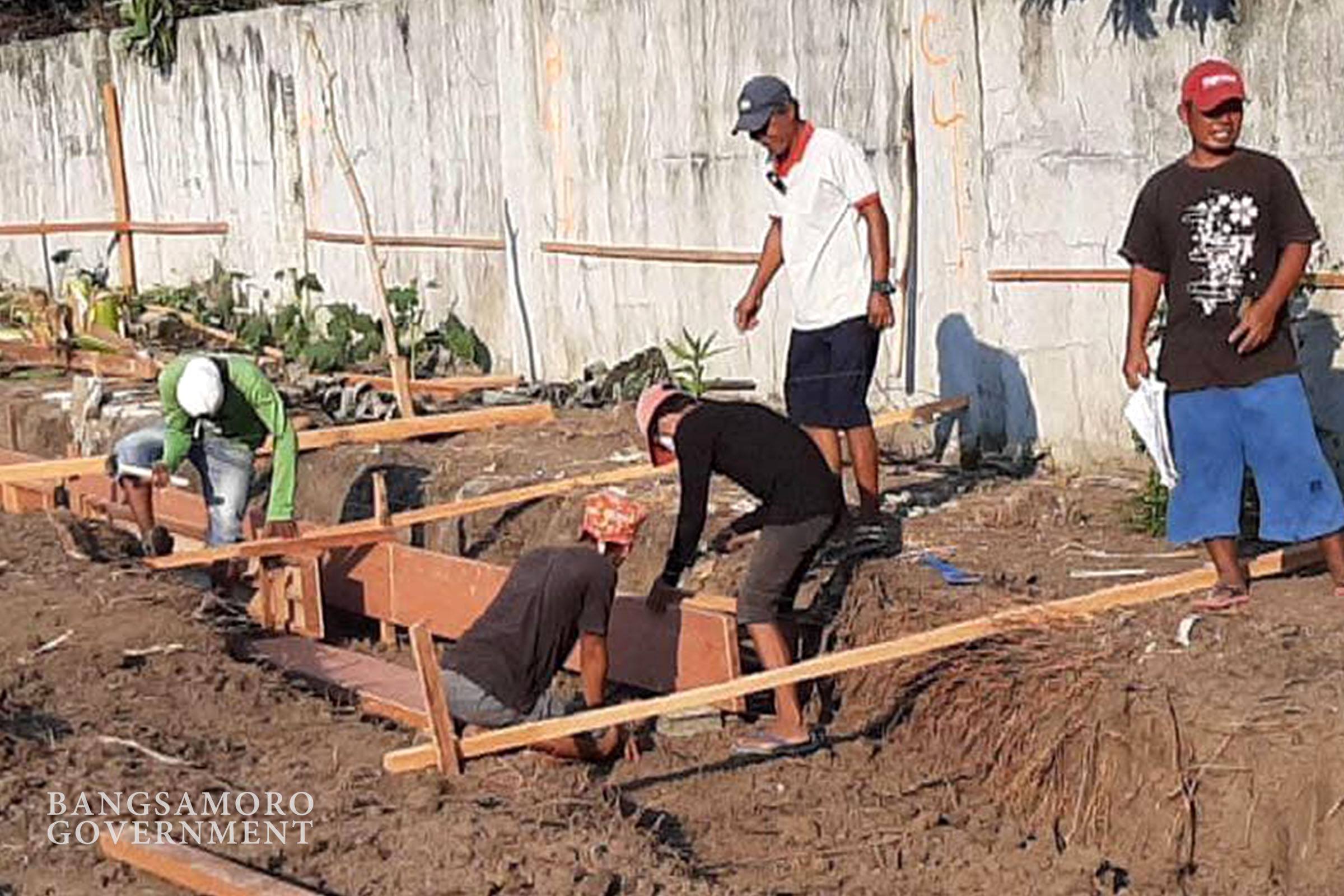 The said joint project of the Ministry of Health (MOH) and Ministry of Public Works (MPW) is located near the Cotabato Sanitarium Hospital in Sultan Kudarat, Maguindanao.

Pendatun also said that the Bangsamoro IATF is “leaning towards the direction” of using rapid test kits in the region, with consistencies from the guidelines set by the national government of the Philippines.

However, he clarified that Polymerase Chain Reaction (PCR) testing will still be the sole basis and standard for testing COVID-19.

“Ang national government is also leaning towards using rapid test kits, but not as the sole basis or the standard for testing confirmed cases. This is perhaps a way for augmenting or supplementing our testing,” Pendatun said.

According to him, the MOH will request a portion of the incoming rapid test kits from the national government.

He also stated that the rapid test kits will help in determining suspect cases who needs priority for PCR testing.

To date, the Bangsamoro region has recorded a total of nine (9) Covid-confirmed cases, after an additional confirmed case from last week’s report was indexed—she is PH6367, a Marawi City resident, with no recent travel history.

Her laboratory result was released on April 17, 2020, and is currently admitted at the Northern Mindanao Medical Center in Cagayan de Oro.

Furthermore, BARMM has zero (0) probable and 235 suspected Covid-19 cases—46 from Maguindanao, 32 from Lanao del Sur and Marawi City, 42 from Basilan and Lamitan City, 23 from Tawi-Tawi, 62 from Sulu, and 30 from Sibakil Island in Basilan.

Meanwhile, the Bangsamoro Government through the BARMM’s Rapid Emergency Action on Disaster Incidence (READI) has finished the first wave of relief operation to the 63 barangays in North Cotabato.

“This is just part of the first wave of our massive relief operations conducted simultaneously in the entire Bangsamoro Region,” Sinarimbo said, who is also the region’s Minister of Interior and Local Government and BARMM spokesperson. (Bureau of Public Information)