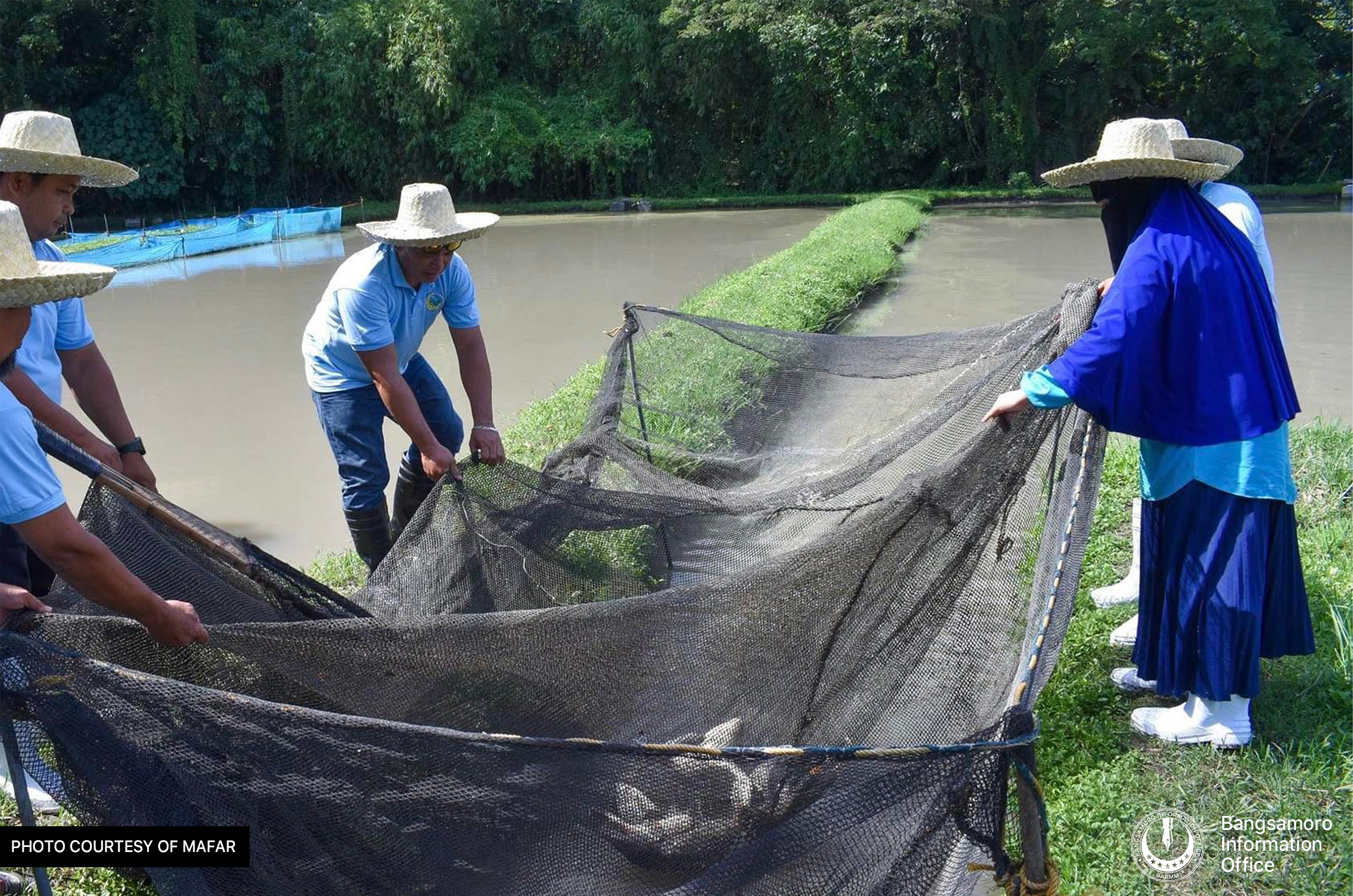 Most of the fisheries productions in BARMM, which are mainly aquaculture, were produced in the island provinces of Tawi-Tawi, Sulu, and Basilan. The remaining were from Maguindanao, Basilan, and Lanao del Sur.