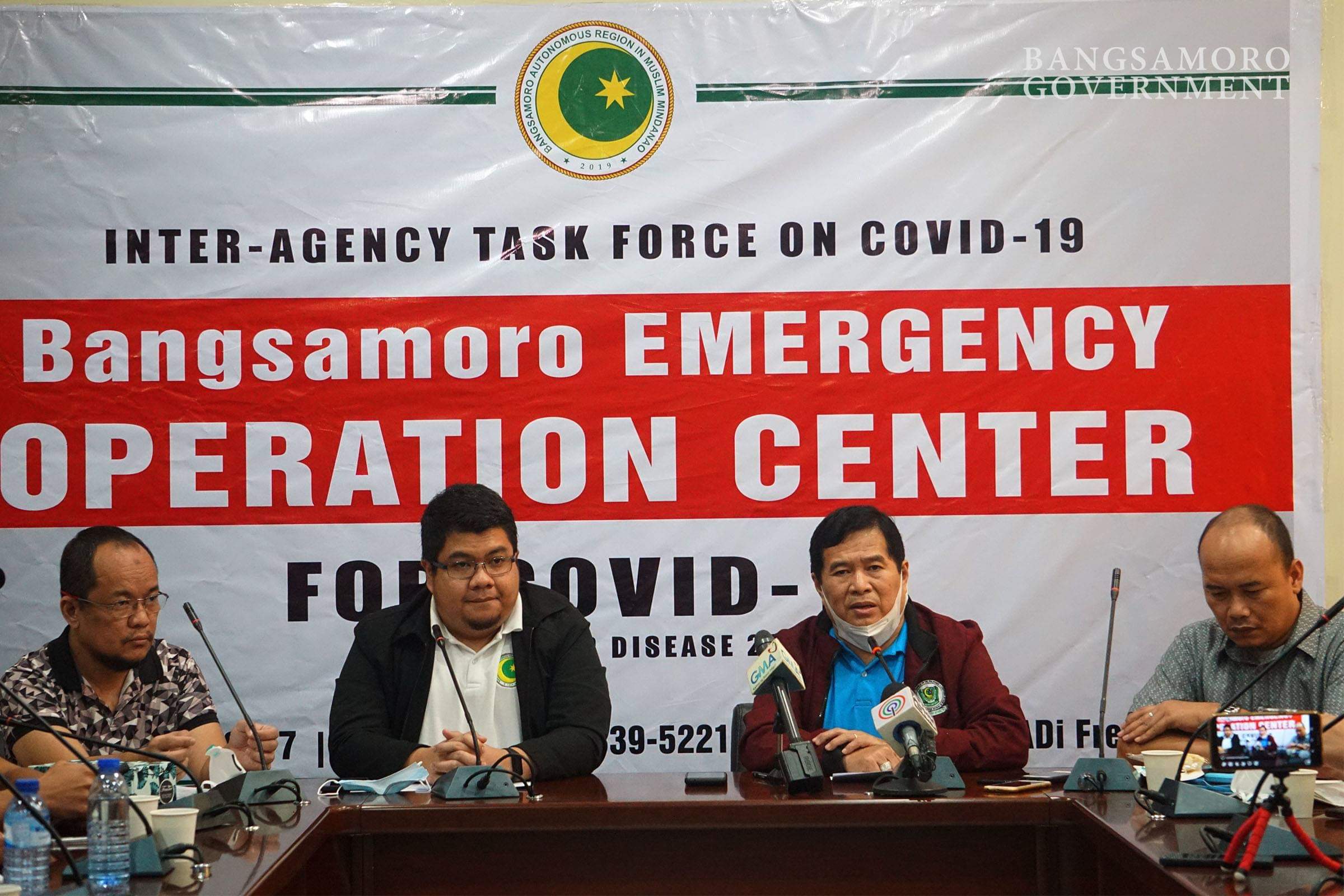 Cotabato City (March 18, 2020)—The Bangsamoro Inter-Agency Task Force (IATF) on COVID-19 is tracking down the Filipino-Muslims who participated in an Islamic preachers (tabligh) gathering recently held in Kuala Lumpur, Malaysia.

This was following the National Commission on Muslim Filipinos’ (NCMF) announcement that 215 Filipinos attended the religious gathering. The said gathering was reported to be linked to the sudden spike of confirmed COVID-19 cases in Malaysia.

The gathering, attended by over 16,000 people, was held from February 27 – March 1, in Kuala Lumpur’s Jamek Sri Petalling Mosque.

He said the other participants submitted themselves and are practicing self-quarantine.

Meanwhile, Minister of Health Dr. Saffrullah Dipatuan noted that they “do not have a specific figure of the percentage of how many are and not from BARMM.”

He also stated that it is not clear whether all the participants from the Philippines were in attendance at the said gathering.

The BARMM IATF has been in contact with
the NCMF as well as the Government of Malaysia for the names of the participants. The task force also asked those who submitted themselves to provide the names of other participants they know.

In the case of a male patient who was admitted in Amai Pakpak Medical Center in Marawi City, the patient died as a Person Under Investigation (PUI), according to Dipatuan.

He said the results arrived earlier today, cofirming the patient to have had COVID-19.

While the said patient had a travel history in Malaysia, it was inconclusive whether he attended the religous gathering or went for personal business.

This was according to Parliament Member Zia Alonto Adiong, who also serves as the spokesperson of Lanao del Sur Provincial Anti-COVID-19 Task Force.

However, the patient transferred to Metro Manila after the Marawi siege and was reportedly visiting his hometown.

After arriving from the Laguindingan Airport in Cagayan de Oro City, he was admitted to Adventist Medical Center in Iligan City before being referred to Northern Mindanao Medical Center.

As of March 18, reports from the Ministry of Health shows there is a total of 996 Persons Under Monitoring (PUM) and 43 Persons Under Investigation (PUI) in the entire Bangsamoro region. (Bureau of Public Information)